A German sailor and his daughter receive a mayday-call on the Mediterranean, forcing them to change the course of their small yacht in an attempt to rescue the survivors of a sinking boat.
READ REVIEW
Next Previous 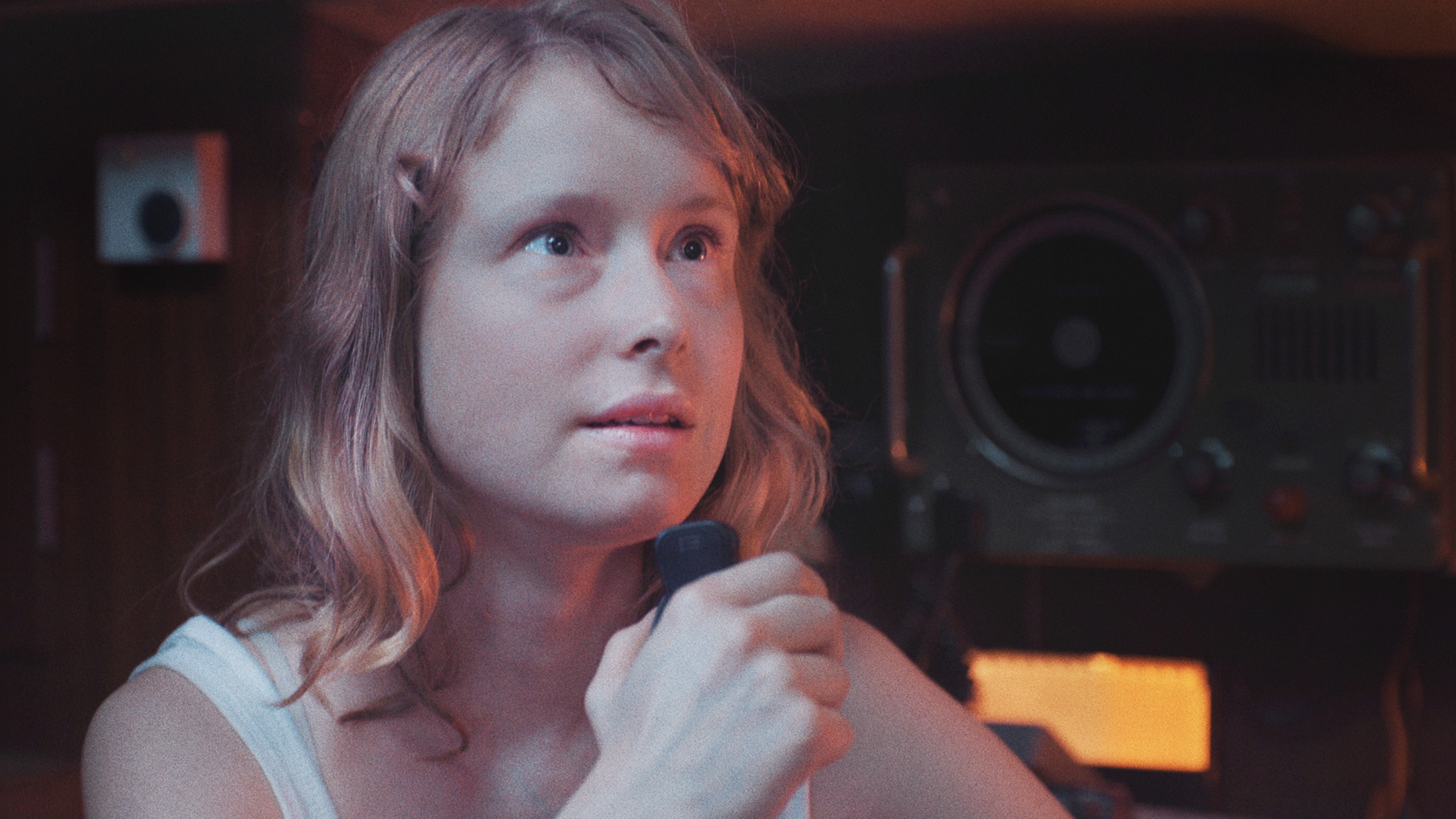 As much a disaster film as it is a refugee story, Mayday Relay is a sparse, strongly performed two-hander: a gripping chamber-play drama with a socially conscious message.

To be upfront, we have been inundated with short film submissions about refugees over the past few years. I don’t mean to make light of what is a devastating global humanitarian crisis, but the sheer influx of these kind of films (mostly docs) makes them, as a curator, easy to tune out. The issue is so large and affects so many people, that it’s just hard to wrap one’s head ahead. Writer/director Florian Tscharf, smartly tells a larger story by keeping things small. By localizing the drama to a tiny sailboat floating in the Mediterranean, the horror of the crisis somehow becomes tangible. And, it’s that tangibility that is terrifying. Even though the refugees are just voices over a radio, they are people now…not statistics.

Mayday Relay is tense and uncomfortable watch. Although it’s centered on a “hot button” issue, the film smartly keeps the conflict immediate. Tscharf forces us away from politicized baggage, and instead, rests the film on a defined, easily understandable set of stakes. It’s a Cold Equations dilemma: there are too many people to save and not enough time or space to save them. So, as as empathetic being, what do you do? It’s a taut central question—a conflict of conscious—that makes for a fascinating internal and external source of conflict.

The film’s sparse setting of a small boat on the open water reminded me of J.C. Chandor’s All is Lost. But, whereas that film is purely a survival tale, Relay gives us a relationship to explore as well: an idealistic daughter facing off against a pragmatic father. Neither is wrong (there is no villain here), and, so it’s easy to empathize with the viewpoints of both. Moreover, it proves that humans are an innately illogical species. It doesn’t make sense to try and save these people, but it feels right to attempt to do so.

Tscharf completed the production using a total shoe-string set of resources. The entire film was shot on a real sailing boat on the Mediterranean with a crew of 4-6 people over the course of 5 shooting days. He shot on the A7s, with moonlight as his only light source, taking advantage of the tiny camera’s amazing low light capabilities. It’s really a testament to what is possible with a strong script and solid actors.