Karl is an a**hole. Maybe his friends should kill him.
READ REVIEW
Next Previous 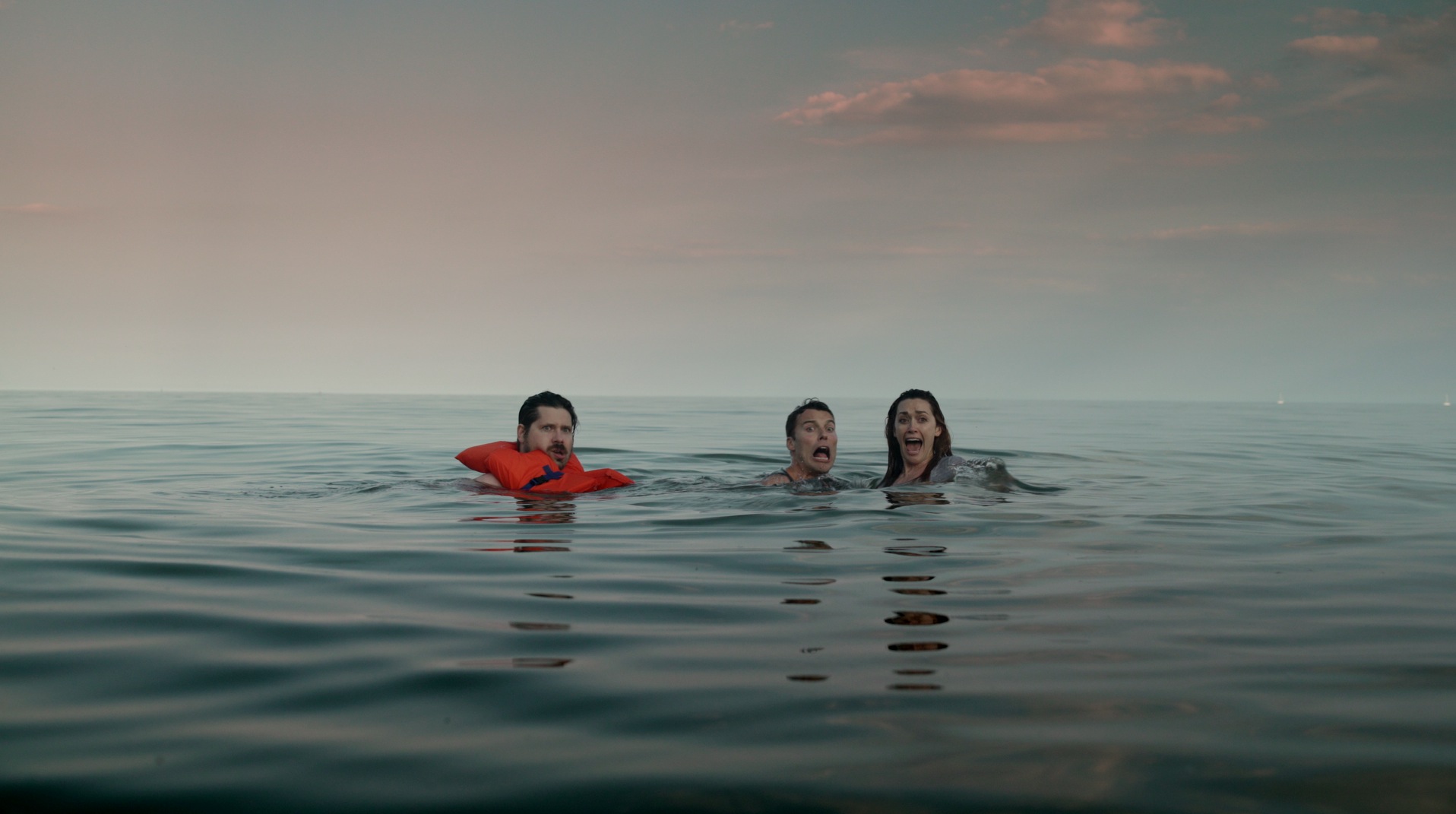 Everyone has that one annoying friend. The one with the loud mouth who never knows when to shut the f*ck up. The one you can never get rid off, however hard you drop those hints. In Joe Kicak’s short comedy Must Kill Karl, a group of friends decide enough is enough and hatch a dark plan to expel an irritating acquaintance from their gang…permanently!

Directed by Kicak and written by filmmaking/IRL partner Karen Moore, the film takes an everyday situation, one many of us will be able to relate to, and adds a cinematic twist when the on-screen friends decide to “off” their infuriating pal.

“We started talking about how we all have that one person in our lives that we despise, but can’t seem to get rid of – the “Karl”, if you will”, the filmmaking duo explain. “In real life, you’re low on options – breaking up with a friend isn’t really something people do, is it? Hence the dark fantasy version of eliminating someone from your life that became the film.”

“Since its inception, and especially while on our festival run, we’ve been approached by friends and strangers alike, eager to tell us who their “Karl” is in their life and how they’ve wanted to get rid of them. We’ve also found that if you don’t have a “Karl”, you unfortunately… probably… definitely… are a “Karl””.

Shot over two-nights on a fourth floor rooftop, where the crew built a rotten looking deck on top of the beautiful one already there, Kicak and his team faced several challenges during the shoot. Managing to cram over 30-people onto the roof, even torrential rain and an irate neighbour blasting music all night, wasn’t enough to stop them achieving their goal.

Alongside being a kick-ass stand-alone short Must Kill Karl is also a proof-of-concept for a feature length film Kicak and Moore are developing with production company Broken Compass Films – keep an eye on their Facebook page for updates.