On the night of serial killer Ted Bundy’s execution, a Florida teenager is taken for a ride.
READ REVIEW
Next Previous 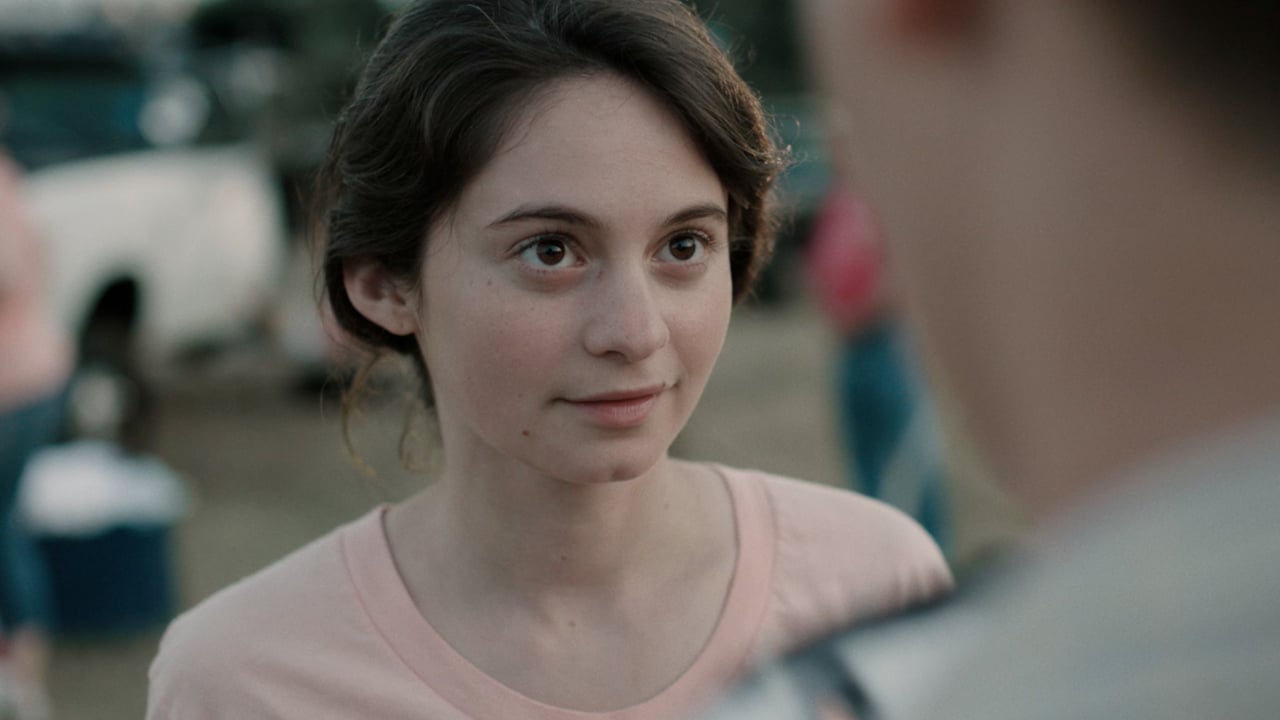 A festival darling from last year, it’s a shame it has taken us so long to feature Laura Moss’s Fry Day. Nevertheless, as the dog days of summer approach, humid and oppressive, Fry Day feels like a perfect atmospheric match.

Cinephiles often pride themselves on knowing the “kind” of film they are watching—the tropes that a movie is expected to hit, from genre thrills to indie affectations. But, Fry Day defies categorization because it feels like you never quite know where it’s going. Is this a coming of age story? A dark thriller? A drama? Horror? All of the above? Moss expertly weaves so much atmosphere into these 15 minutes that it’s somewhat astonishing. Moreover, she crafts a film that can’t be put into a particular box, which in an era where filmmaking is a business and everything needs a quippy pitch, just feels refreshing.

The film’s backdrop is certainly compelling: on the night of Ted Bundy’s execution an entrepreneurial teenager decides to make a quick buck selling Polaroids during all the hoopla. It’s a macabre setting that exemplifies the uniquely American quirk of turning serial killers into pop culture icons. Moss uses this hyper-specific sense of place (Florida, the late 1980s) to tell a broader coming-of-age story. And, while “loss of innocence” tales are certainly well-traveled cinematic ground, Fry Day feels like it finds a unique path through the clichés.

As the protagonist, Lauryn (played expertly by Jordyn DiNatale) meets up with some boys from school, tension begins to build and you expect the worst. But, despite the film’s serial killer ties, Moss manages to avoid derailing things into gory physical violence. It’s not that kind of movie. Rather, Moss seems to be indicating that events don’t have to be life-threatening to be profoundly life-changing. What occurs is gripping, but not gratuitous.

Obviously, we’ve seen an influx of #MeToo films over the past year. You could certainly lump Fry Day into this rapidly growing canon. But, I’d argue the film’s themes cannot be so easily quantified as to fit a singular advocacy message. This is a film about lingering fear, whether real or perceived. And, how one night can be the catalyst that changes how you see the world. It’s a film that conveys a distinctly female perspective. When a girl walks home late at night in a city with her keys between her fingers, it’s because society has trained her to be scared…to accept it as normal.

As I said, the film was a festival powerhouse: it played a slew of impressive fests across the world, from SXSW to Tribeca. It also helped Moss earn a place on Filmmaker Magazine’s 25 new faces of independent film. She’s currently developing two features: Gordon, a drama about a misdiagnosed sociopath, and Hide Your Eyes, a David Dastmalchian-scripted monster movie that’s told through the viewpoint of a young female meth addict.