Sally’s secretive evening job forces her to face up to feelings she thought she had under control.
READ REVIEW
Next Previous 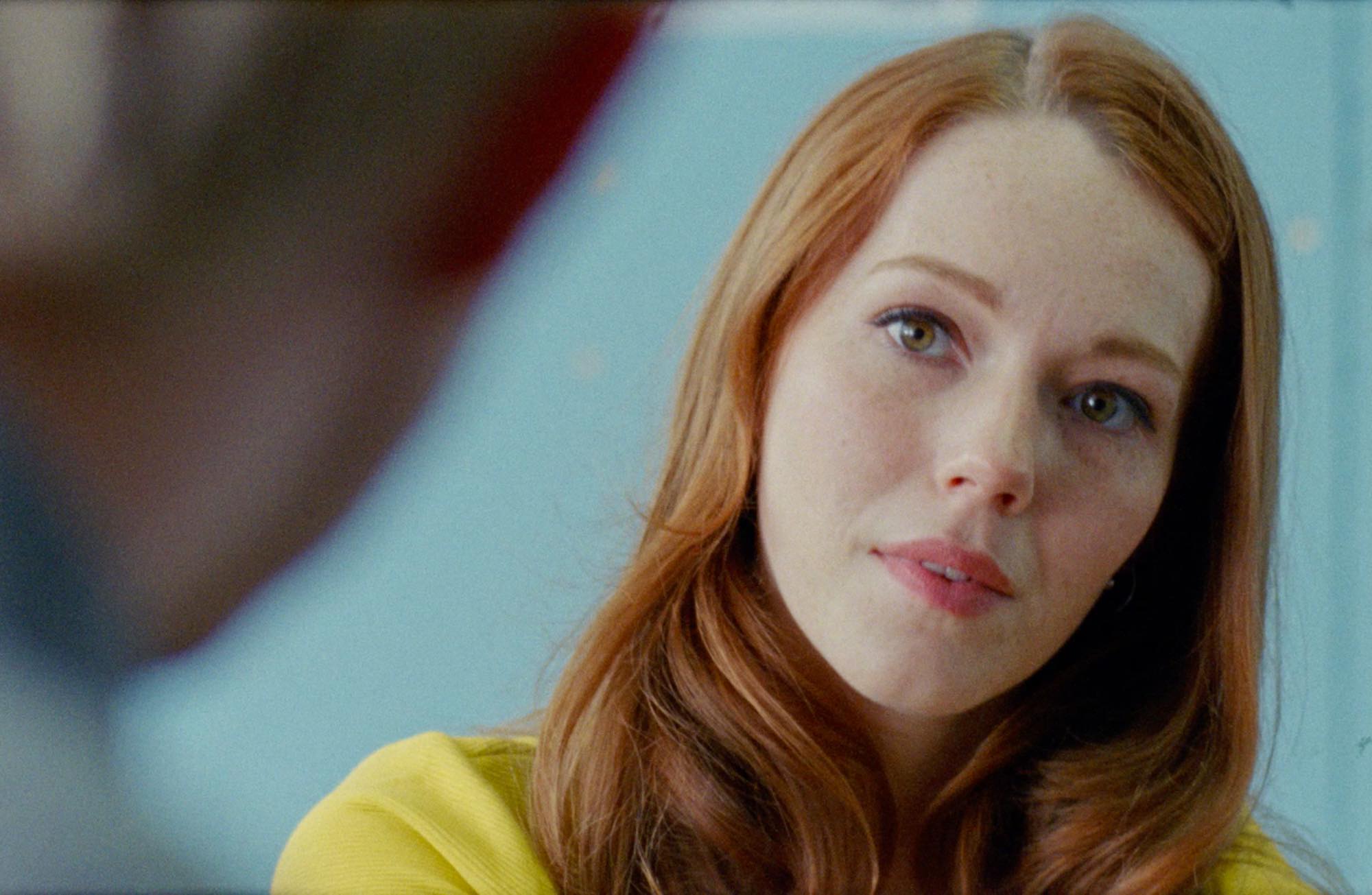 We all lie. Whether it’s a little white lie to justify a lateness, or the bigger lies we tell ourselves when we rationalise, ignore or deny facts that are at odds with our ideal reality. But how long do you have to tell a lie before it becomes the truth? Eva Riley delves into a world where the black-and-white moral lines bleed into shades of gray, and resurfaces with Diagnosis; a thought-provoking, emotional rollercoaster of a film, driven by an electrifying performance and supercharged by an affecting narrative. The 17min short is funny, heartbreaking and breathtakingly gripping, and promises to stay with you long after the credits roll. Just like a lingering lie.

Sally has got it all, she is young, beautiful and freshly engaged to the man of her dreams. She also has a secret evening job as a medical roleplay actress, an outlet for her compulsive need to lie. But when the weight of her dishonesty becomes too overbearing, Sally starts to lose her grip on the reality she has fabricated. With long close-up shots of her face, where emotions unravel undisturbed by cuts or music, Diagnosis is very much focused on the main character, which ultimately makes the short such a captivating watch.

It’s certainly a fascinating narrative, one which allows for plenty of comic, as well as poignant opportunities and Riley makes the most of it by firmly holding on to her sense of empathy and sense of humour. Charlotte Spencer’s performance, however, is what welds the film together. The actress portrays Sally as undeniably flawed, yet so eaten up by guilt, to the point that it renders the character — and the performance — at once sympathetic and forbidding. Spencer brilliantly spotlights the conflicted humanity beneath the facade, which ultimately makes Sally so painfully relatable. I see myself in the main character and I suspect that many of you will too, whether you want to admit it or not.

Graduating from NFTS in 2015, Eva Riley has already established herself as a successful director and a talent to look out for. Her short films have had an impressive festival run starting with her grad film Patriot which was in competition at Cannes and now Diagnosis which played Rhode Island, Palm Springs and Encounters (where I fell in love with it), to name a few. She is currently working on her next venture; a feature called Perfect 10 so stay tuned and we’ll keep you posted.