Unexpectedly reunited with his daughter, a father is determined to make this day special, even if they are already dead.
READ REVIEW
Next Previous 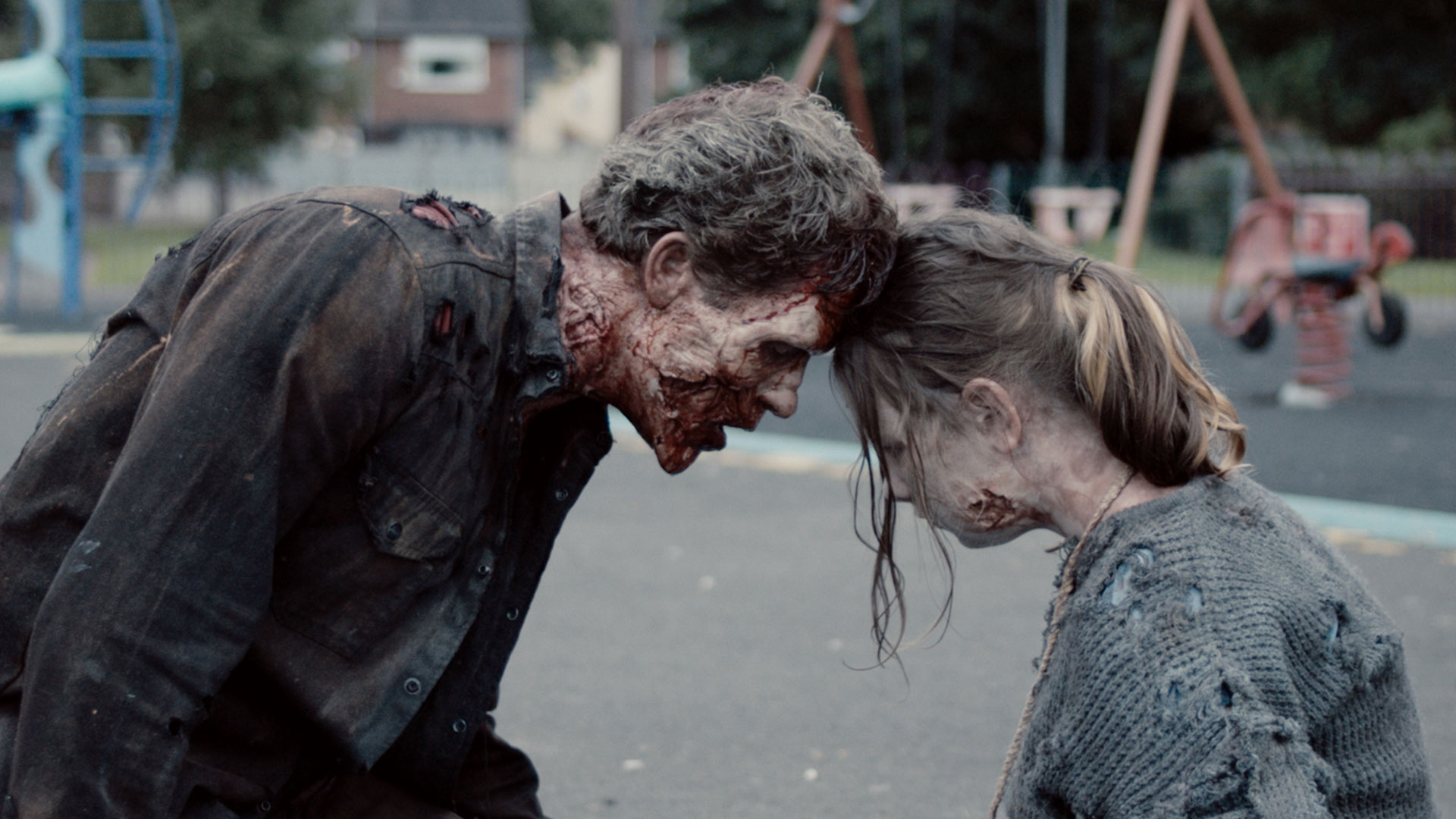 For this year’s Father’s day short film selection, we bring you a touching tale of a girl and her father and the connection they form over the course of a lovely afternoon. Oh, and did I mention that they are both flesh-eating zombies?

From Short of the Week alum Mat Johns (Run) A Father’s Day is a simple concept well executed. Taking the “zombie feels” we first felt way back with Cargo (which recently debuted on Netflix in feature form) and fusing it with a Troma-esque love for bloody gore, Johns crafts a different spin on a classic father-and-child bonding story. While the film takes a while to amp up, Johns really manages to give the film an emotional kicker. It’s a doubly impressive cinematic feat as A Father’s Day has to overcome the visceral gore to forge such a compassionate reaction. Not to mention, the film is completely dialogue free (zombies don’t talk, after all).

Is this a great zombie film? Admittedly, I’m somewhat of a prejudiced curator. Personally, I have a bit of an issue with the genre as whole—I think I’ve been undead-ed to the point of exhaustion, so my barometer is somewhat broken. While we wish the film took place in slightly more original milieu (seriously, can we put a moratorium on overhead shots of zombies feasting on human innards), I can’t help but admire Johns’s ability to straddle such widely different tones and genres within the same film. Like with Run, he has a real knack for subverting audience expectations in terms of what sort of movie they think they’re watching.

Audiences seemed to have agreed. The film, which was partially funded by Creative England and BFI Network’s iShorts 2 scheme, played a slew of festivals all around the world. Now, fittingly, the film premieres online on Father’s Day here on Short of the Week.

“How do you make zombies cute and appealing?”

In communicating with Short of the Week, Johns writes:

How do you make zombies cute and appealing? What can you do creatively beyond satisfying the bloodlust of a genre audience? I like films that show us something hideous and lovely all at once. I also wanted to raise my game as a filmmaker by taking on the challenges a production like this presents: ambitious make up and character design, almost exclusively outdoor locations, working with young actors – all on very modest budget.”

As for what’s next, Johns is currently in development on two feature-length dramas. And, following in the footsteps of similar genre fare like Cargo, he’s also hoping to adapt A Father’s Day into feature form. We wish him luck!