A Field Guide to Losing Your Friends

When a terrorist bombing killed Tyler Dunning's best friend, the news sent him down a dark path. His only solace? Exploring national parks. And through the adventures that unfolded, he pieced his life back together.
READ REVIEW
Next Previous

A Field Guide to Losing Your Friends 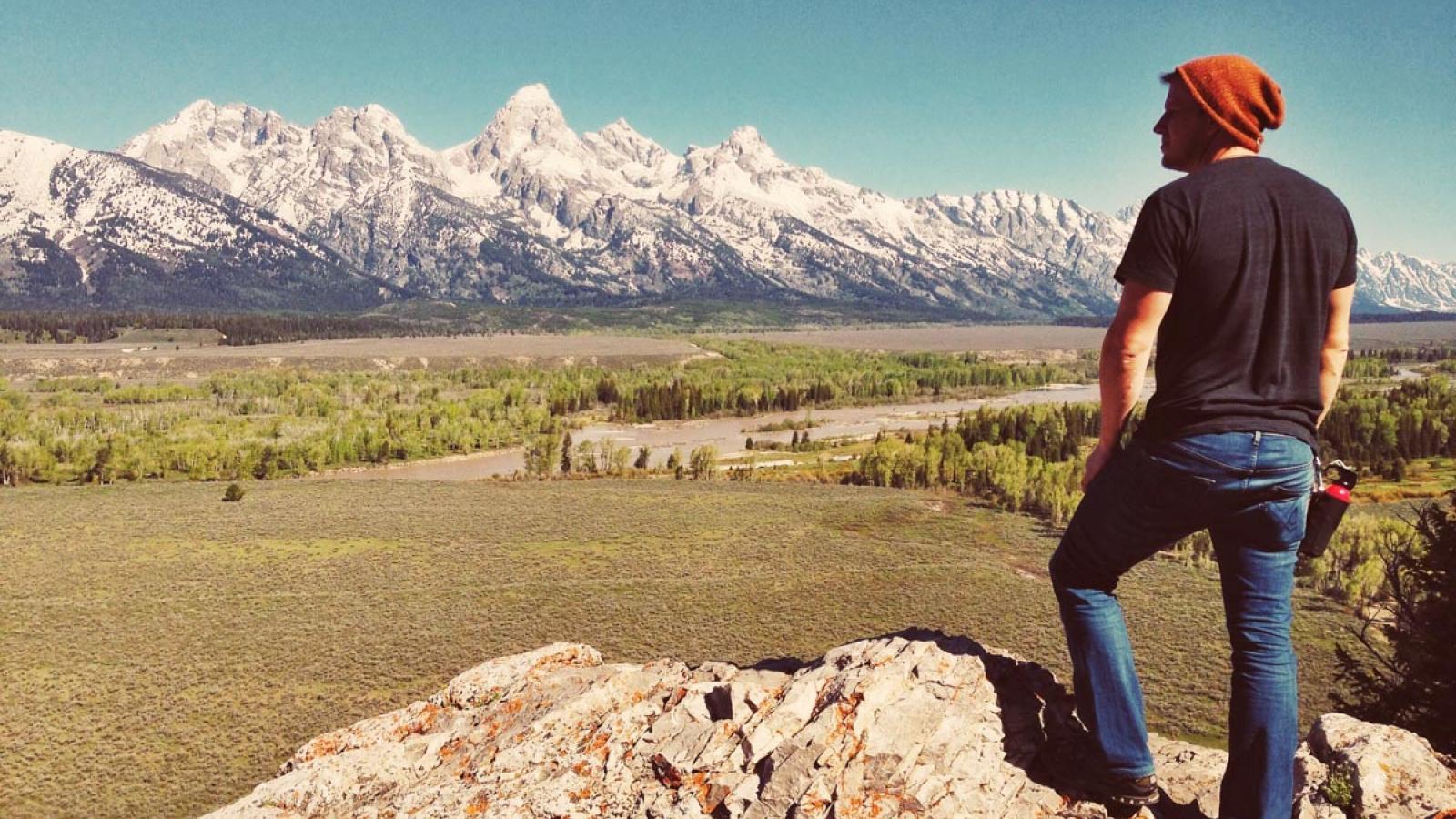 When Tyler Dunning’s best friend was killed in a terrorist attack, nothing made sense anymore. Lost in a sea of incomprehension, for Tyler the only way out lay in doing something substantial. He decided to visit all 59 national parks in the U.S. in order to overcome his own grief and find new meaning going forward. While the path constantly challenged him with reminders of his loss, through these experiences Tyler finds a way to reinstate hope in humanity and in himself.

After director Chad Clendinen, Tyler’s former roommate, read his short story, the two decided to turn the writer’s year-long journey and its lessons into a short film, which in turn pushed Tyler to publish his essay collection of the same name. Although A Field Guide to Losing Your Friends relies a bit too much on the voice-over narration that betrays its literary origins, the film is an undeniably poignant meditation on loss, grief, and the healing power of nature.

How do you grasp a loss you can’t completely fathom? What are the ways to cope with a personal tragedy that will forever seem surreal? At what point do you look forward instead of indulging in your sadness and anger? A Field Guide to Losing Your Friends raises a lot of existential questions about the kind of wounds that will never really heal — and finds some answers in the process.

The film is an essay documentary that is emotionally heavy and light-footed at the same time, poetic and charmingly unpolished—just like life itself. It reckons with the cosmic absurdity within the concept of death, its fundamental meaninglessness and inevitability. Everyone knows that it will strike sooner or later, but it doesn’t minimize the pain in dealing with it. In an episode of one of my favorite shows, Bojack Horseman, guest star Henry Winkler says, “There’s no shame in dying for nothing. That’s how most people die.”

This statement can bring you down even more, but I choose to see the other side of it: Only if we decide to go forward with the best possible intentions and a fond memory in our hearts, become active and do something that honors the person we lost in some way, however minor it may be, then, just maybe, all of this isn’t for nothing. Only then you can start to begin to make sense of the loss of a partner, family member or friend.

Or as Tyler Dunning worded it in a TEDx talk, in which he talks about an alternative to the death narrative we are given: “It’s okay to die.”

Filmmaker Chad Clendinen was the cinematic director at non-profit Invisible Children, where he helped make KONY 2012 the viral sensation that it was. He now works for a small creative agency, Broomstick Engine, which focuses on helping causes and companies tell their story. Tyler Dunning is currently working on his next book, a memoir about his years as a professional wrestler.