On the edge of adolescence, Dexter visits the big city, and his sister, for the first time. Together they explore the big city, trying to understand how to relate to one another again.
READ REVIEW
Next Previous 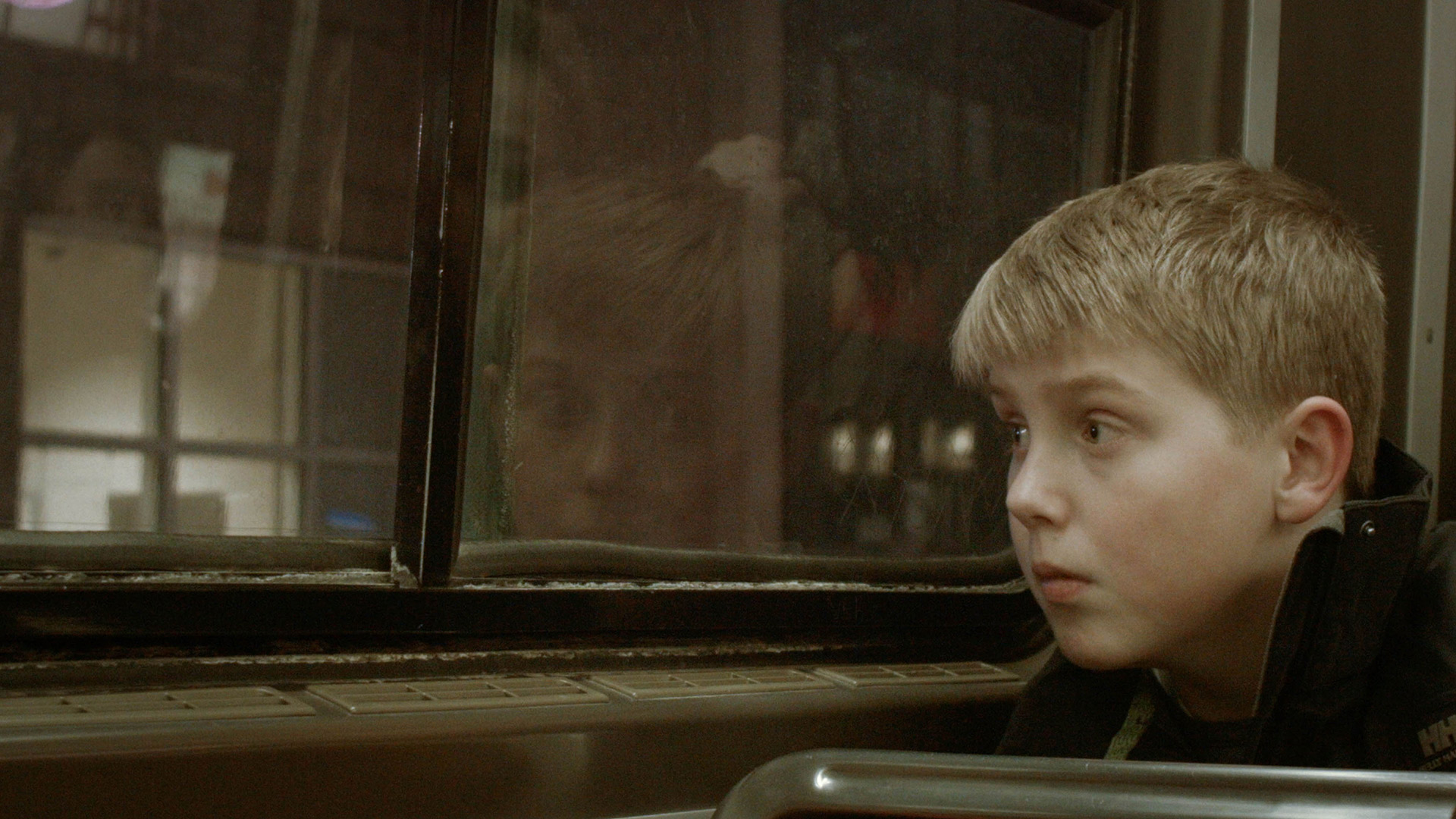 When I first saw Dominique van Olm’s Little Brother, I was ready to dismiss it. After all, it’s a film where nothing really “happens” in a traditional narrative sense. It’s a plotless, low-budget cinéma vérité portrait of a young boy going to visit his older sister in the big city—not exactly the kind of thing designed for an online viewer in mind.

But, it’s also a film I couldn’t shake—something that really stuck with me not only for it’s ostensible simplicity, but also with how accurately it portrays the relationship been two siblings distanced by both age and geography. This is a film about details—about how every small interaction means something greater than what is being shown. It’s not something that will work for all viewers, but if Godard is to be believed and cinema really is “truth 24 times a second,” then Little Brother is movie making in its purest form, capturing a relationship we don’t often see on camera with authenticity and grace.

Van Olm classifies the film as a “hybrid of documentary and narrative fiction.” All the participants are real people, playing themselves. There was no script. Rather, van Olm, over the course of four days, captured her brother’s visit. There is no indication that what we’re watching is a documentary, however. In fact, when I first viewed it, I assumed it was purely a narrative exercise!

As van Olm relates to Short of the Week:

“The challenge was to capture our shared experience during four days of shooting and edit it into something that would articulate Dexter’s state of mind and the subtleties of our relationship at the time. As the film was very process based, we didn’t want to force a story, rather, we allowed Dexter the chance to lead the the film, resulting in an anti-narrative narrative.”

It should go without saying that I screen a lot of films for this website. Many filmmakers attempt to utilize Dogme-esque techniques to tell low budget, “real” stories about “real” people. Most fail. It’s hard to say exactly how van Olm is able to transcend the apathy I normally feel when screening shorts of this ilk. Partly it has to do with authenticity—Dexter never poses or mugs for the camera in a way that feels like he is performing (it helps that he doesn’t look like a typical “movie tween” who has been assembled at some clandestine Disney Channel factory). But, it’s also the relatable way the emotions are presented: coming to terms with oneself and how one feels around other people in a time of great emotional and physical change. There’s drama in watching as the relationship between brother and sister evolves in real time—from trepidation to acceptance to friendship, and, then, back again. Neither party wants to overstep his/her bounds, but both are also afraid of opening up too quickly, making themselves vulnerable.

By the conclusion, you will either be moved by this journey or, as I imagine will be the case for many, you will think it was all somewhat inconsequential. But, the inconsequentiality is the point: it’s the fleeting, tiny moments that can sometimes have the biggest impact on one’s life. When Domi asks her mother whether or not Dexter had a “nice time” over the phone, we can sense the hope in her voice. She wants the answer to be “yes.” Despite their differences, she wants to be one of the tiny forces that drives Dexter into adulthood unscathed. And, in that yearning, we get a glimpse at something that feels so wonderfully human.