How are you today?

In a f*cked up world, two opposite characters meet
READ REVIEW
Next Previous

How are you today? 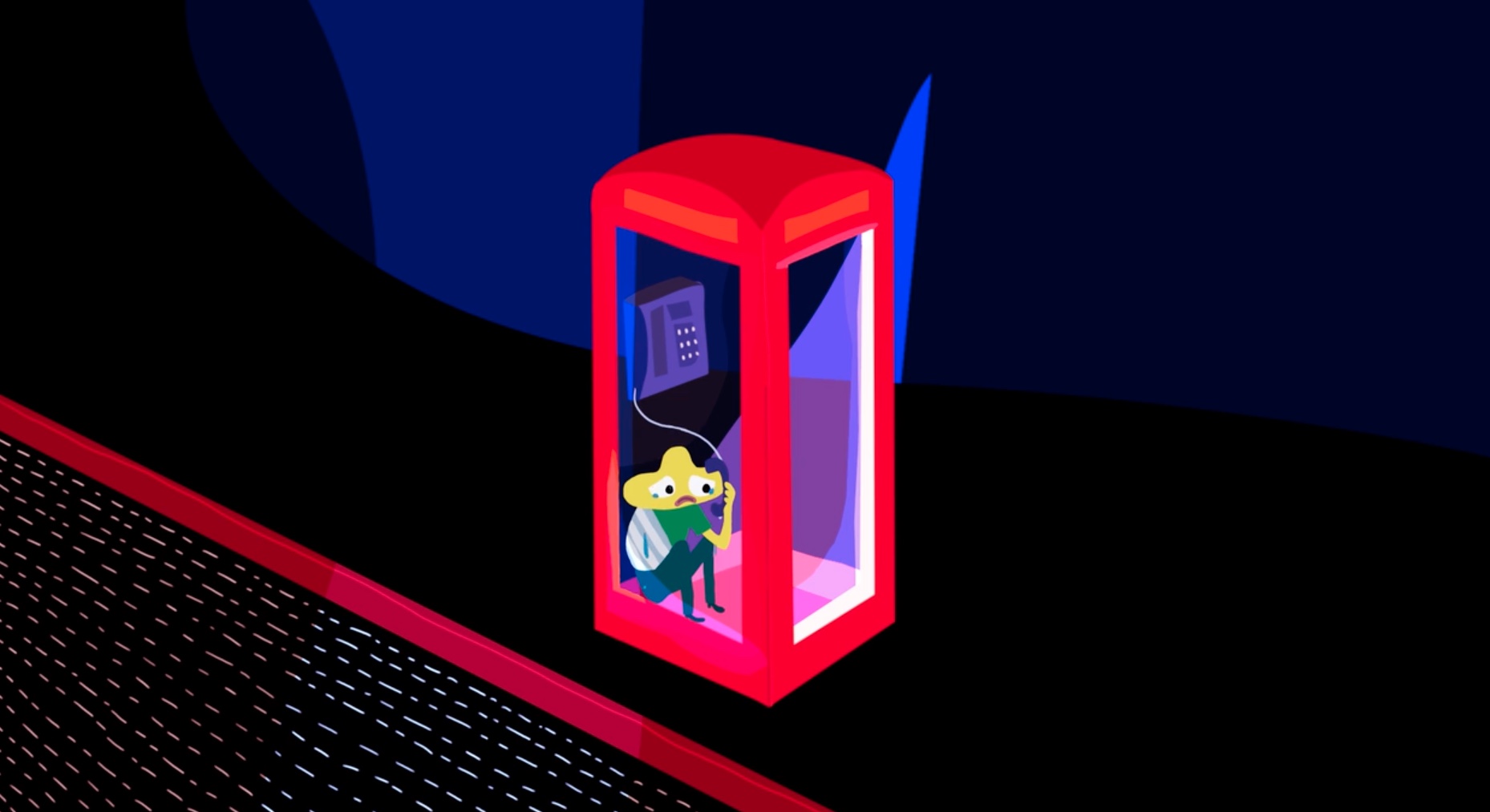 Set in a world of unexpected violence, Sophie Markatatos’ impressive RCA grad film How are you today? follows two conflicting characters as they both discover just how tough life can be. An experimental but relatable film about feeling alone in a world that is often scary or confusing, this 7-minute animated short uses a cartoonish style to deliver quite a bleak and reverberating storyline.

We talked recently about the lack of experimental animations we tend to feature on Short of the Week and though How are you today? feels a little more accessible than the film we were discussing then, it’s not exactly what you would deem an ‘easy watch’.

Opening with the lines “You were born into a f*cked up world and you will die in a f*cked up world” Markatatos’ film sets its tone early on. Almost dialogue-free, the only speech in the film is delivered as unrecognisable squeaks and mutterings, with subtitles appearing playfully on screen to provide translation.

With this in mind, How are you today? relies heavily on its visuals to deliver its story and is very creative in doing so. A character’s fear of confined spaces is cleverly shown with him being trapped in an ever-decreasing box. And when the film’s main character is literally stepped on by the world, he is revived from his deflated state by his friend blowing him up with a straw.

Again, this visual storytelling and lack of dialogue adds to the cartoonish feel of the piece, but narratively and tonally it couldn’t be further away. The story of How are you today? has somewhat of a mixed message. At first it just seems to be pointing out how sh*tty the world can be, but then when the surprise friendship develops, it feels like a much more positive film about the importance of companionship.

However, the film takes somewhat of a dark turn at its conclusion and after the titles have rolled Markatatos’ film cuts back to its main character as they turn to the camera, look at the viewer and ask “And you…How are you today?” It’s a sobering finale and one that reminded me of one of the most iconic moments from animation…’That’s all Folks!’