Emily has opened a florist, she's living her dream, but she soon learns her new venture used to be a front for an entirely different business all together.
READ REVIEW
Next Previous 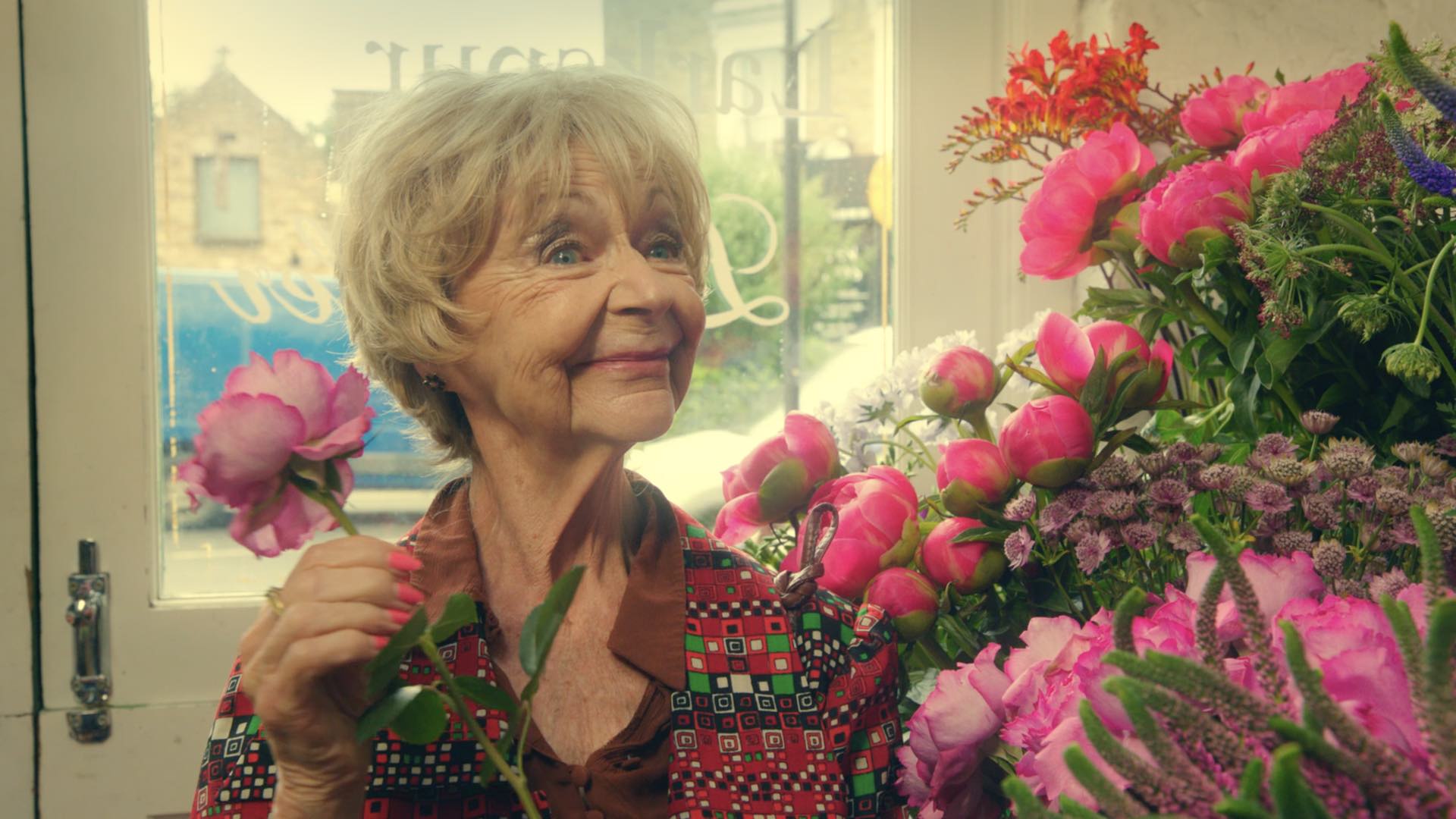 Inspired by a story, told by director Ben Mallaby’s Uncle, about a florists that used to be a brothel, Elderflower is a charming British short overflowing with strong performances from a cast of talented comedians and actors. Part romantic-comedy, part kinky romp, this 14-minute film follows new business owner Emily and she faces decisions over the direction her new ventures should take.

Shot over three days in Hackney, London, Elderflower places some of its more elderly cast members into some unusual roles and perfectly balances their unusual pursuits with the sweeter love story running through the film.

“We wanted to tell a story with interesting roles for older performers”, Mallaby explains. “We also wanted to try and tell a sweet story about a florist who’s unlucky in love, but subvert the romance with the activities happening behind the closed doors”.

If you’re unfamiliar with the work of director Ben Mallaby, he’s becoming somewhat of a name to watch in the world of UK comedy. with an ever-increasing catalogue of short films on his Vimeo account. He consistently seems to attract some of the countries most exciting comedy actors to his projects and always makes the most their talents.

Despite some darker themes, Elderflower is one of Mallaby’s most accessible shorts so far and is a real crowd pleaser with its combination of romance and smut. If you enjoyed the tone of this short, I’d recommend checking out the director’s BBC Three series Climaxed on YouTube (Season 1 & Season 2) and hopefully we’ll see more shorts from the director soon, as he admit’s s he’ll continue to make them whilst also “pushing a bunch of comedy teasers around the broadcasters”.