An overconfident understudy lets a taste of fame go right to his head.
READ REVIEW
Next Previous 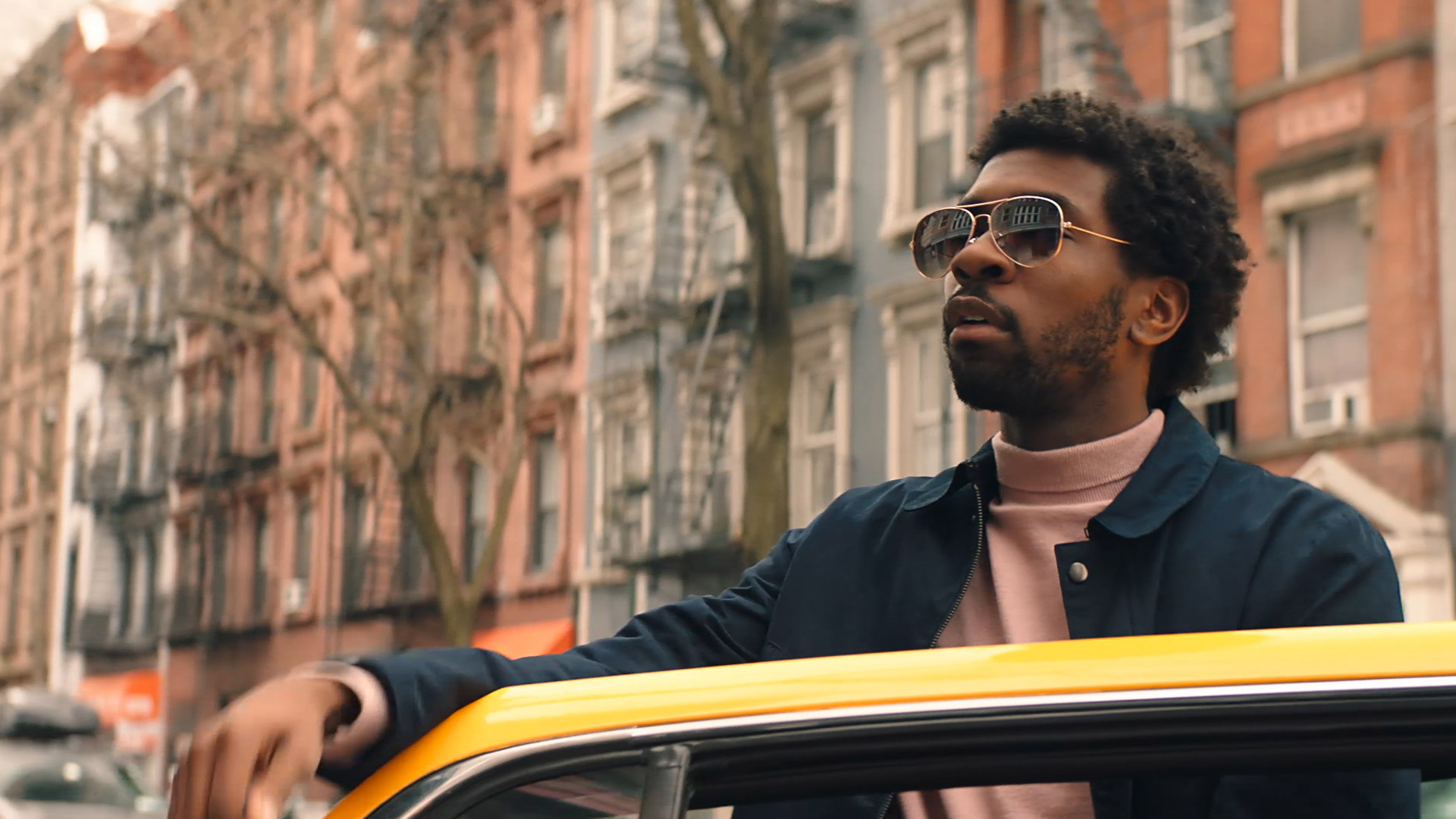 Comedy about Identity in Live-Action
Directed By J.J. Adler
Produced By A Billion Dollars, Inc. & Tool of North America & The Media Mob
Made In USA

In film criticism, dramas get the lion’s share of attention. But, I find comedies much harder to analyze. After all, comedy is such an inherently subjective medium and, often, attempts to decipher why jokes work end up…well…ruining the joke.

But, I’ll do my best to decode why Places, Thank You Places written (and starring) Gary Richardson and directed by J.J. Adler works so well. It’s just a masterful juxtaposition of tones. Underneath its ridiculous elements, there’s this real emotional core of a guy with big dreams who reaches the top of the hill, only to be rolled over by the Sisyphean weight of his own ego. Combine this authentic emotional material with a satirical send-up of an aspiring actor’s life in New York—complete with crummy commercial callbacks, lame waiter gigs, and a send-up of the theater scene—and you have a film that manages to perfectly balance the character work with the jokes.

Plot-wise it’s easy to see where Places is going—we’ve seen rise and fall stories before. But, Richardson’s star-presence can’t be denied. It’s ironic that the film features a protagonist so desperate for “star quality” when he is being played by a man who so clearly has it. I think it’s a safe bet Richardson, who currently writes for SNL, is someone you’re going to be seeing a lot more of very soon.

The film’s technical qualities are equally impressive. The visuals are stellar. Adler, who comes from a background of commercial work (as well as The Onion News Network and Adam Ruins Everything) gives the material a stylish panache. Her use of Steadicam is practically virtuosic, as is the effective implementation of close-ups.

But, back to the joke analyzing. What works here? Well, for one, musicals are already an innately ridiculous artform (that I love). So, I relish anything that takes the piss out of them. An earnest issue musical featuring afro-sporting black men and racist police officers set in New York City? Ummm…sign me up! More heartfelt scatting please! This is best fake-on screen musical since Lease from Team America.

The film features a slew of recognizable funny people from the NYC comedy world (including my favorite underrated twitter follow, Matt Barats, as one of the fellow stage performers). It’s a dream cast combined with high production values crafted by a talented team of industry professionals. What’s not to like?

Although the film is longer than most comedies that we feature, this is a stellar example of how character can drive short form comedic work, transcending the “sketch” format that plagues the majority of the funny stuff we screen. Worthy of a standing ovation, for sure.