Among The Black Waves

Based on an ancient folklore, when a hunter captures a seal-girl’s skin, she can't change back to her animal form and return to the sea
READ REVIEW
Next Previous

Among The Black Waves 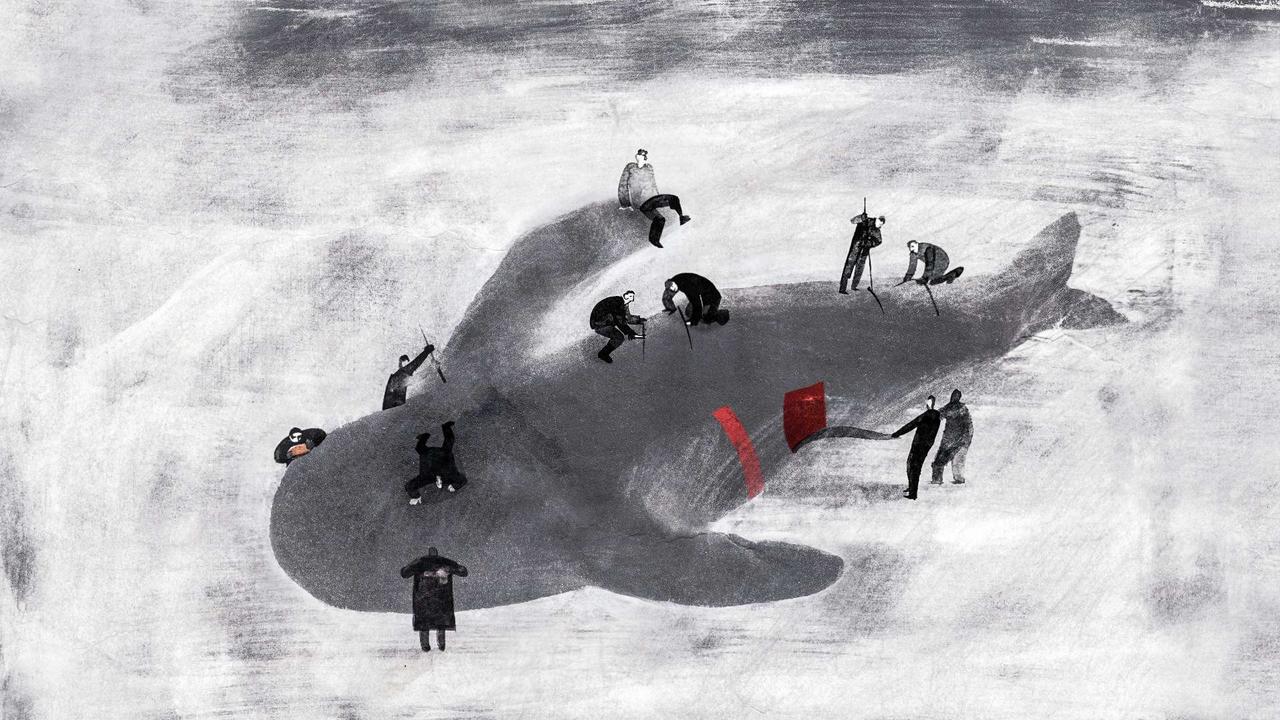 Based on ancient folklore that believes the souls of the drowned are transformed into shape-shifting seals (or Selkies), Anna Budanova’s stunning animated short Among The Black Waves tells the story of a seal-girl forced to live on land when a hunter steals her skin and she can’t transform back into her animal form.

A bleak but beautiful watch, this 11-minute short manages to convey great emotion and desire without a line of dialogue and provides a real visual treat with its stark, impactful black-and-white aesthetic.

“I found simple beauty and inspiration in this legend”, Budanova reveals in an interview on labrasserieducourt.com, and it’s easy to see this inspiration reflected in her animation. The simple colour palette in her film feels perfectly suited to the harsh environment of her story and the textured feel of piece really magnifies the almost tangible tension throughout.

Screened at festivals worldwide, from Annecy to Hiroshima, Among The Black Waves is Anna’s second short film after The Wound. Narratively, it’s a film that sits on the edge of our usual curation tastes at here at Short of the Week, but it’s such a striking and memorable animation if felt like a crime not to feature it on our site.