How Was Your Day?

A woman struggles with motherhood when it doesn't match her expectations.
READ REVIEW
Next Previous

How Was Your Day? 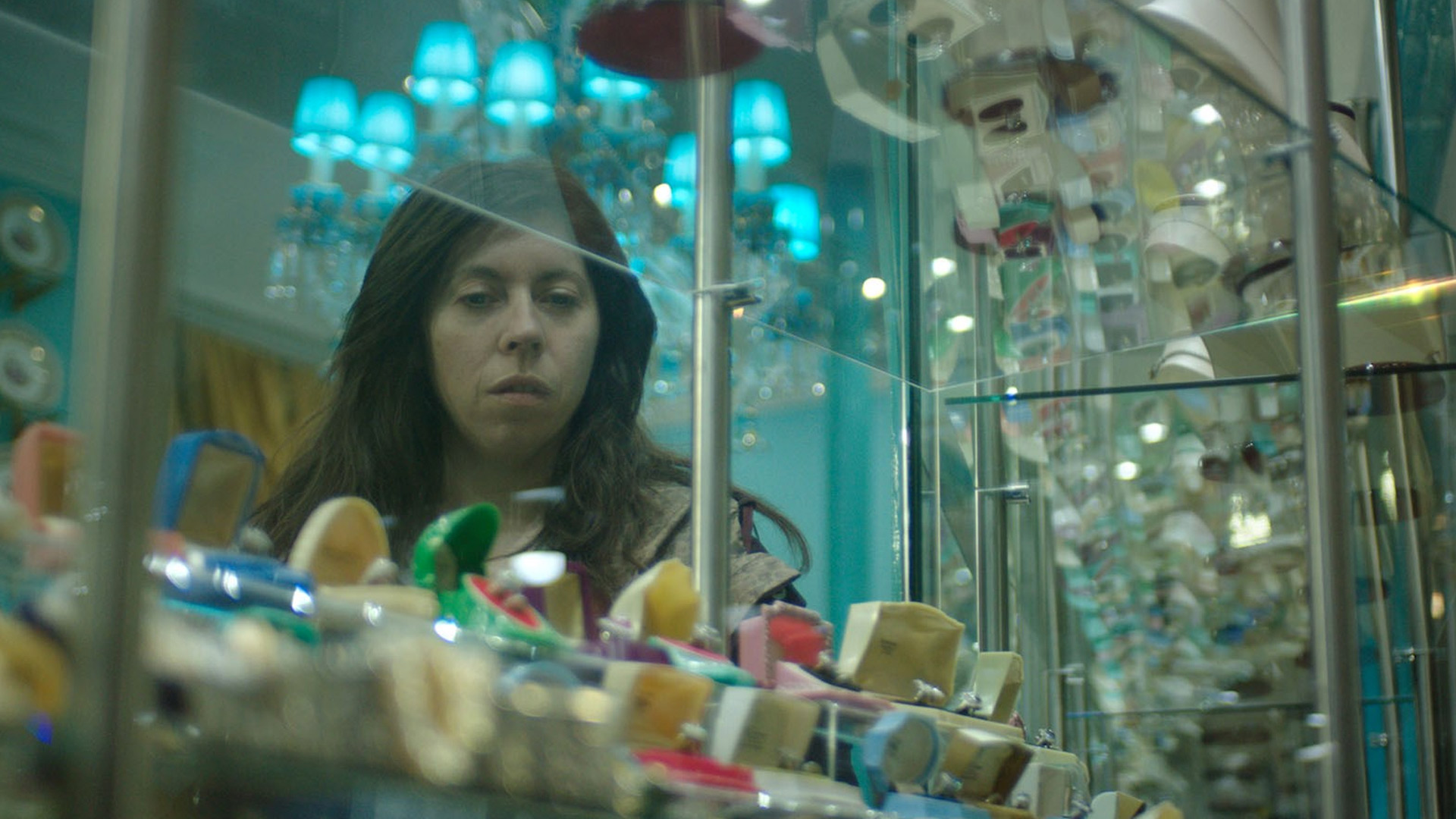 As a young dad of two, I can retrospectively look back and say my biggest fear about becoming a father was that one of my kids would be born disabled. It sounds awful to say out loud, but I, honestly, didn’t know if I could handle taking care of one of those type of kids. More to the selfish point: I knew I didn’t want to have that kind of life—one full of medical bills and tough decisions. And, meanwhile, in the back of your head, always longing for a “normal” sort of existence.

How Was Your Day? the SXSW Grand Jury prize winner and recent Vimeo Staff Pick Premiere from writer/director Damien O’Donnell centers on the emotionally complex relationship of a mother with her disabled child. The film is devastating and powerful, but also remarkably restrained. I’m always impressed when a film can evoke strong emotions with minimal dialogue (something I’ve personally never been able to accomplish in my own script writing work). For such a dramatic premise, the film never relishes in the melodrama. No big monologues or huge “acting” moments. Rather, it’s a nuanced look at dealing with depression as the protagonist comes to terms with a reality that doesn’t match her idealistic expectations. Eileen Walsh is fantastic here, especially as she plays against the broad comedic character she plays in the series, Catastrophe.

How Was Your Day? isn’t an easy watch. But, it’s not maudlin for maudlin’s sake—O’Donnell isn’t getting his kicks by making an audience feel sad. Rather, he’s exploring something that isn’t often portrayed on a camera. In society, parents of disabled children are only ever allowed to be noble caretakers. Not only does this film subvert that simplistic notion, it also gets us to empathize with the lead character, even as she does horrible things. It’s difficult material, but navigated with such a deft hand.

Cinematically, I love how controlled this movie is. In the advent of gimbals and cheap camera stabilizers, handheld and “natural” cinematography is all the rage nowadays. But, this is a film that relishes in stillness and is stronger because of it. Too often we equate great directing with “flashy” direction. How Was Your Day? chooses its shots carefully, realizing the potential of each frame. Symbolism, such as the fallen teddy bear on the stairs, is meaningful without ever being overwrought.

O’Donnell is an accomplished feature and television director, so it’s really lovely to see him still work, on occasion, in the short form. How Was Your Day? isn’t an uplifting journey, but I’d argue it’s a necessary one, especially as it so boldly challenges the expected conventions of modern parenthood. Telling the truth can be hard. But, sometimes, accepting it can be even harder.