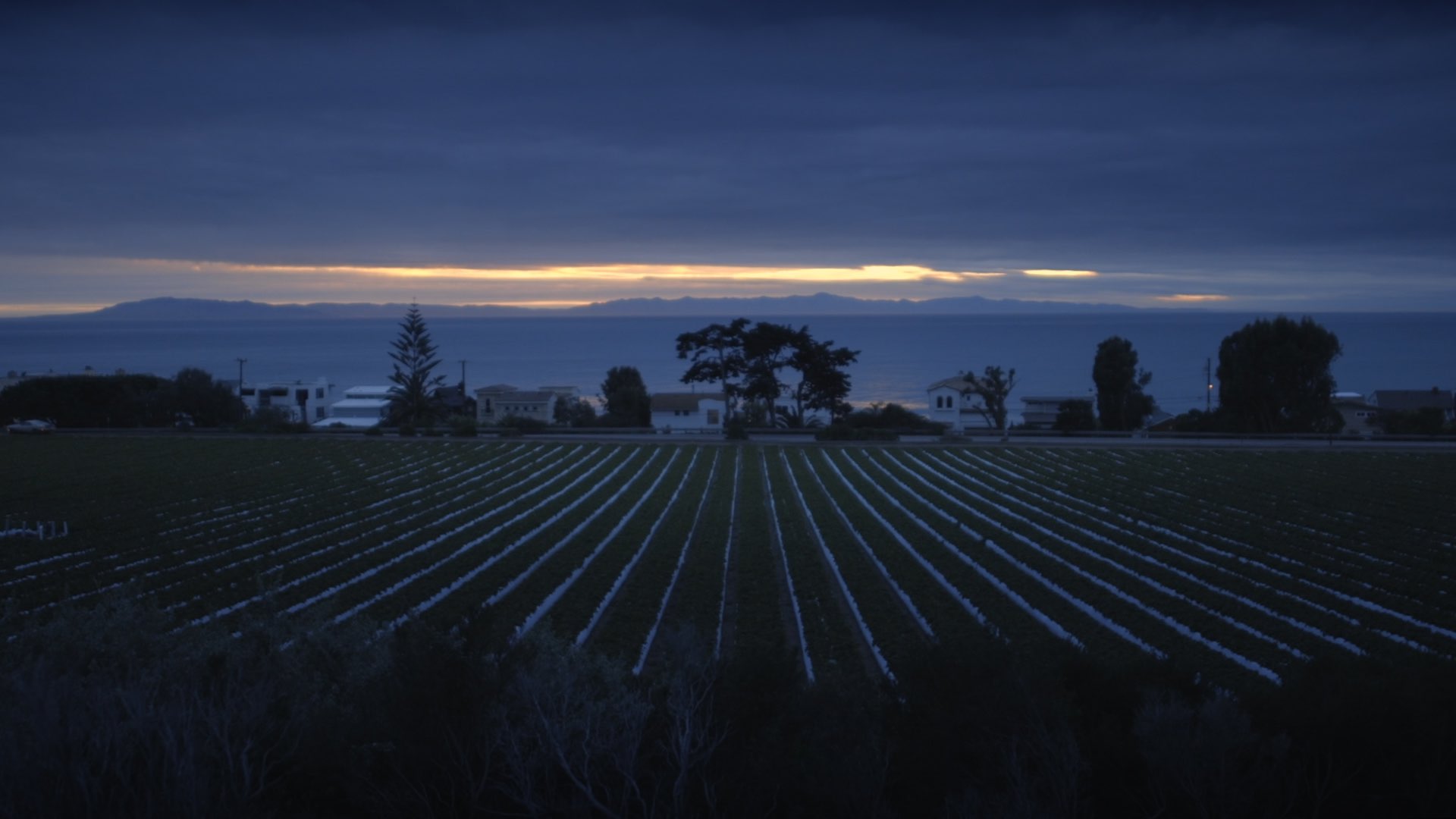 Documentary about Survival in Live-Action
Directed By Brad Bischoff
Produced By Club Paradise, LLC
Made In USA

If you’re married, it’s most likely you have a father-in-law story. And whilst these odd creatures usually inspire fear, for filmmaker Brad Bischoff, his father-in-law inspired his poetic documentary short Canción del Campo (Field Song). A touching and powerful migrant story about a second-generation Mexican immigrant who worked the tomato fields to escape poverty and a brutal stepfather, Bischoff’s 6-minute short is not the depressing watch you might expect, but a surprisingly beautiful film highlighting the power of simplicity in production.

After relocating from Chicago to Los Angeles Bischoff and his family moved in with his wife Mirella’s parents, Roberto and Debbie. Realising he didn’t know his father-in-law very well at all, he set out to resolve this through a series of late night conversations over a beer or two.

“I remember wanting to bottle the feeling and share it”

“How he was born in the tomato fields that surrounded us, worked them tirelessly alongside migrant workers from Mexico, and ended up putting himself through Law School and becoming financially successful with a family of his own”, Bischoff says recalling one of those conversations. “I can’t describe how I felt during the particular conversation we had that evolved into this film, but I remember wanting to bottle the feeling and share it. So I interviewed him the following day about it and we toured the fields together that week”.

The film follows Roberto (67) for one day, as he tours the fields where he used to work and recounts the lesson his late mother taught him — that everything in life is temporary. Technically, Field Song is a simple film. It largely consists of static shots of tomato fields with Olivera’s (Bischoff’s father-in-law) rich voiceover running over the top, with the camera only moving when we finally see our storyteller revealed at the end. However, it’s the simplicity here that’s key, with the filmmaking again adding to the peaceful, reflective mood of the piece.

“This film was a labor of love made on a thrift store budget”, Bischoff explains. “We used a C-300 and filmed it in real-time over the course of a 24-hour sunrise to sunset. Our crew was nimble, no more than 10 throughout the entire process. Having worked with a similar crew for over a decade, we allowed ourselves to enter this particular production with a very specific goal in mind on what to capture and for what purpose. This tailored our approach greatly. Having grown up shooting on 16mm, we know what it means to “run out,” literally. We adopt the same approach when shooting digitally and make sure every shot counts. Especially when we were chasing the sun, which we did throughout the entire day. We scouted days prior with my father-in-law, Roberto… getting intimate access to very fields he was born on and worked on during the early years of his life”.

Migrant stories have rightly become prevalent in the short form arena over the last couple of years and whilst most of them are harrowing, disturbing and hard to watch, Field Song is an altogether different type of film. Yes there are elements of hardship and cruelty running through the voiceover, but this isn’t a film designed to upset and shock, there is a certain poetry here (in both the filmmaking and voiceover) that makes Bischoff’s film almost spiritual to watch. It’s uplifting, it’s peaceful and it’s surprisingly beautiful and none of those are easy to achieve in just a 6-minute run-time. It’s a film I absolutely love and a film I’m delighted to share on Short of the Week.

Field Song is an impressive addition to Bischoff’s catalogue of shorts (you can check them out on his Vimeo page), but the director has now turned his attention to his debut feature The Grasshopper– a Sundance Labs Finalist described as a “dark-version of Ferris Bueller’s Day Off“