A genius musician struggles to escape his psychotic mind and make his dream of playing music to his daughter become a reality.
READ REVIEW
Next Previous 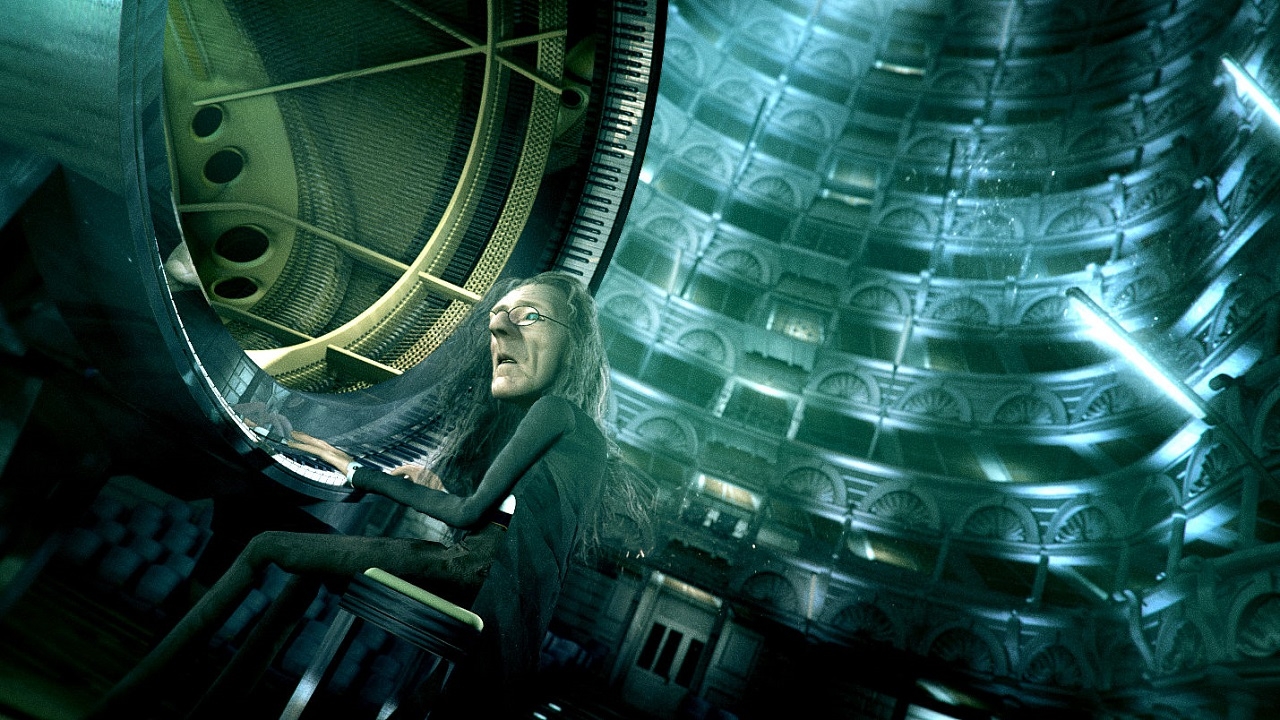 Performing a dramatic dance between fantasy and reality, Till Nowak’s festival favourite Dissonance is a dizzying mix of live-action and animation that takes you on a journey through the mind of a mentally-ill, gifted musician. The third short from Nowak (we also featured his previous short The Centrifuge Brain Project), his latest 15-minute story is an assured piece of filmmaking that strikes the perfect balance between being visually impressive and narratively engaging.

Looking to prove that European character drama and fantastic animation, two genres that seem opposites, can not only exist in one narrative but strengthen each other, Nowak has created a piece of cinema that feels fresh and distinct, despite touching on some well-explored topics.

Narratively, the themes of absent parents and mental illness are ones well established in the arenas of short and feature filmmaking, but here the director avoids them feeling tired by injecting his film with a real sense of momentum through his free-flowing production.

Coming up with the initial concept for Dissonance back in 2007, but not beginning production until 2012, Novak had a lot of time to really visualise the world of his film before bringing it to life. Three years in production, the director designed and rendered a lot of the scenes himself and also animated the digital musician into the live-action footage frame-by-frame, with Malte Lauinger responsible for character modelling, rigging and animation.

Since completing Dissonance, Till has gone on to work as a ‘Visual Artist’ on Jeff Nichols’ hugely underrated feature Midnight Special and ‘Concept Artist’ on some big Hollywood productions including Guardians of the Galaxy: Vol. 2, Thor: Ragnarok and Black Panther.