Jules has just moved back home. She has no idea what she's doing or where she's going next.
READ REVIEW
Next Previous 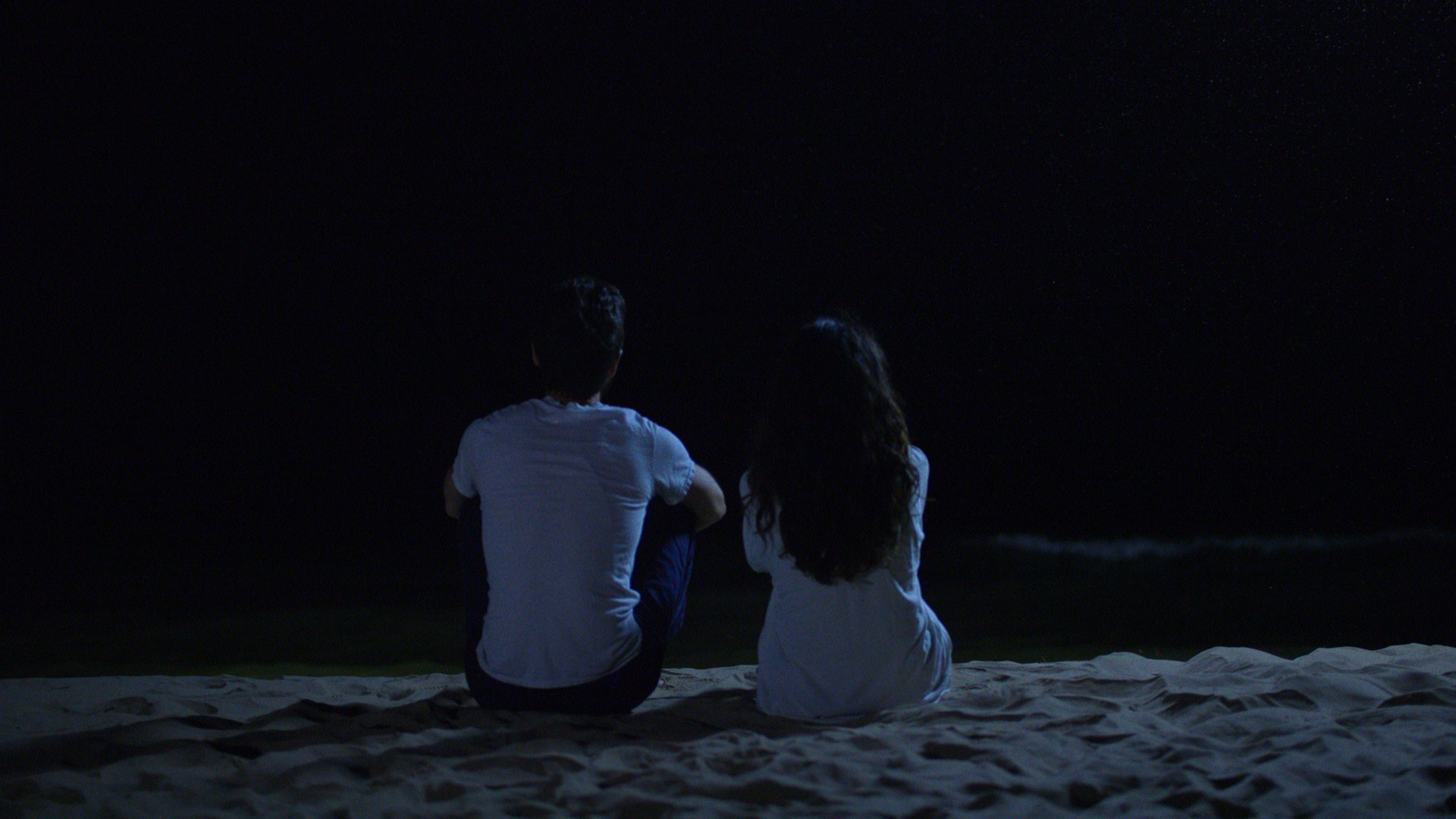 It’s hard to say why I enjoyed Stefanie Abel Horowitz’s Up North so much. I’ll admit, it’s not a flashy film. Nor is it comprised of any big, sweeping dramatic moments. But, there’s just something so sweet and real here—a subtle, but affecting story of a person going through some shit that is honest and compelling.

The basic conflict is a familiar one. And, although the lost “millennial” who needs to figure out what do with his/her life is a somewhat tired trope (you can blame Zach Braff for that), Up North, thankfully, doesn’t spend much of its actual screen time focusing on millennial ennui. It’s there, to be sure, but it’s delicately addressed in the background. Instead, we get to focus on three friends who like spending time with each other. How rare is that in film? Abel Horowitz lets the feels come naturally, without over writing character beats. The final scene on the beach is a perfect example of this. It’s beautiful and touching, but not on-the-nose. We get the point without it all being spelled out.

Beyond the subtle storytelling, I was quite taken with all the performances. It’s just a well-acted film all around. Real and heartfelt. Although this his her first film, Abel Horowitz has an extensive background in theatrical directing, which she clearly draws on to elicit such honest moments. Beyond that, it’s also a story very much based on personal experiences.

As she relates to in her director’s statement:

“I’ve moved a lot in the past few years, back and forth between New York and Michigan, and most recently to LA, so the feeling of home has been on my mind a lot. Where is it? What is it? Will I ever feel “at home” again? So, this film is a little love letter to feeling in-between and uncertain at a time when so much of my life has been exactly that.”

Abel Horowitz definitely succeeded in her cinematic mission. We’re excited to watch as she continues to develop as a filmmaker.