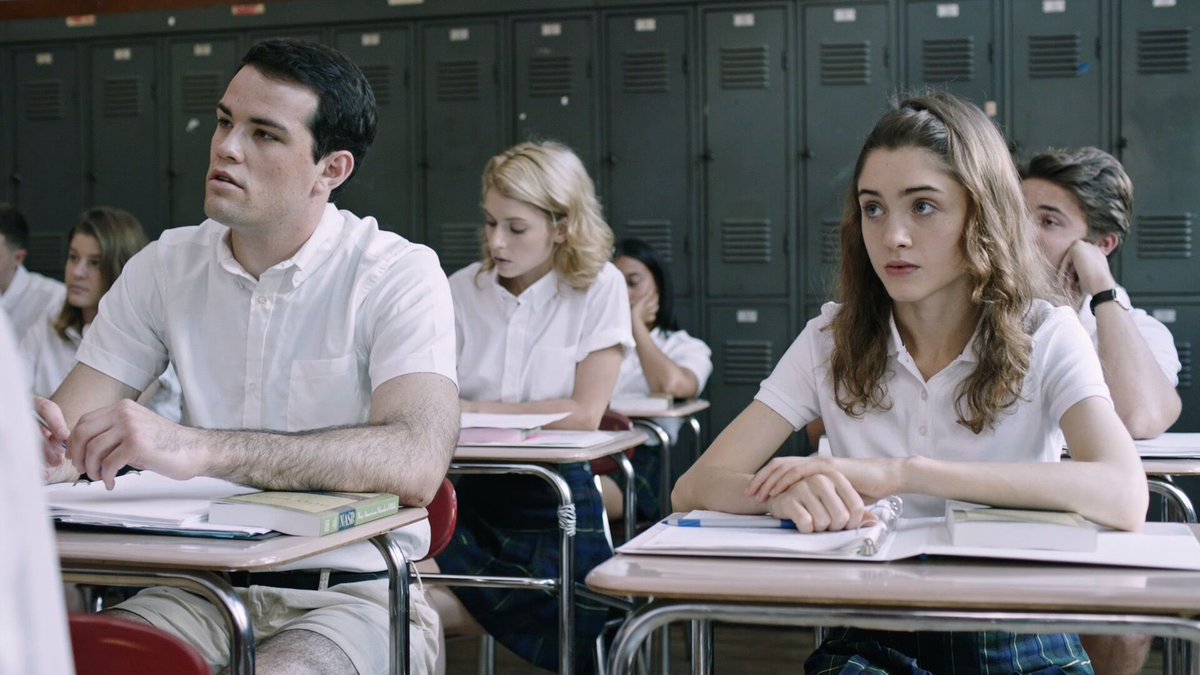 I have to admit, when writing this review I was debating whether to mark it with the NSFW tag (I mean there are some still images of topless women in the film!!), but it’s just so damn charming, it didn’t feel right. There’s a certain ‘wholesome’ vibe to the whole thing that just draws you in and makes you want to discuss it. Even when the film was trending on Reddit, people were commenting on “what VHS tape the car scene from Titanic was on” & “what kind of psychopath eats half a Cheeto and puts it back in the bowl?”, so the film is undoubtedly a conversation starter.