Sam has dropped out of college for reasons she can’t explain. On her 22nd birthday, she has one wish: to see a comet that comes once every 150 years. But her day spirals out of control when she faces questions about her future that she's not prepared to answer.
READ REVIEW
Next Previous 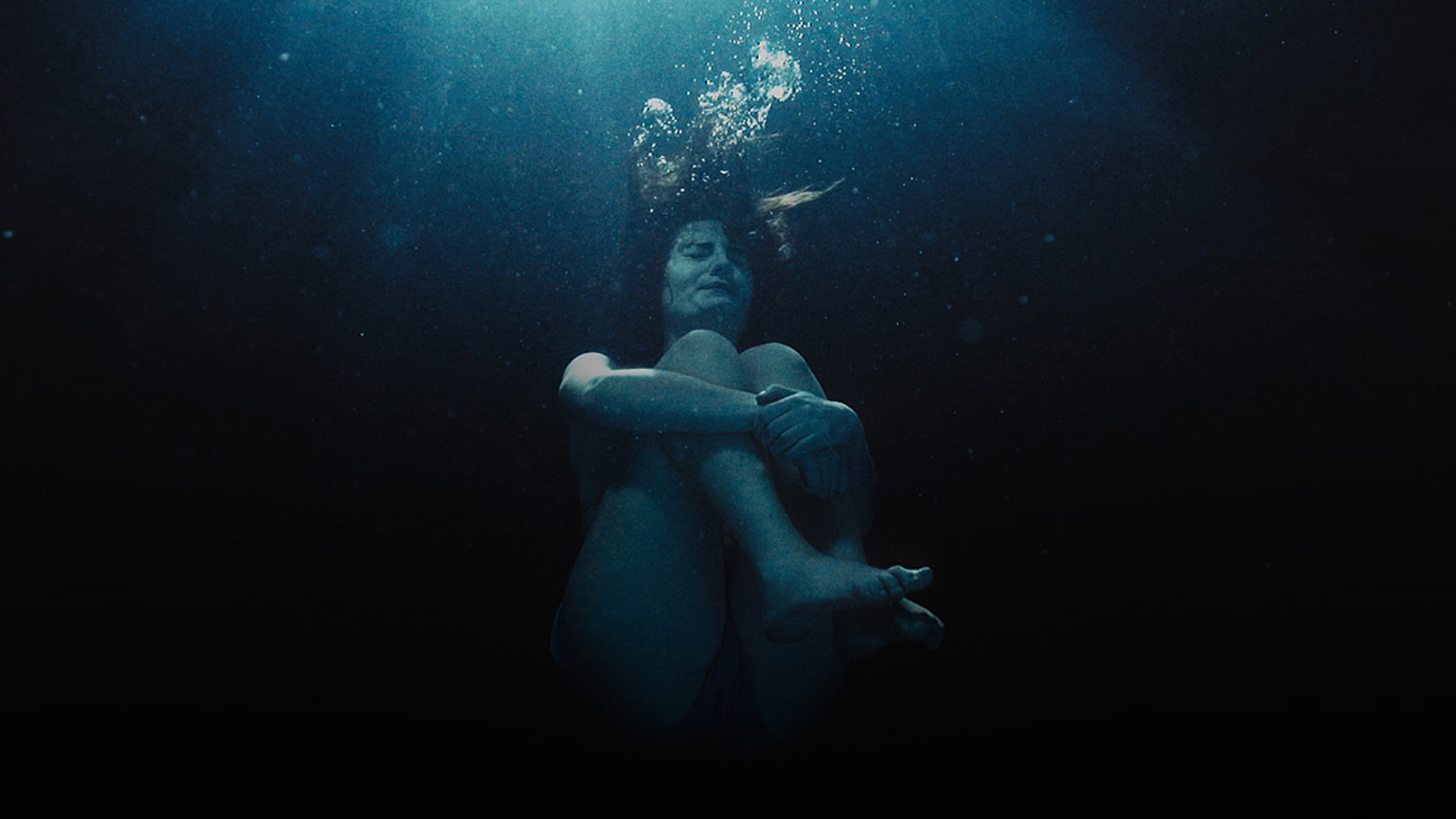 Perfectly capturing the listless, “what-do-I-do-next” feeling of being in your twenties, director/writer Avital Siegel’s Twentysomething is a #longshort worth recommending. If you were in an elevator with a studio exec, it’s a film that you might try and pitch as a “female-led Garden State.” Heck, even the geographical location is the same as the 2003 indie dramedy (and there’s a Medieval Times reference to boot!). For better or worse, Braff’s low budget darling defined the indie scene in the early aughts. And, Siegel’s film follows a similar dramatic trajectory—a disillusioned protagonist in a funk learns to find the meaning in life. Yeah, I know…it’s something we’ve seen before….

But, Siegel manages to bring some new flavors to a somewhat tired recipe. For one, her protagonist, Sam, isn’t saved by her significant other: the well-meaning Jake, played by Ben Fankhauser. There ain’t no manic pixie dream girl (or boy, for that matter) anywhere to be seen. Rather, the lead’s journey to self discovery is realized via her own agency. There is no huge cathartic dramatic moment (the build up to the comet’s arrival is a wonderful misdirection), but the film is stronger because of it.

Twentysomething is lovingly crafted and features stellar performances from all its actors. It goes without saying that Juliette Monaco is terrific. But, the other players are equally adept. The character of “George Washington” could have been used purely as a throwaway joke, but Siegel gives him depth beyond the punchlines (though, the jokes are pretty good too).

Moreover, Siegel has access to some very visually interesting shooting locations. Honestly, it’s kind of unheard of for a student short. The aforementioned Medieval Times, a colonial reenactment village, underwater photography. From a production standpoint, she really pulled out all the stops for this. Visually, it’s one of the more polished and accomplished shorts we’ve seen dealing with millennial ennui—a topic that usually doesn’t lend itself to visual splendor.

The film isn’t perfect. At 30 minutes, it feels like Siegel is trying to essentially cram her indie feature screenplay into a short film’s construction. Ultimately, this hurts the film…the length feels unnecessary, considering where we end up. It also falls prey to some of those “indie film” tropes that come off as a bit stale. Please…can we put a moratorium on a lead character listening to a disembodied voice on a cassette tape?

But, despite its student film growing pains, Siegel is a talent to be reckoned with. It’s a shaggy film, but one that, ultimately, resonates. The moments that matter hit hard. Siegel is exploring the uncertainty that comes with adulthood, and she does so with both humor and heart. We’re eager to see what she does next.