When five amateur Satanists have their dark ceremony go horribly wrong, they call forth the holy shit moment of the millennium.
READ REVIEW
Next Previous 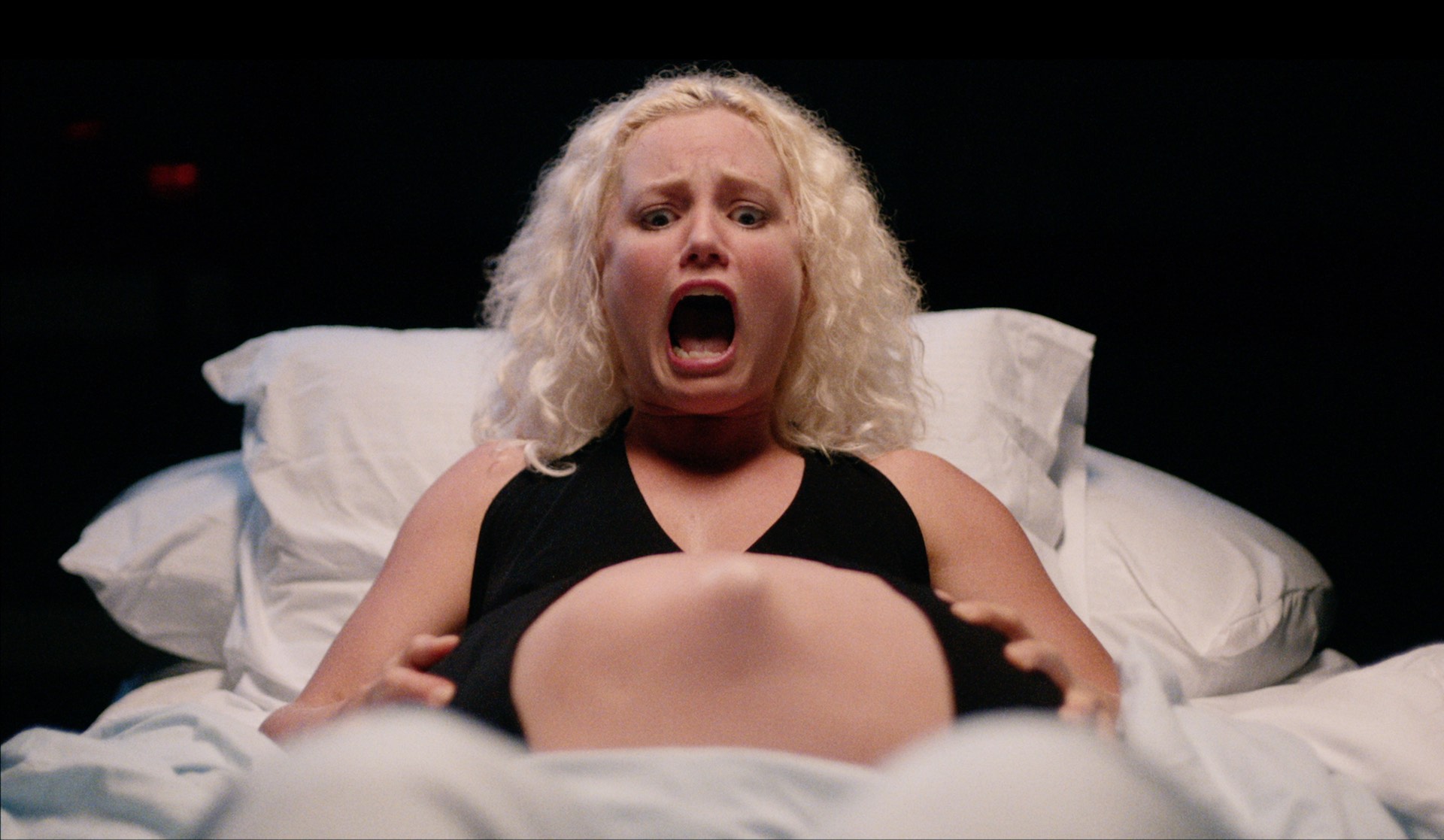 Dark Comedy about Religion in Live-Action
Directed By Jason Tostevin
Produced By https://www.youtube.com/embed/0yCMjvE566c
Made In USA

We’ve all got that one friend! Always late. Always wrong. Always f*cking sh*t up. For most of us we can shrug it as just another [insert friend’s name here] moment, but for the four other Satanists in Jason Tostevin’s WTF short Born Again, Greg’s lackadaisical approach to this momentous occasion is just the start of a very bad night.

Initially created as a micro-short for a Horror competition, but never made due to time-restraints, Tostevin finally returned to his script (which the director admits he “took everywhere and made everyone read it”) and fleshed it out to become Born Again. Inspired to create something “funny and gory”, the film focuses on laughs for the majority of its brief run-time, but then delivers heavy on the latter at its conclusion…followed by one last laugh (somewhat in shock!).

Shot over two days, with a crew of about 20 and an Arri Alexa, Tostevin admits heat was one of the biggest challenges for his production – quite fitting really when you consider the subject. Filmed in the middle of summer, the director reveals that “quite a bit of production energy went into keeping the team and the barn cool enough to work in. Folks don’t have a whole lot on under those robes, if you know what I mean…I’ve said it was method to get people thinking about hell, but it was just stupid, mostly.”