To protect her infant child on New Year's Eve from an impending intruder, a young widow asks the 911 operator for permission to shoot.
READ REVIEW
Next Previous 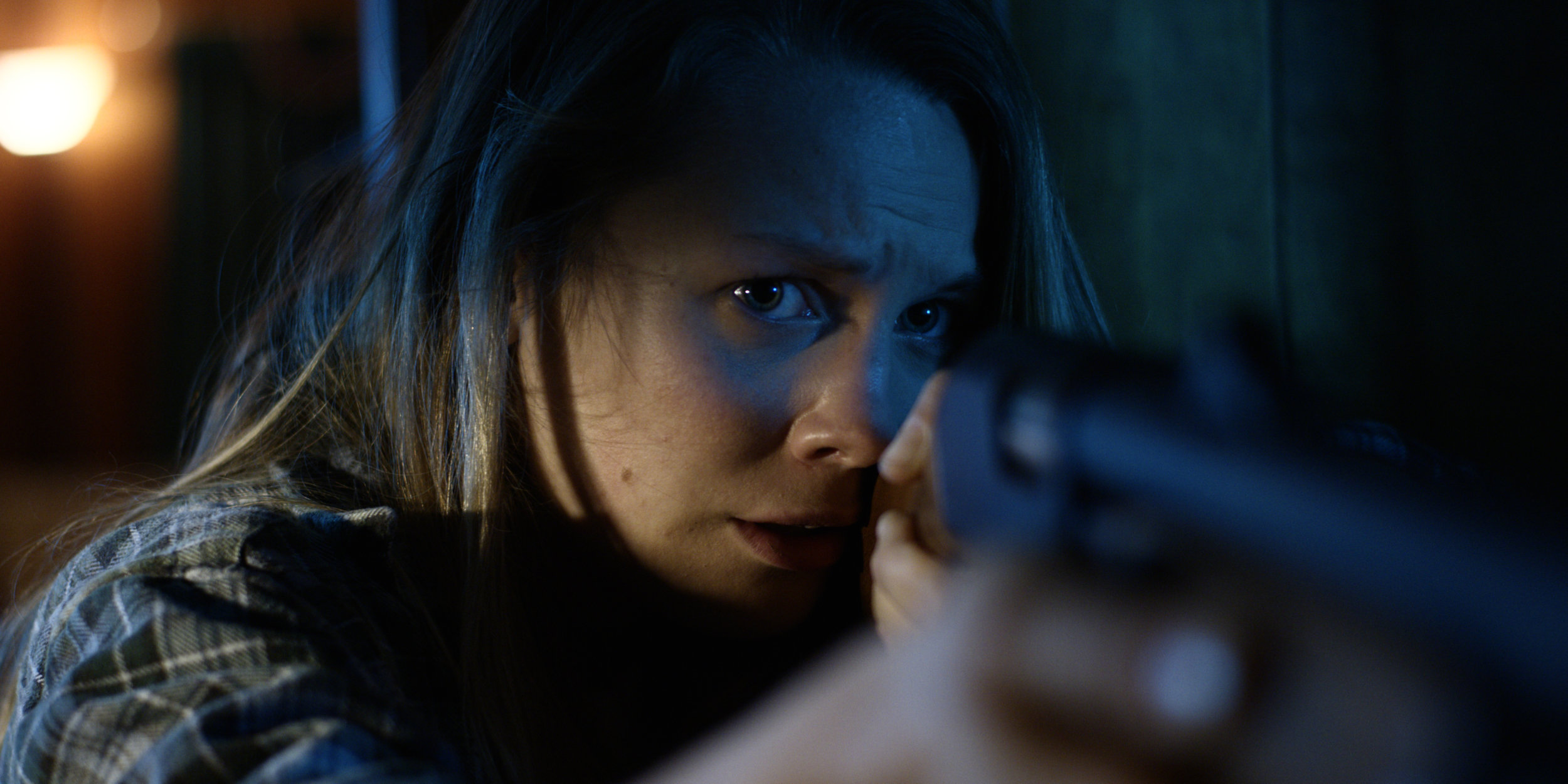 Thriller about Crime in Live-Action
Directed By Clifford Miu
Produced By Bering Pictures Inc. & NYU Tisch School of the Arts
Made In USA

Inspired by a real-life story, Clifford Miu’s Porcupine is the tense-tale of a Mother, an intruder, a shotgun and a 911 operator. Set largely in the cramped, claustrophobic quarters of a trailer, this taut 10-minute thriller may start off slow, but by the end of its gripping conclusion it’ll have your heart pumping, your knuckles white and your breathe held.

Setting the film in real-time and in closed quarters, Miu has created a film that really puts its viewers in the mindset of its petrified protagonist. Admitting he set out to make his audience “hear what the young mother hears, feel what she feels, and understand her decisions”, the director decided to shoot in multiple long takes and then break those shots up in post.

“As a big fan of genre filmmaking, I knew that the first and foremost job of a thriller is exactly that – to thrill the audience and make them sweat”, Miu explains. “That said, it is also my intention to instill in the story a real sense of urgency and relevance to our society today, and I have attempted to reflect on some of the issues that are present in American society (i.e. gun rights, Castle Doctrine)”.

As a Brit, though the idea of asking an emergency operator for permission to shoot another human being is one that feels firmly rooted in fiction, the revelation that Porcupine was based around actual events does result in the film having extra impact when digested. And though this post could easily descend into the realms of gun regulations and the right to bear arms, I admired the fact Miu doesn’t feel like he’s casting judgement here – so I’m going to do the same.