Sonya, a 17-year-old Russian immigrant, lives in a claustrophobic Brooklyn apartment with her dad and his ever-growing menagerie of cats. When the Landlady threatens to kick them out, Sonya is forced to make an unimaginable decision to protect her aging father and herself.
READ REVIEW
Next Previous 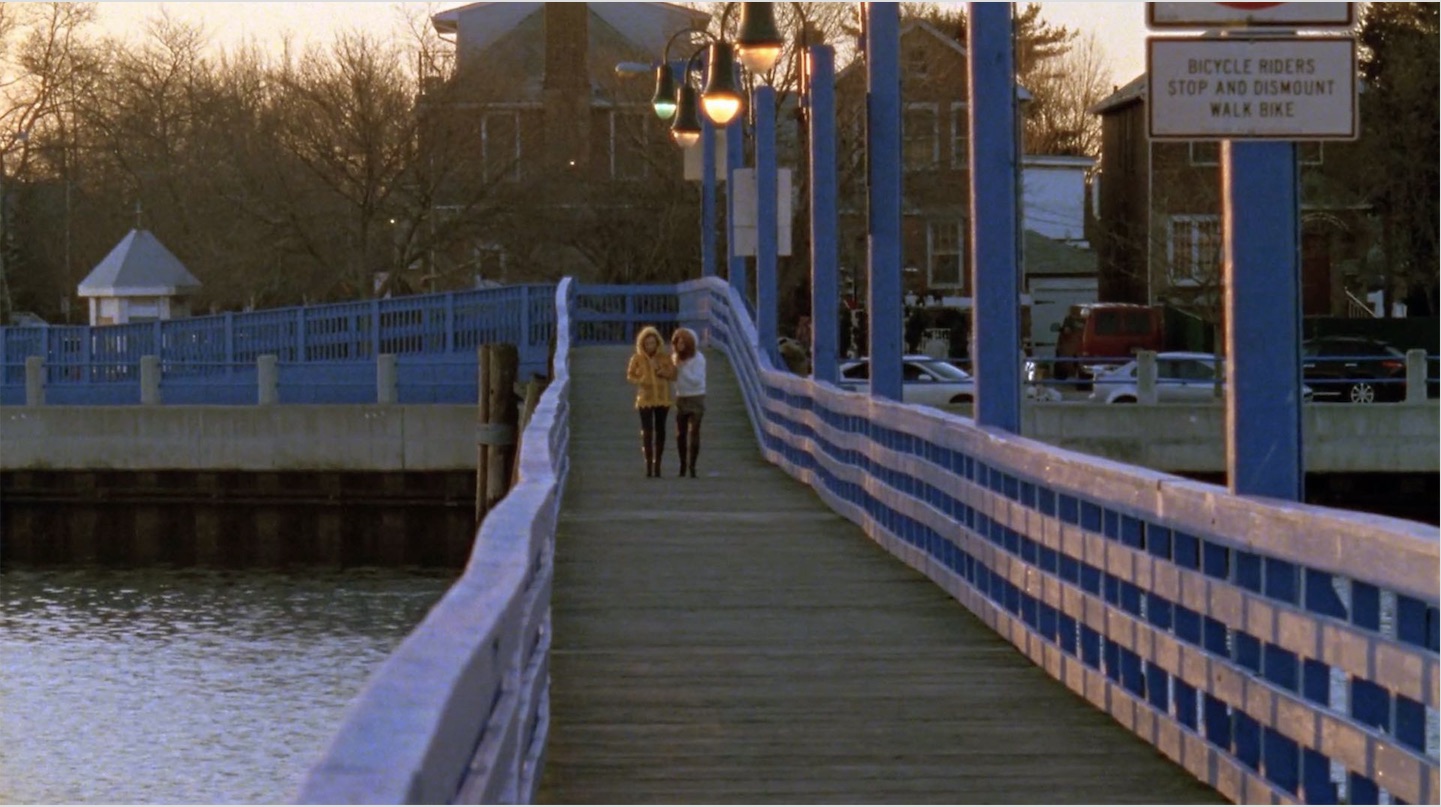 Drawing its title from Bonnie Tyler’s 1983 perennial karaoke-fave “Total Eclipse of the Heart”, 2011’s Forever’s Gonna Start Tonight announced to the indie film world the talents of Eliza Hittman, a filmmaker whom, through this short and her subsequent feature debut It Felt Like Love, has demonstrated a rare mastery of the coming-of-age drama. Hittman’s filmmaking displays thoughtful specificity in both its character and world-building which lends a deep authenticity to her stories. Combined with a rich and hypnotic visual style, she is able to create naturalistic stories that feel light in plot, yet probe deep into their character’s rich internal lives. Picked up by buzzy new distributor Neon, Hittman’s 2nd feature film Beach Rats opens in US theaters today to great reviews, which makes this a perfect time to revisit her formative early work.

Set in the Russian beach communities of South Brooklyn and shot on 16mm, Forever’s Gonna Start Tonight is immediately engaging via the performance of Sonya (Viktoria Vinyarska). She plays her teenage character as a somewhat flat picture of ennui, yet possesses a degree of magnetism necessary to turn a character that could easily be a cipher into a protagonist we care for. Hittman of course helps, an early scene with Sonya’s landlord in the stairwell of her building would usually be a routine expository dump, setting up a key plot point for later in the film, but Hittman adds a funny little moment where, after the confrontation, Sonya stops and peers back at her landlord, making surprise eye contact. It’s a glare that establishes Sonya as strong-willed and a bit petulant, and it struck me. I find short films are often made or broken by the presence of funny, seemingly unremarkable moments such as these, and Hittman has a knack for them.

The assemblage of these moments are critical to the film, because the plot itself is familiar. Across all genres we never seem to get tired to watching teenagers try and get laid, and a large chunk of this film is dedicated to Sonya and her girlfriend having a night on the town, where they encounter two charming boys. While a mundane premise, this sequence is nonetheless enjoyable, in large part due to Hittman’s direction. A sequence in the club focuses on a closeup on Sonya’s swaying butt as the boy she takes interest in slowly, deliberately, moves his hand down to make contact. The timing, patience, and overall vibe during this shot is magnetic.

It is something of a spoiler to say that the interaction post-club does not go well. But in fitting with the authenticity of of Hittman’s portrait it is notable that it does not turn moralizing. It is a disappointment and for her friend, deeply disturbing, yet her characters seem to brush it off. Sonya is preoccupied with bigger troubles of which the night out is a desperate attempt to escape from, which leads to a controversial action on her part that is the climax to the film and which has caused much anger from viewers and commentors.

On the surface these two plot threads are scarcely connected, and thus feel like sloppy filmmaking, but that is to misread what Hittman is doing. Just as real lives can be complex and compartmentalized, it is unnecessary to be able to draw a straight plot line from an unpleasant romantic night to a shocking action of self-preservation. The stress of Sonya’s living situation, the lack of agency she feels, is tied up in her blasé attitude and her desire to exercise control sexually from the night before. The horror of the finale is magnified by the seeming pride of Sonya’s self-determination, and yet it is a false front for a 17 year-old who thinks herself mature, and capable of making tough decisions. Just as her poor decisions placed her friend in a a dangerous situation the night before, Sonya dramatic closing act is of a piece—the selfish act of a teenager who thinks herself wise beyond her years.