A drug fuelled and desperate couple attempts to capitalize on an unlikely opportunity.
READ REVIEW
Next Previous 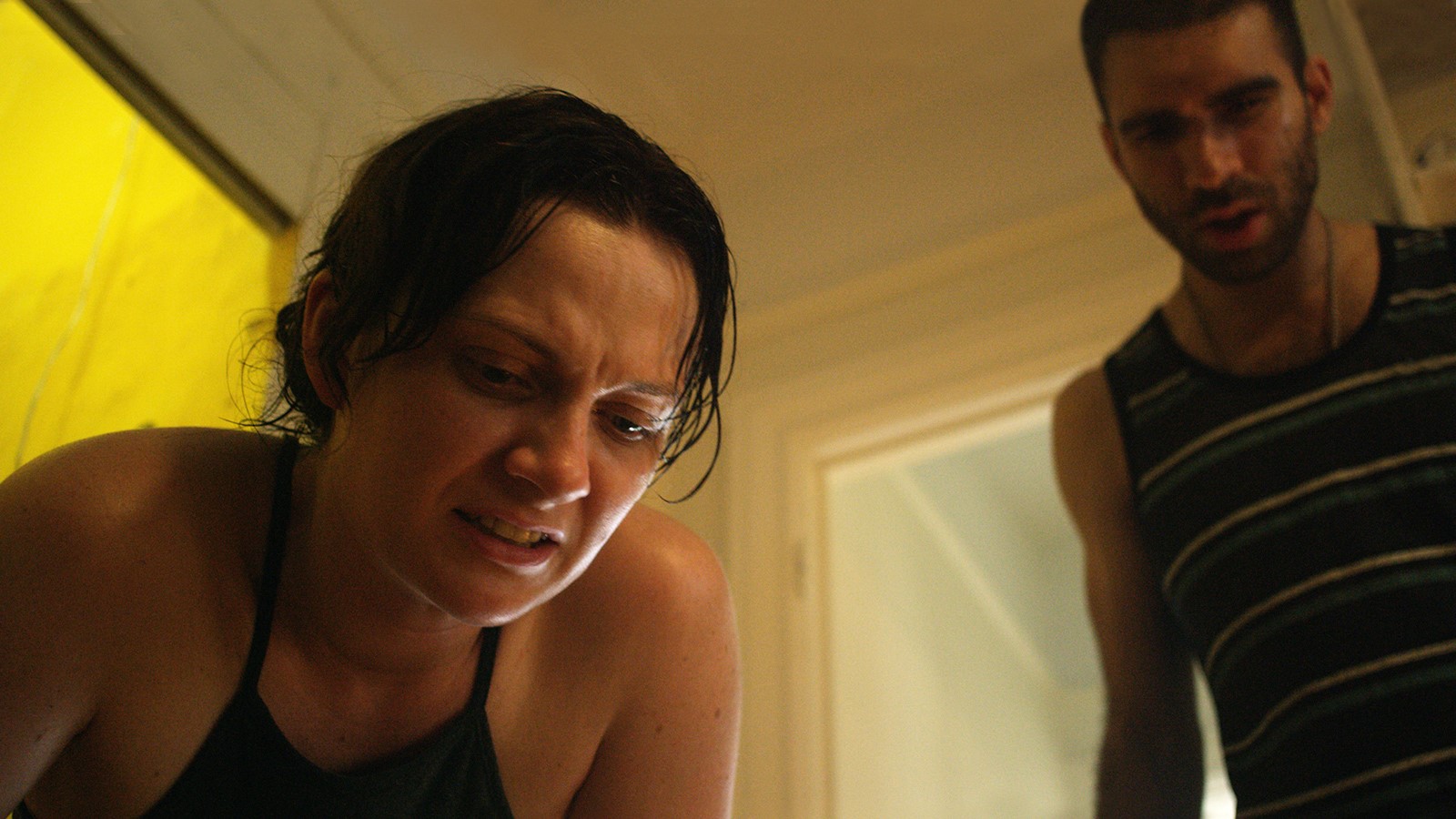 WARNING: NSLV (not suitable for lunchtime viewing)! In the past 20 years, I have seen some pretty disturbing films, so I rarely get phased, but I have to admit that Mouse genuinely tickled my funny bone as well as my gag reflex. The 11 min short, written and directed by Celine Held (director of our recent feature Fever) and Logan George (the star of one of my favourite shorts of all time, Seth) is more than just a gross-out comedy however. Under the darkly comedic veil of repulsion lies a consummately entertaining, yet harrowing look into the relationship of two people who hit rock-bottom. Mouse dares to challenge the audience and succeeds in convincing them in the authenticity of the main characters, even if the circumstances we find them in are quite absurd.

Drug addicts Vanessa and Danny live for the next hit. But desperation turns to hope when they discover a dead mouse in a tin of baked beans, and the possibility of a huge payout infects their drug-addled minds. With its claustrophobic aesthetic, escalating tension and some pretty vile imagery, Mouse makes for an uncomfortable watch. You will laugh through it however, so it’s worth sticking around, even if it spoils your appetite.

The inspiration for Mouse came after Held and George saw an article about a girl who found a bat in her breakfast cereal. After some, ahem, digging around, the co-directors read about a few more cases of unfortunate animals being discovered in food packages. I feel I should add here, that I too had a very unpleasant experience related to a jar of frankfurters, which I have sworn off ever since. The duo thought ‘this would be so easy to fake, but how would you prove it if it was actually true?’ – and just like that the idea for Mouse was born.

Stripped to its bare bones, Mouse is all about the two main characters, the incident with the rodent only acting as a catalyst to their escalating madness, and a symbol for their doomed relationship. Vanessa and Danny are comical in their desperation and irrational, drug-fueled decisions, they are pitiful and laughable yet they are so cleverly written, they feel undeniably real. Right at the start we see Vanessa secretly packing her stuff, ready to leave. Her paranoia, selfishness, her lack of trust and love for Danny a bad match to the all consuming, blind adoration he feels towards her. This unbalanced dynamic and the palpable tension between the two pulsates throughout the film, making Mouse an astonishing sensory experience, marked by the incredible performances of the actors.

Held and George are currently working on three shorts, as well as a feature film called Little. The duo forming ELO Films seem to turn everything they touch into cinematic gold so I cannot wait to see these!