A peculiar man searches for love in a dark and troubling world.
READ REVIEW
Next Previous 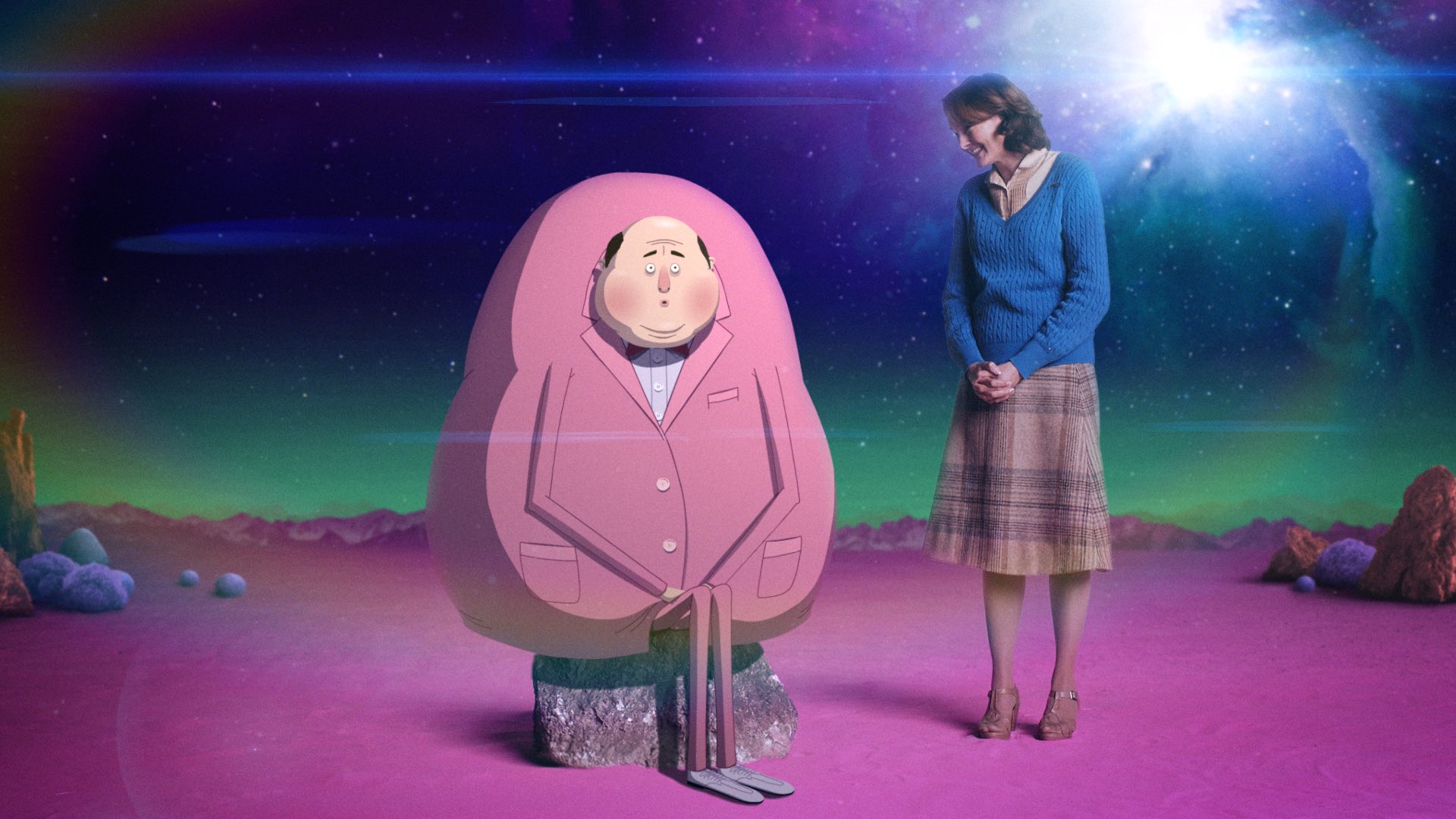 Originally starting life as the 3-minute animated short The Video Dating Tape of Desmondo Ray, Aged 33 & ¾ back in 2013, director Steve Baker was compelled to tell more stories about his lovesick protagonist after the “incredible response” that initial film received. With that initial short going on to play SXSW, Flickerfest and clocking up over 200k views on Vimeo, Baker has now expanded the narrative of Desmondo to a 6-part web-series (including that original short repackaged as a ‘Prelude’) that sees his rotund hero embark on an epic quest in the search of love

With Baker admitting that he finds himself “compelled to tell stories about outsiders constantly searching for their place in a wild and mixed-up world”, it’s easy to see why the filmmaker returned to the world of Desmondo Ray. Revealing that he decided to make his protagonist’s next adventures episodic, as he wanted to “create a series that hopefully feels different to a lot of other series”, Baker has certainly ramped up his production with this sextet of new shorts.

After a meticulous storyboarding process and a 6-day live-action shoot, Baker and his team turned their attention to animating Desmondo. Created in Flash and then inserted into the live-action footage in After Effects, before going back and forth between the two platforms until Desmond looked at home in the filmed scenes.

“After I was happy with an episode, I took it into the post-production house to grade the live action footage”, says Baker. “Then I had to go back and tweak Desmondo into the newly graded footage, which mostly just consisted of altering his lighting. Then it was back into the post house to add all the effects that I didn’t know how to do – like adding fire and smoke and a million other little things my brilliant vfx artist did…After an episode was visually locked off I would send it to my composer to begin work on the music, followed by the sound design. Then repeat, 5 more times…”

Now keen to make his first feature, with a script almost ready to start pitching around to gauge interest, Baker is still curious to see if there’s anymore life in the world of Desmondo Ray. “I’d love to explore this character in a more expansive platform like TV” he says, “If there’s a demand to see more”.