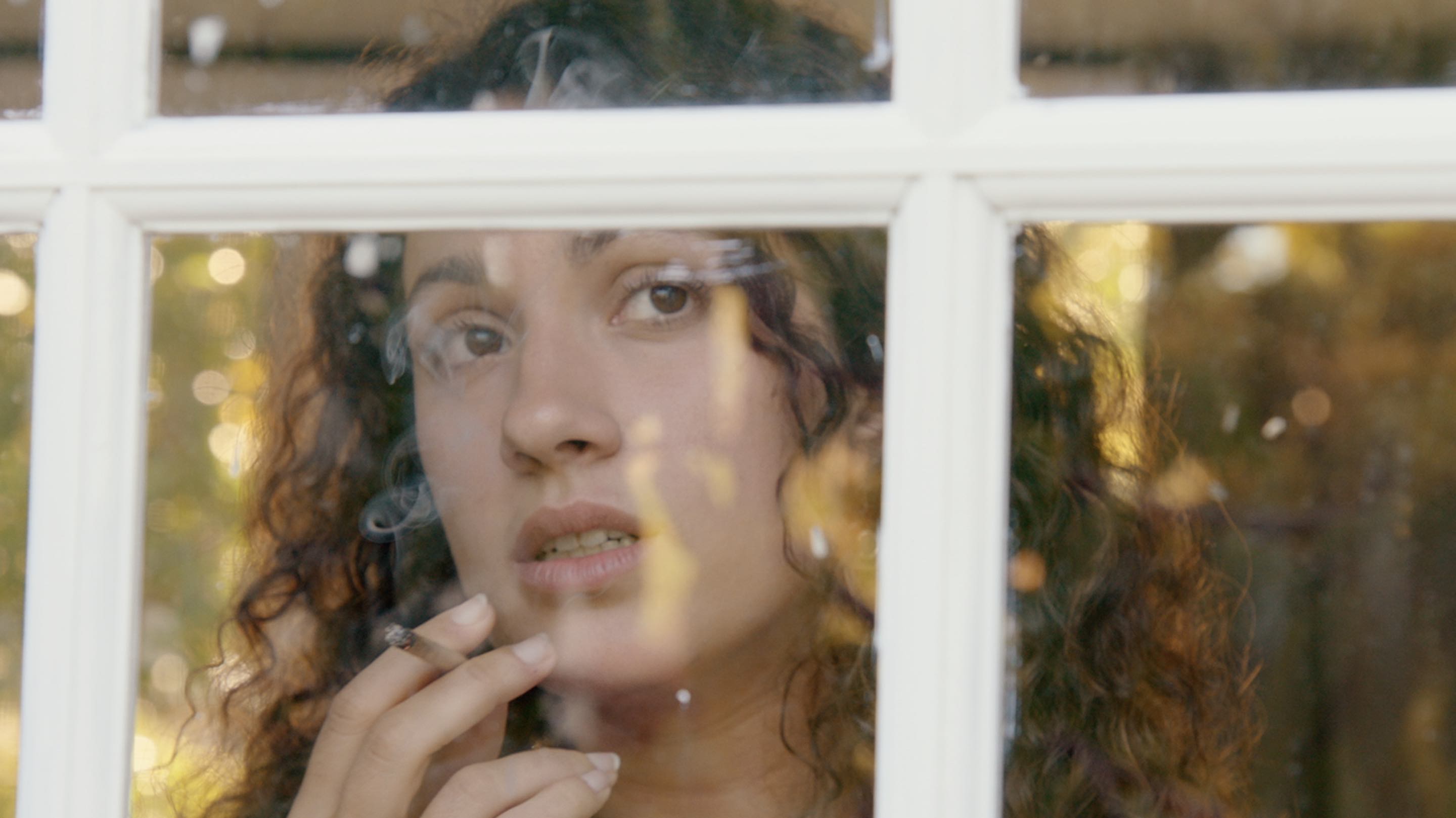 Looking to make their audience laugh, scare them a little bit and tell a real story (that’s mostly true), Brett Potter and Dean Colin Marcial’s The Midnight Service: Home Invasion is the pilot episode of ‘a scripted true- crime series about the unknown across America’. Currently being developed into a six episode first season, this first chapter follows comedian Kat Toledo to a friend’s parents’ house in the Everglades as she hopes to “figure some stuff out”, but ends-up in a strange and sinister situation.

Wth the show’s concept born several years ago, Potter and Marcial had pitched and shot samples of their show before realising that no-one really knew how to process a “scripted true crime show”. So eager not to let their idea die, the filmmaking duo bartered and bargained everything they needed to make this pilot episode – even roping in an unemployed friend to take on the role of ‘Production Consultant’

Describing the production as “intense, but also liberating”, the pair have created an attention-grabbing, distinct short with this initial episode of their sextet. With the rest of the series aiming to explore “emerging new American mythology”, the other episodes will investigate a range of real unsolved mysteries including satanic arsonists, a cursed painting and spontaneous human combustion – but if The Midnight Service: Home Invasion is anything to go by, they’ll somehow make it fun!