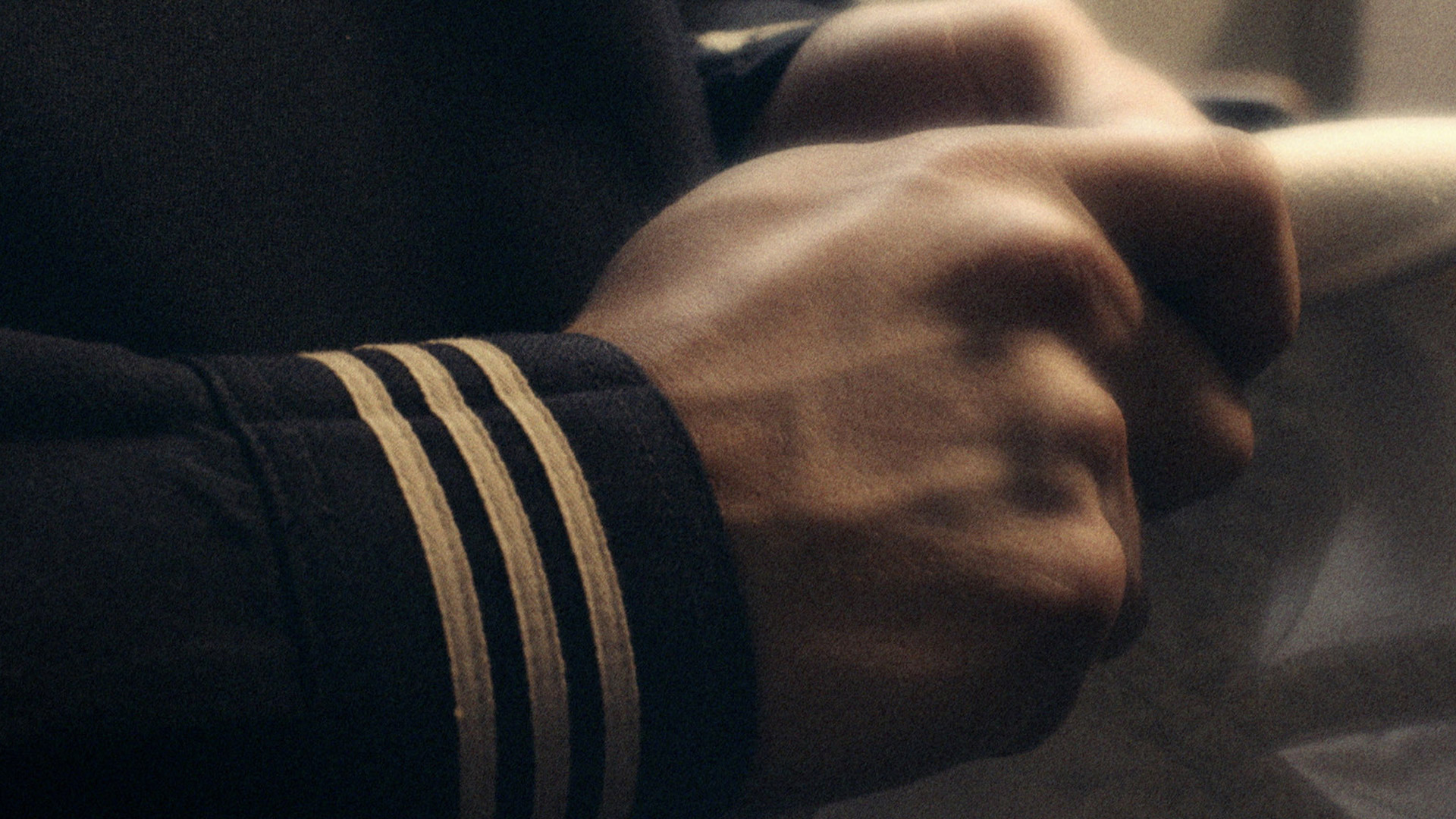 Humans are full of contradictions. Our beliefs are complex as are the institutions and ideals we devote our lives towards. Often, they can find themselves at odds with one another. This somewhat philosophical concept is painted in sharp relief in director Kristine Stolakis’s short, The Typist—a documentary about Otto Bremerman, a gay Korean War Veteran who was tasked with writing the military discharges of outed gay seamen. In and of itself, that’s a fascinating subject: a man forced to deny his true self in service of his country. It’s a story as much about American history as it is about human hypocrisy.

The Typist’s compelling subject matter comes from the archives of San Francisco’s GLBT Historical Society. Stolakis adroitly combines archival footage with stylistic reenactments to give the film an authentic sense of time and place. By using Otto Bremerman’s real voice as the driving force of the narrative, it almost feels more “authentic” (it that’s possible). There’s a sense of melancholy that underlies his recollections. Here was a man who was clearly in conflict with himself—outing others while attempting to stay in the closet himself. On first blush, it might be easy to cast judgment on Bremerman. But, again, people are complex—their actions and emotions never quite as black and white as we’d like them to be.

Stolakis’s film is both a historical artifact to a different time and an emotional portrait of a person put in a difficult situation. Admittedly, Stolakis is somewhat limited by the archival tapes themselves—we wish Bremerman opened up about his conflicted life in more detail. He feels like he only brushes the surface of such a heavy topic, lacking insight where we crave it the most. But, still, it’s hard to deny the power of a film like this—something that depicts how far we’ve come in terms of equal rights and how far we have yet to go.

Created during a six week period in graduate school at Stanford University, Stolakis originally set out to tell a different narrative altogether: the story of her transgender uncle who passed away a few years ago. However, it became difficult for her to separate her personal grief over her uncle’s death from the creative process, so she eventually transitioned into reading oral histories of people who grew up in a similarly transphobic and homophobic period of American history. Once she read Otto’s story, she just knew she had to translate it into film.

“I wanted to bring to life a forgotten history in a creative, entertaining, and emotionally compelling way. I love how documentaries can give us a window into the past, and personal stories have always compelled me more than statistics in history books.”

Stolakis is currently working on her debut feature documentary about the history of the conversion therapy movement. If you’re interested in supporting, Stolakis’s work, please consider donating to her fiscal sponsor, the Hartley Film Foundation.