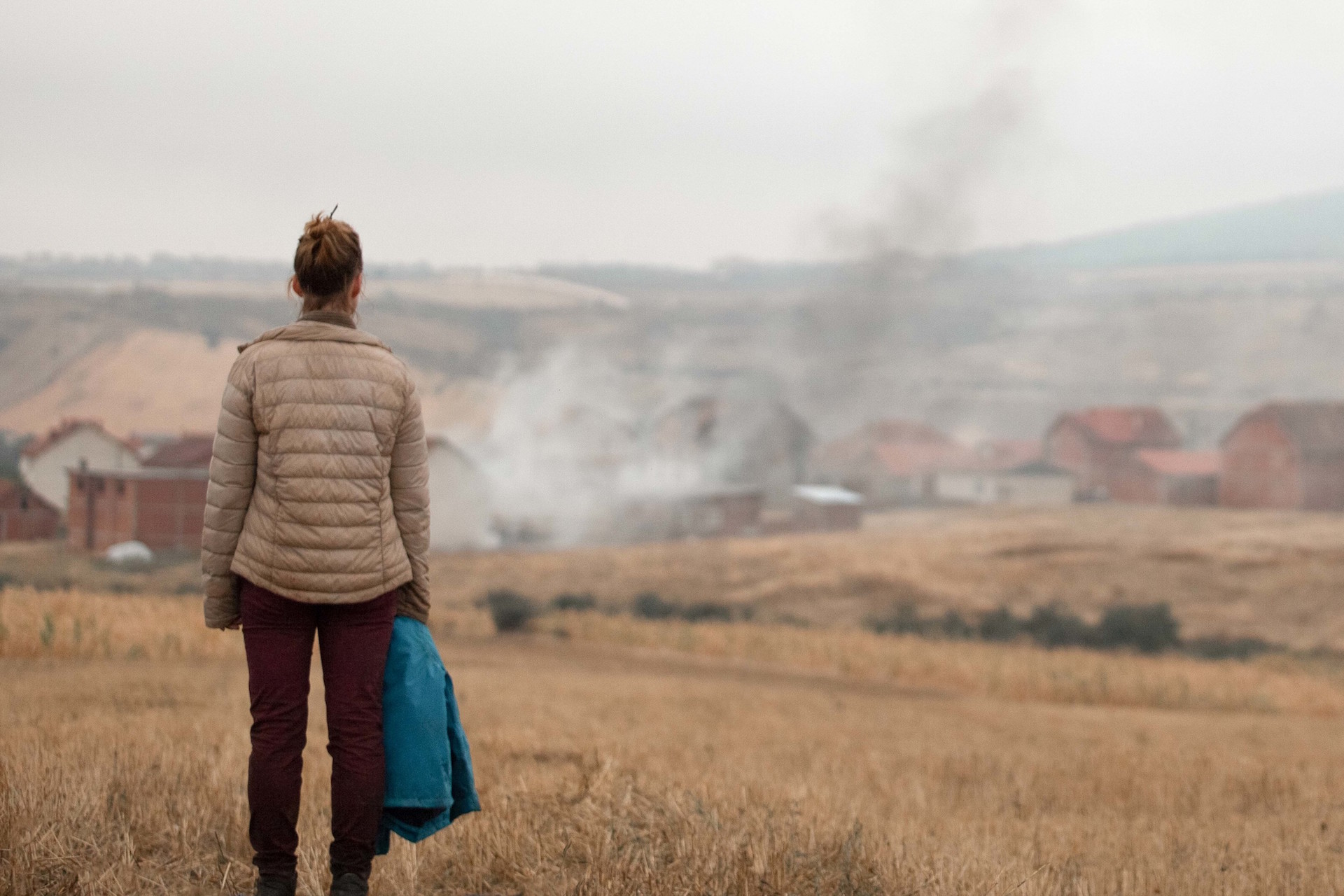 Following a comfortable English family as they journey into war-torn lands, Daniel Mulloy’s BAFTA winning short Home looks to tackle the dehumanisation of the refugee by bringing the story a little closer to our doorsteps. A powerful and often uncomfortable watch, with his 20-min short Mulloy has created an absurd premise that ends up feeling very real and unsettling as it gets you considering exactly what the families caught in this worldwide crisis must be experiencing on a daily basis.

**PLEASE NOTE: HOME IS ONLY AVAILABLE ONLINE UNTIL 27th JUNE – SO WATCH IT WHILST YOU CAN**

The story of the refugee is one well-covered in the world of short film (we even put a playlist together to compile the best work), from documentary, to fiction and 360 video, filmmakers have tried a variety of different approaches to attempt to get audiences understanding and empathising with the stories of these displaced civilians. By reversing the refugee journey, Mulloy’s Home instantly feels more relatable and accessible, however the director was just using this twist to act as a promotional gimmick, he wanted to use it to stir up some real emotions.

“Sixty million people have been forced to flee their homes because of conflict and persecution, Mulloy explains (in an interview with Short of the Week back in 2016) “the highest number since the second world war. From here in the UK those sixty million can seem distant. With Home we wanted to create a very human snapshot and show how despite the horror – our greatest strengths of love and connection, often remain”.

Released on World Refugee Day, on a limited 7-day release, Home is an important story looking to do a lot more than just entertain. Having won awards at Clermont-Ferrand, Dresden and Palm Springs festivals, along with its BAFTA, Mulloy’s is one of the most discussed short films of recent times – and it’s easy to see why.