The Residue of a Relationship

The Residue of a Relationship is a short film that looks at the leftovers of love and tries to piece together what it all means.
READ REVIEW
Next Previous

The Residue of a Relationship 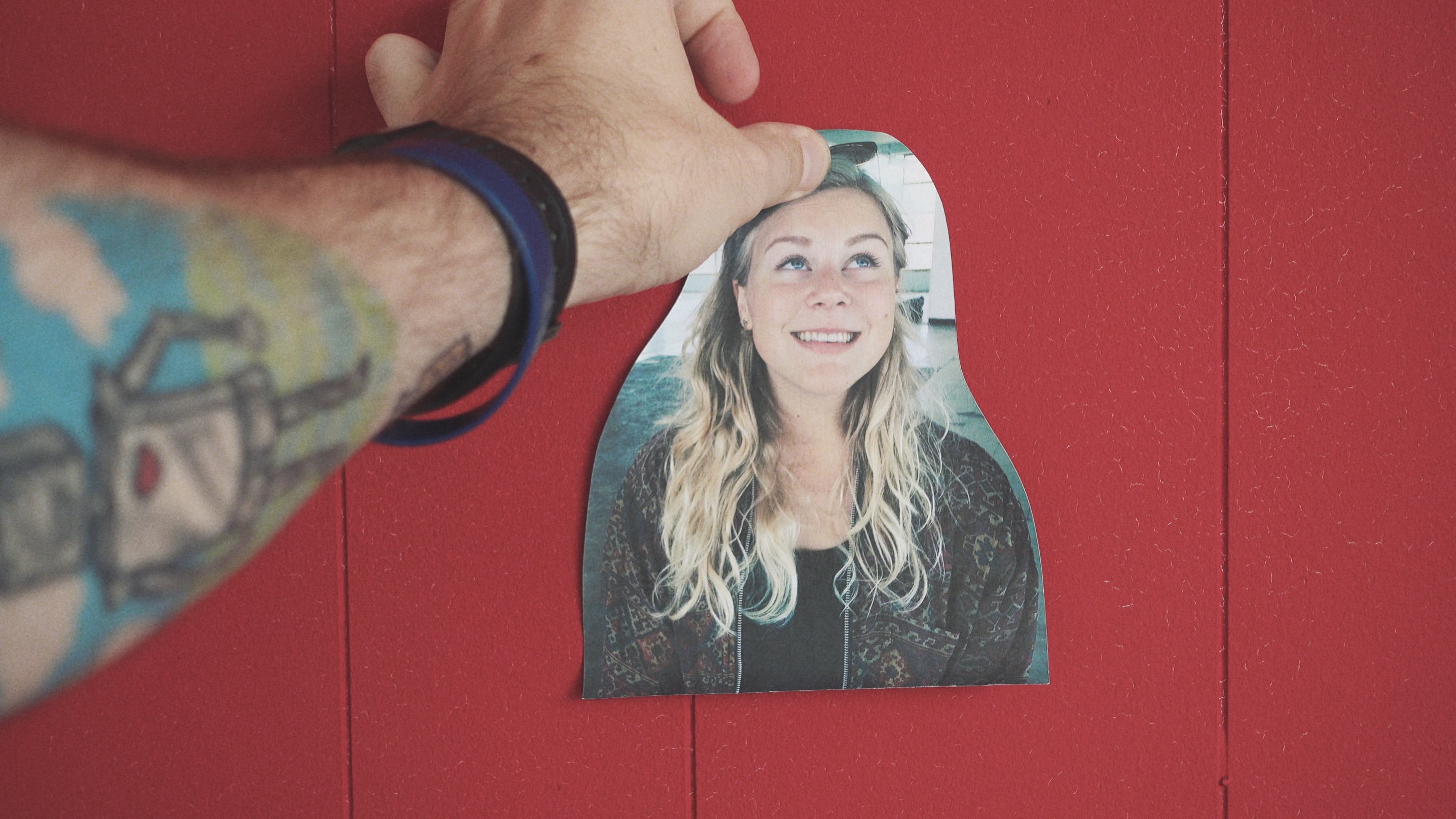 This isn’t a film about a breakup, but rather an intimate cinematic experience about a man rediscovering who he is without the love of his life. Brett Chapman’s The Residue of a Relationship, explores the leftovers of love – the artifacts of a relationship – that ultimately change who we are as people. Reminiscent of a John Green or Woody Allen movie, Chapman’s visual diary is campy to the point of cheesiness, but gets away with it because of how utterly charming it is. Perhaps what makes it most special is the way it was captured and how it reveals the extent cinema has influenced our expectation of love.

“There’s this idea that if you’re good enough, if you make enough grand gestures – you’ll get the girl”

Ebba, the Swedish girl Chapman met in Amsterdam, would become the source of an inspirational journey of self-discovery and love. But between the various photos and seemingly never ending amounts of video clips, the film almost feels inauthentic. How could one person be so prepared with everything that he needed in order to make this film? It turns out that circumstances would serendipitously lay the foundation of his project.

Having promised his best friend that after college they’d go on a European adventure, Chapman was already prepared to capture his journey. Magically, he managed to film his very first meeting with Ebba and it couldn’t have felt more special to watch. For the next two years, he filmed constantly and obsessively because he felt that he was playing a part in his very own romantic movie.

“I felt like this cinematic romance was unfolding in my real life and I wanted to capture it – I wanted to acknowledge how important it was. So, when Ebba and I broke up and she left behind seven letters with specific instructions on when to open them, I realized I’d captured a real life romance, from beginning to end in an authentic and unplanned way,” Chapman reveals.

Individuality means something completely different to someone without a life partner. Who are we when we’re alone? Who do we share our daily struggles with and is it ok to be an independently functioning person sans significant other?

Perhaps the most profound part of this self-discovery vlog was how much it encouraged soul searching and an openness to still reflect on past love. Ebba, whose sole role shined through her letters, was able to usher her ex-boyfriend through this process in a truly romantic way that one would find in the movies. Naturally, Chapman couldn’t resist turning his journey into a film.

“I think the cinema can teach us some wonderful lessons but it can also be a damaging influence, especially for young men. There’s this idea that if you’re good enough, if you make enough grand gestures – you’ll get the girl,” Chapman reflects.

Shattering our expectations about love through the cinematic lens, he forces us to realize that even with grand gestures, the guy doesn’t always get the girl in the end. Further still, it’s not heroic to hold onto someone who doesn’t love you back. Let the past be just that and while there may be little things left behind – a song, a movie, a photo – the real residue of a relationship is who you become thereafter.

Chapman is currently working on his first feature length documentary called Hapless Romantic – an expansion of the themes covered in The Residue of a Relationship. Exploring what love and romance means to him and to everyone else in the 21st century, it’s going to pay particular attention to the impact that cinema has had on society in terms expectation in relationships.