The fearless voice behind the first gay-themed country music album—40 years after its release.
READ REVIEW
Next Previous 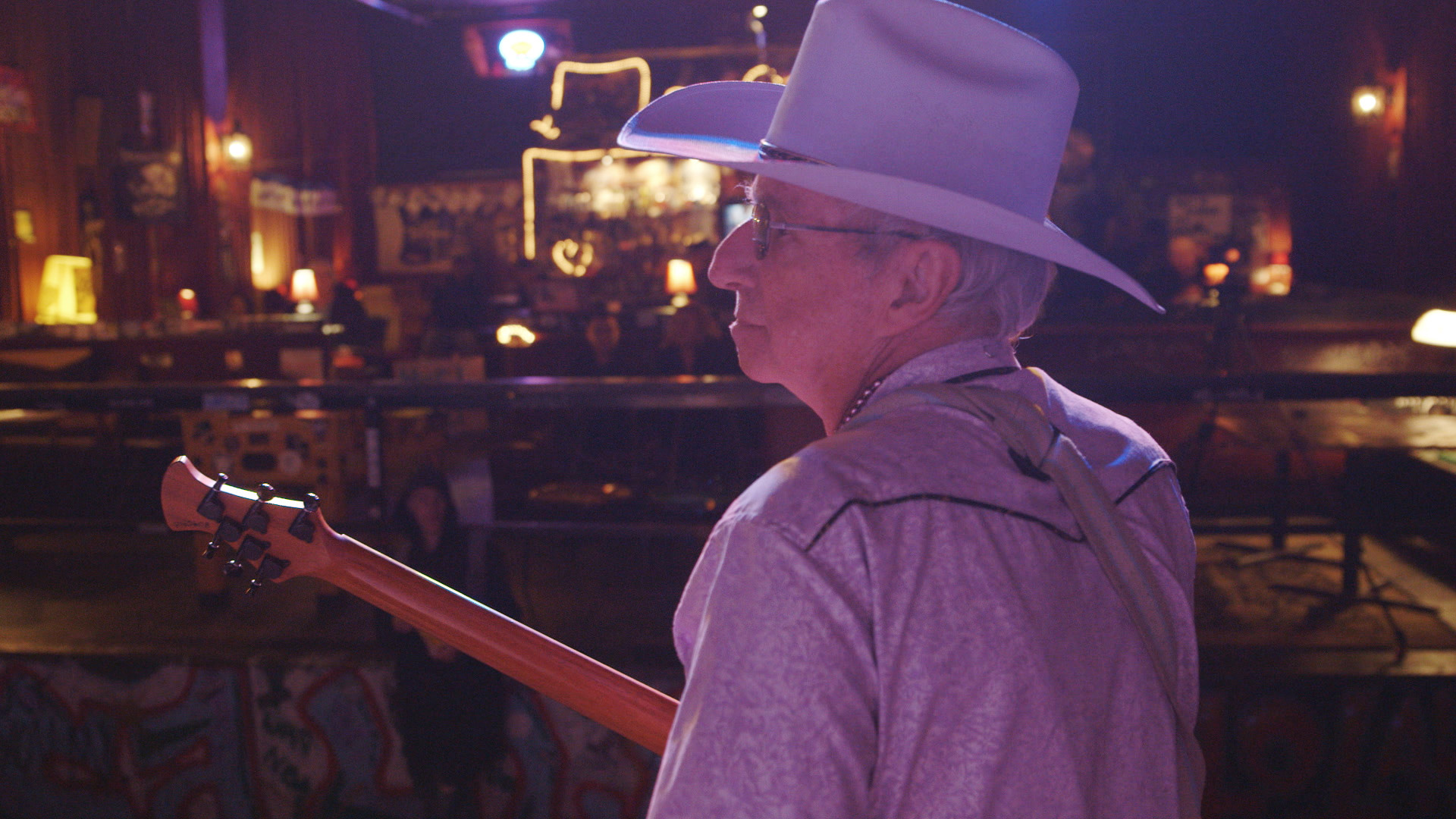 These C*cksucking Tears from filmmaker Dan Taberski is yet another profile documentary. But, while we’ve seen a glut of these “interesting people” short films, Tears stands out because its subject is legitimately fascinating. He’s soft-spoken, yet profane. He has an uncanny self-awareness of who he is and what he’s gone through. So, it’s fitting that he had the courage to make an unflinchingly gay country music album in his youth. But, the film is about more than just “queer country music.” Rather, it’s a reflection on a life defined by being an outsider and learning to be comfortable with who you are despite a societal unwillingness to do the same. As Haggerty states in what is perhaps the film’s brief thesis statement: “sing your truth.”

Snagging jury awards at SXSW, Outfest, and the Seattle International Film Festival, Tears premiered online last year via Vimeo’s Staff Pick Premiere (which includes a fantastic interview with Taberski). Shamefully, it’s taken us too long to cover it. Tears is just an impeccable example of the documentary short form—its subject is fascinating, the craft is strong (yet never overly-stylistic). More to the point, it uses a very specific access point (i.e. the first gay country album) to tackle broader issues.

Now, with the internet, everyone has a voice. But, back in the early 1970s, not everyone had an outlet. With Lavender Country, Haggerty manufactured his own (albeit a small one), making a country record and sending a meager 1000 copies out into the world. He then followed that up with a life defined by activism and a desire to evoke change. Haggerty’s resolve is encapsulated by a touching story he relates about his conservative father—it’s an anecdote so perfect that if you would have told me it was scripted, I wouldn’t have blinked it an eye. The fact that it’s true and comes from Haggerty’s own voice makes it doubly profound.

Taberski is clearly adept at finding fascinating true life stories and telling them in a compelling way. He’s currently the host of Mission Richard Simmons—a narrative non-fiction podcast that has sparked a fire on the internet. Chances are you’ve already heard of it, but if you haven’t, be sure to listen here.