After recovering from a knee injury, a high school basketball prospect fights to get her starting spot back.
READ REVIEW
Next Previous 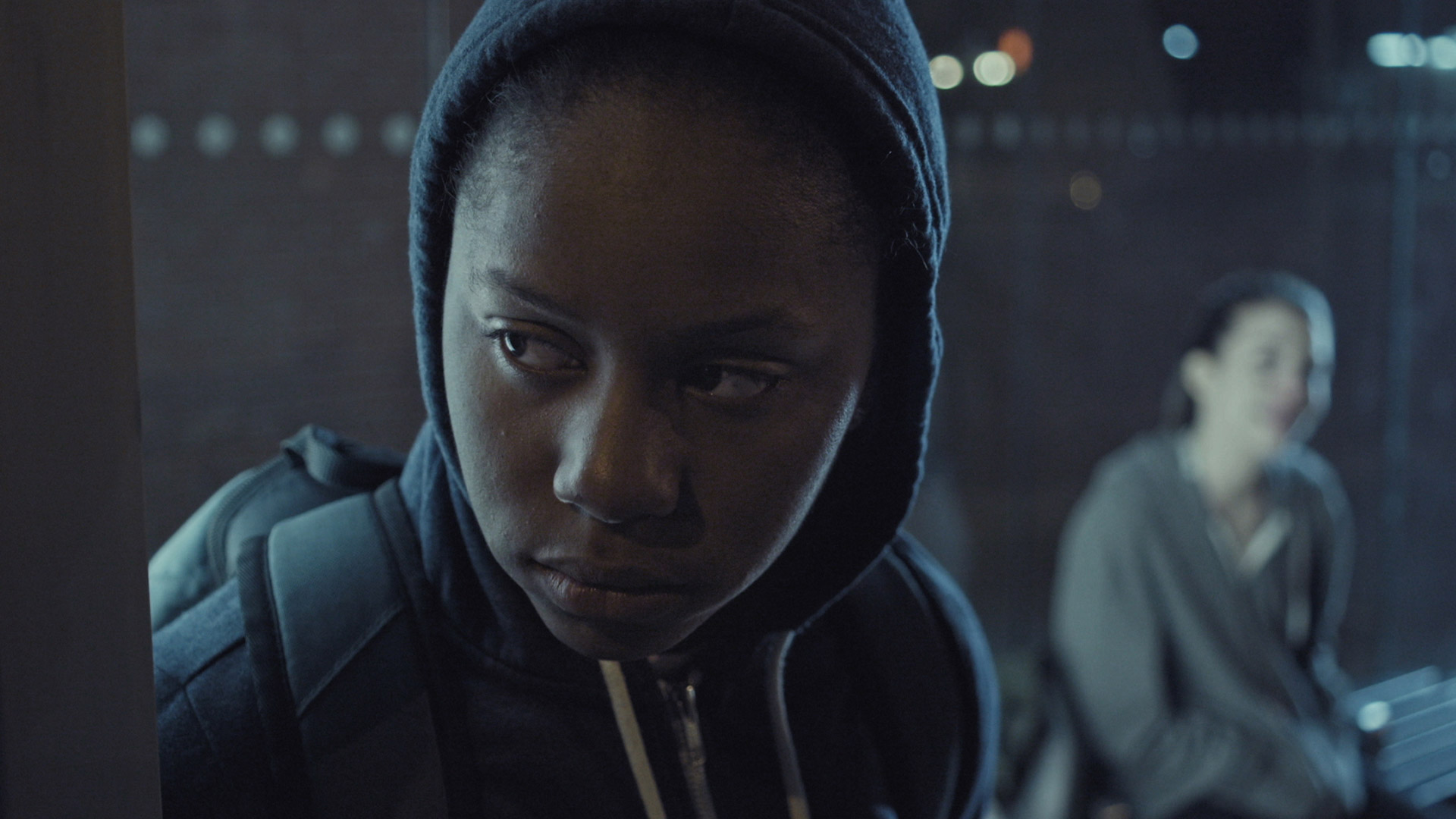 For many of America’s poorest youth, sports are a way out—a chance to break away from the confines of spartan brick buildings and chainlink fences. But, the odds are stacked against the dreamers. Many hope, few make it. High Hoops by director Tanner Jarman chronicles one such dreamer: a teenage basketball player named Brianna who has aspirations for the WNBA. It’s not exactly the most original character arc (let’s call it the Hoop Dreams motivation), but Jarman’s film, which features a young female protagonist, feels fresh enough to stand on its own. Let’s face it: we need to have more stories led by women of color in both the world of shorts and features

Despite the conventional character motivation, there’s a lot to admire here. Working from a script he wrote for his Narrative Workshop course at NYU, Jarman dives deep into the world of a girl who is laser focused on what she thinks is her only way out. The central performance from actor Joya McFarland is strong (she’s a real-life basketball player and it shows). Christina Catechis, who plays the central antagonist, Shannon, is equally adept on screen. One of my favorite aspects of High Hoops is that the character of Shannon isn’t a cliché. What could have been a stock “bully” foil is given an incredible amount of nuance. She’s well-rounded in a way that feels honest. Yeah, she might taunt Brianna, but her cockiness is backed up by actual skill and even respect for her competition. As such, when the film’s climax occurs and Brianna is faced with a difficult choice, the stakes are raised and hold emotional weight.

Beyond the strong performances, Jarman handles the various sports sequences with remarkable facility. Although the action is often shot in close-ups, the sequences are well edited: quickly paced, but also geographical comprehensible. You never doubt where you are or lose orientation, yet everything still feels energetic and intense (backed by a terrific percussive musical score). As you might imagine, this was difficult to pull off (especially for a student crew with only a single camera). In total, the film took 6 days to shoot, with the basketball sequences comprising the majority of that time.

Although he is a filmmaker still learning and defining his craft, Jarman shows a lot of promise with this film—there’s hints of the grit found in Spike Lee’s He Got Game (one of my favorite sports movies) as well as a strong understanding of drama and emotional stakes.

Up next, Jarman will be releasing a music video this summer for the artist Pool Cosby. He’s also currently finishing up screenplays for both television and film.