Some people run for exercise and others for competition, but Johnnie Jameson runs to heal. A story about one man's legacy as he attempts to run in his record 30th race in the Los Angeles Marathon.
READ REVIEW
Next Previous 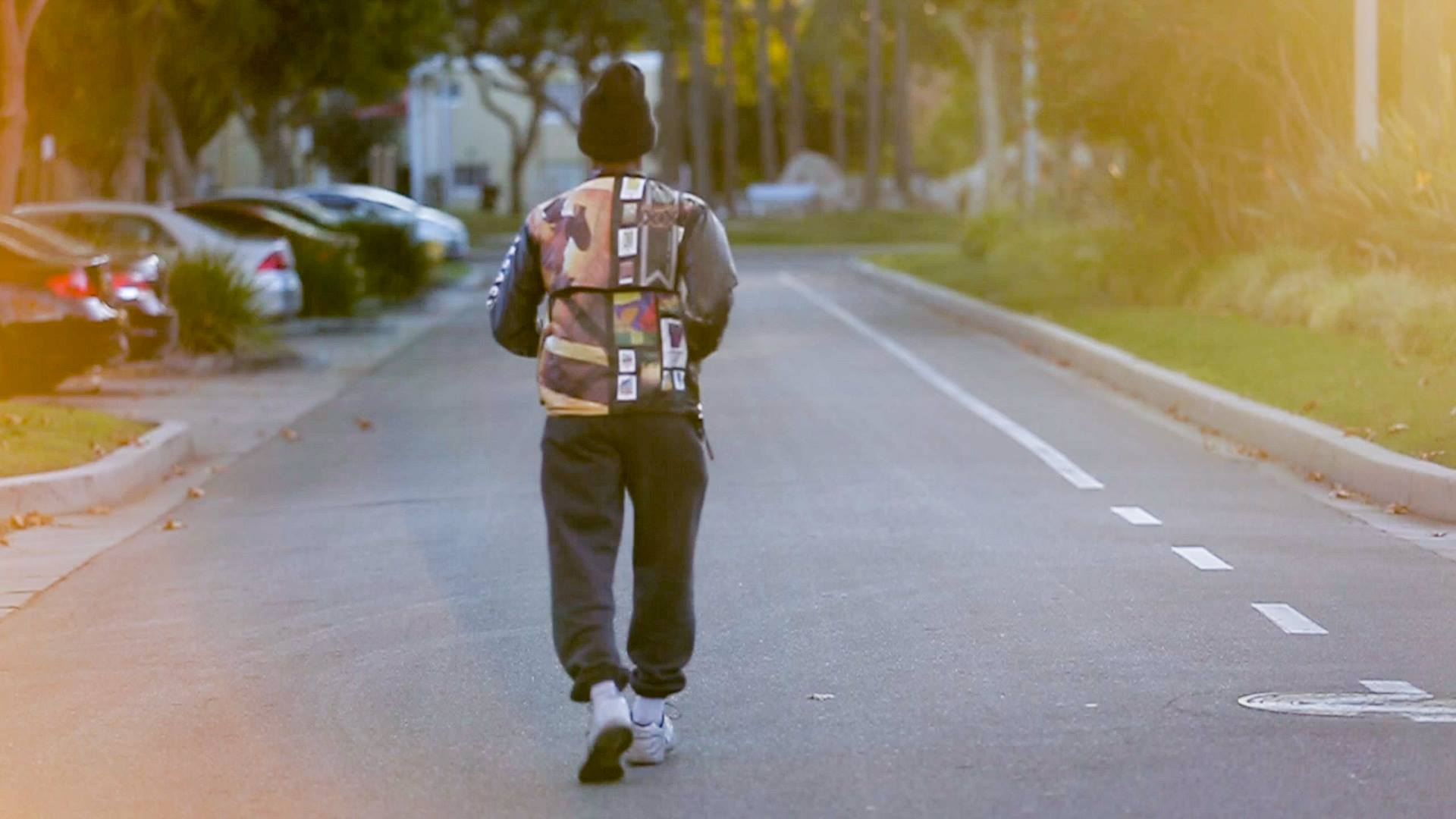 portrait of a man who is deceivingly ordinary and secretly extraordinary, Vincent DeLuca’s short documentary about marathon runner and US Postal Worker, Johnnie Jameson, is sure to move you. A feel-good film about healing, DeLuca captures how a runner’s journey to the finish line can be as symbolic of their emotional struggle as much as it is a physical challenge to get in those last few miles. A story about one man’s legacy as he attempts to run in his record 30th race in the Los Angeles Marathon, Mile 19 isn’t just any profile documentary. Complete with his Payless sneakers, positive attitude, and enduring strength as time and age catch up to him, Johnnie will show you that perseverance and a dash of style is all that you need to get to the finish line.

Johnnie is definitely a unique character: since the first Los Angeles Marathon in 1986, he has run in every race, making him what is called a “Legacy Runner”. Faced with completing his 30th race at a much older age, he reflects on how the race has helped him heal from emotional scars made while serving in Vietnam—and it’s hard not to want to give this guy a hug. While profile docs often have a tendency to make an audience feel like an outsider looking in, DeLuca’s subject couldn’t be more welcoming or compelling to watch. In every way, Johnnie is a free-spirited hippie, a working man who loves to serve people and make connections with everyone he meets, DeLuca included. As a filmmaker, he couldn’t have been more lucky to have met him.

Filmmaker Vincent DeLuca had lived at the Park La Brea complex in Los Angeles for four years and learned the names of exactly two neighbors—until he met postal worker Johnnie delivering the mail and greeting him with a “Good day to you, sir!” with a huge smile on his face. Curiosity made DeLuca inquire about the “26.2” tattooed on the back of his calves to which he learned that Johnnie had run 29 races and was about to run in his 30th. Ever the filmmaker, DeLuca ran up to his apartment, grabbed his camera, and convinced Johnnie to allow him to document his story. The lesson here is that every great documentarian has to be ready. Sometimes the story or the subject will fall into your lap, and if you aren’t prepared for that serendipitous moment, then a great film opportunity will pass you by. For DeLuca and Johnnie, this wasn’t just a film about completing 30 races, it was a film about new friendships along the way. When Mile 19 breaks the 4th wall, you’ll realize just how important that friendship is, and your heart will be in your throat.

Mile 19 has been featured at the Austin Film Festival, Big Sky Documentary Film Festival, Mountain Film Festival, and the San Diego Film Festival to name a few. With Big Pup Film, DeLuca is finishing up a short film, Aurora, about a woman with anxiety as she takes a trip to the Northernmost parts of Iceland and also a feature documentary on the LA based non-profit, A Sense of Home, that takes donated furnishings to decorate homes for kids who age out of the foster care system when they turn 18.