A fourth-grade class attempts to pull an innocent April Fool’s Day prank on their teacher. What could go wrong?
READ REVIEW
Next Previous 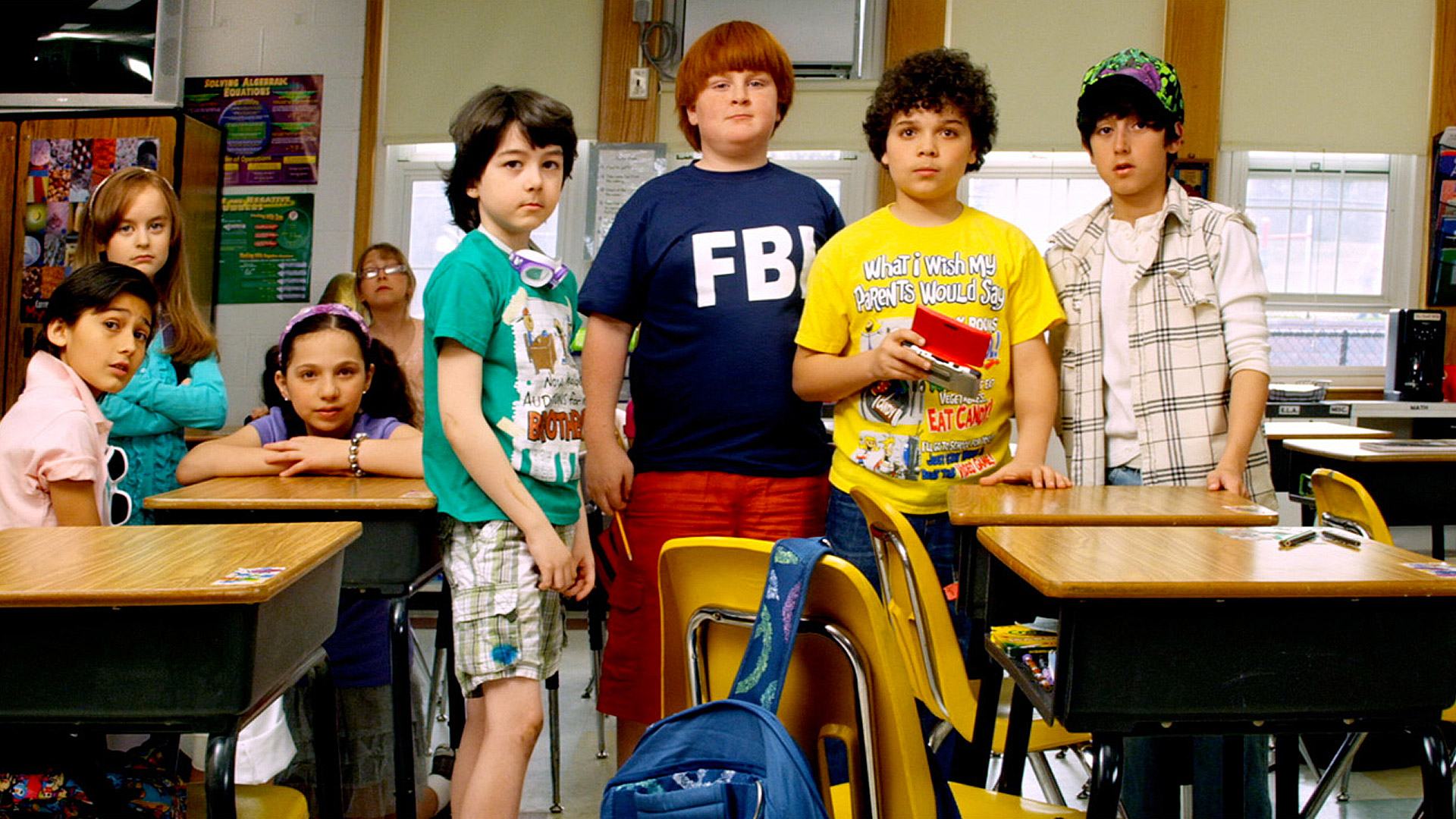 April 1st. The unofficial worst day on the internet. Everything you read today is all lies disguised as jokes. It’s awful.

But, on the bright side, the fact that it’s April Fool’s Day affords us the perfect opportunity to finally feature Cody Blue Snider’s 2013 short, Fool’s Day. It’s a film that we’ve had on our docket for quite some time now but are just finally getting around to featuring.

It’s unfortunate that you are probably going to be viewing this huddled over your laptop because, well, this is a film that is meant for an audience: without ruining too much, it’s full of moments that just work better in a crowd. What starts as a harmless grade school prank quickly devolves into a comedy of errors that sort of defies a particular genre. I mean, is it kids film? Oh, god, no….but, with its scrappy group of child protagonists, it has elements of one. Is it a horror film? No, but it does take a gleeful joy in its gore that is often reserved only for the best slasher flicks. In a way, trying to explain Fool’s Day sort of undermines its joy. So, today, just avoid people’s dumb April Fool’s Facebook posts and watch this film instead.

When viewing things under a more critical lens, admittedly, we do wish this was a tad shorter (I’m not sure the premise totally warrants a 19 minute runtime). But, Fool’s Day nails certain comedic moves that you rarely see in the short form. The kid actors are genuinely funny—which is a tough feat, as most films that involve comedy and children make me want to claw my face off. And, Snider has a knack for timing that just straight-up feels skillful. I mean, c’mon! The moment at 2:31 is horror comedy bliss.  Despite the somewhat expanded runtime, it’s a hard film not to recommend—an entertaining ride throughout.

For a film about elementary school kids, Cody Blue Snider’s Fool’s Day feels practically metal. And, well, I guess that’s fitting considering the director’s familial legacy (Cody Blue Snider’s pops is none other than Twisted Sister frontman, Dee Snider). That begin said, we don’t mean to imply that Fool’s Day‘s success (it did gangbusters on the festival circuit) is the result of nepotism. It’s clear that Blue Snider is a unique talent that is “making it” on his own merits. Reportedly, there is a feature-length version of Fool’s Day in the works. Honestly, not sure how the film’s plot warrants a feature adaptation, but I do think that its tone could translate well to a longer-format piece.

So, on a day that the internet is awful, enjoy this #longshort. It will make the world seem like a better (albeit gorier) place.