An awkwardly intimate comedy about a sensitive young man whose feelings for his ex girlfriend are reignited on the night of her grandmother's death.
READ REVIEW
Next Previous 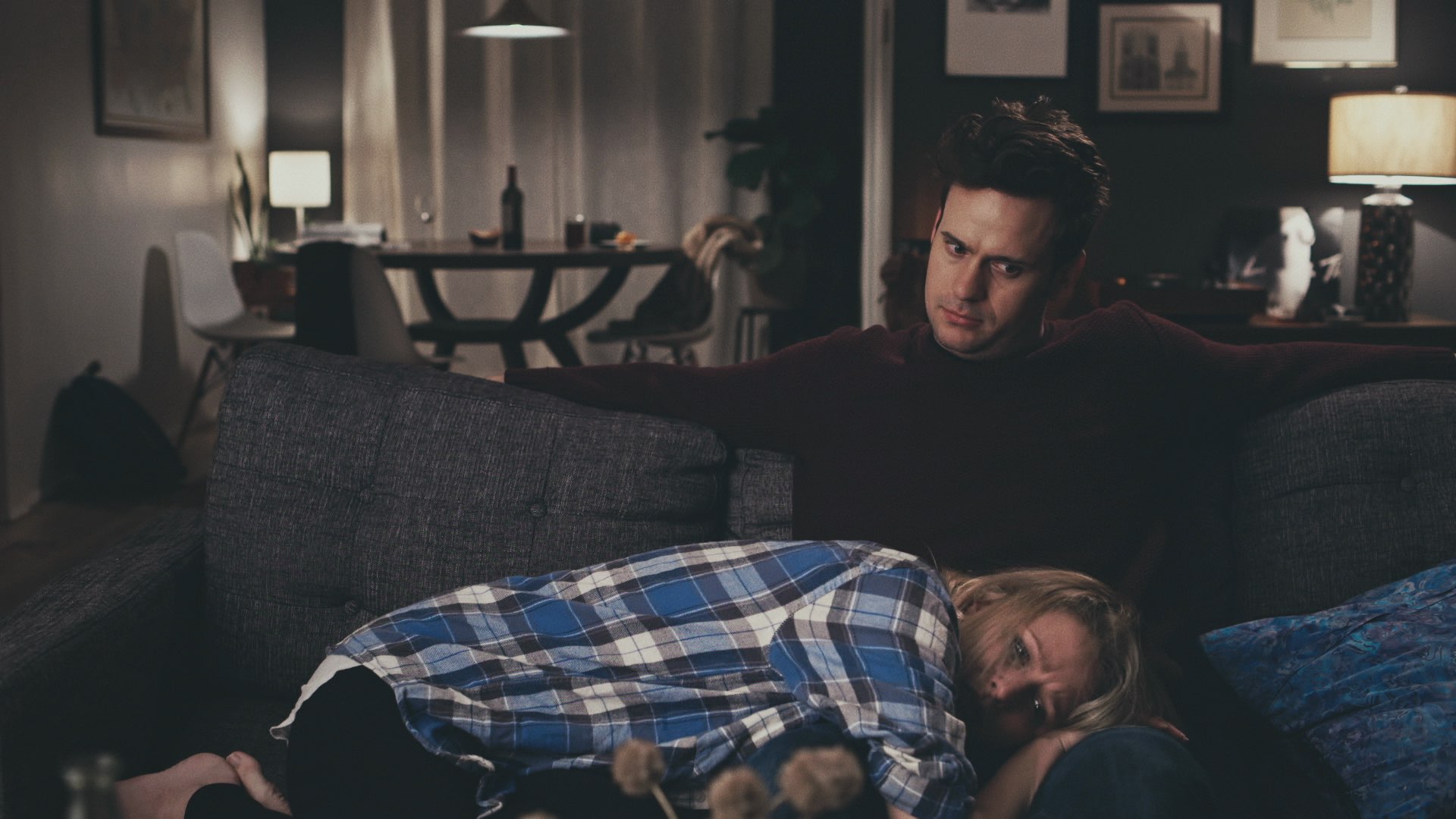 Break-ups can be tough, sometimes relationships have to end – even though neither of you really want it. But what’s sometimes tougher is staying apart. A film of reignited love and sympathy boners, Bozo, written by Hunter Cope and directed by Mike Bernstein, is your new favourite awkwardly-intimate Romantic comedy.

Inspired by a real-life break-up, Bozo follows a separated couple brought back together through the death of a loved-one. Created as a way for Cope to expose a funny and private moment in his life as an attempt to try to understand how he was feeling about that event, it’s a relatable, humorous and tender watch.

“I went over to her house on the random Tuesday night after she called me to tell me her grandmother died”, Cope revels. “I thought heading over there was the right thing to do. And within a matter of those four hours I had fallen back in love with her.[…] We fell back into our old habits. Made each laugh. Shared secrets. Got high. Cried. I was sucked back in. That confusing intoxication was the inspiration for Bozo. My curiosity to relish in that intoxication proved to create problems down the line for me (and my heart) but that’s a story for a different short film”.

Created by a small group of friends “who love working together”, the team developed the intimacy and rapport between the on-screen couple through in-depth rehearsals before the shoot, but kept things fresh and interesting throughout filming by improvising dialogue to make it feel more comfortable and personal.

With the aim of creating shorts as a way to build towards feature filmmaking, Bernstein and Cope are currently writing Hotel Ambrosia, a feature length romantic comedy, together.