The incredible story of Daniel Kish who lost his eyesight at the age of 1, but taught himself how to see using sound.
READ REVIEW
Next Previous 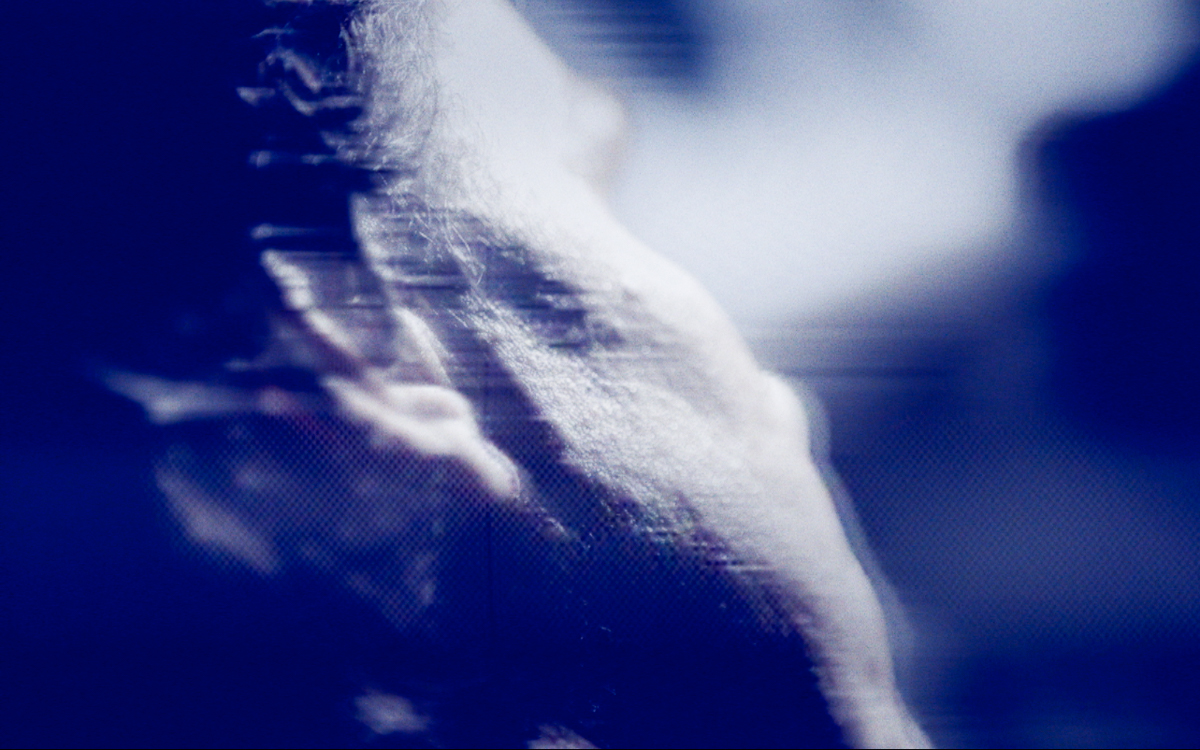 Imagine you lost your eyesight. How would your understanding of the world around you change? Zackary Canepari and Drea Cooper’s (the filmmaking duo behind California is a place) Kish tells the story of Daniel Kish who lost his eyesight but not the ability to see. Not the typical heartwarmer, this 15 min short is interspersed with flashing, illuminating imprints and punctuated by a soundtrack of tongue clicks to create a truly immersive and captivating experience that brings you into the fascinating world of its subject.

After becoming blind at 13 months old, Daniel Kish taught himself how to harness sound and use it to create a visual image of the world around him. Inspired by an article written about Kish, director duo ZC/DC, wanted to tell his incredible story and find a way to visualise his process of echolocation. The effect of the bright, flickering flashes and the colour filters used throughout the film is mesmerising but more importantly, the viewer is given a window into the way Kish sees the world. The documentary becomes less about watching a story and more about experiencing it.

The sound design is a key feature of this film. The clicks Kish makes with his mouth and those coming from his walking stick have a symbiotic quality; creating an evolving rhythm as the beat of the story unfolds. Refraining from the use of standard, poignant or uplifting music, the directors have painted an honest and compelling portrait of Kish. Admirably, they’ve achieved this without telling the viewers what to feel, but providing an opportunity for them to feel the experience for themselves.

Clever editing techniques and sound design aside, what I absolutely love about Kish is the man himself. In minutes, Canepari and Cooper have managed to capture his intelligence, sense of humour and colourful personality. “While running into a pole is a drag, never being allowed to run into a pole is a tragedy”, Kish muses, and this aptly captures his whole outlook on life. With such a strong subject, the film is an excellent example of its type – a resonant, inspirational story, not told with manipulative cliches, but with refreshing confidence.