Remember that floaty plastic bag from 'American Beauty'? Well it's back and it's hungry for blood!
READ REVIEW
Next Previous 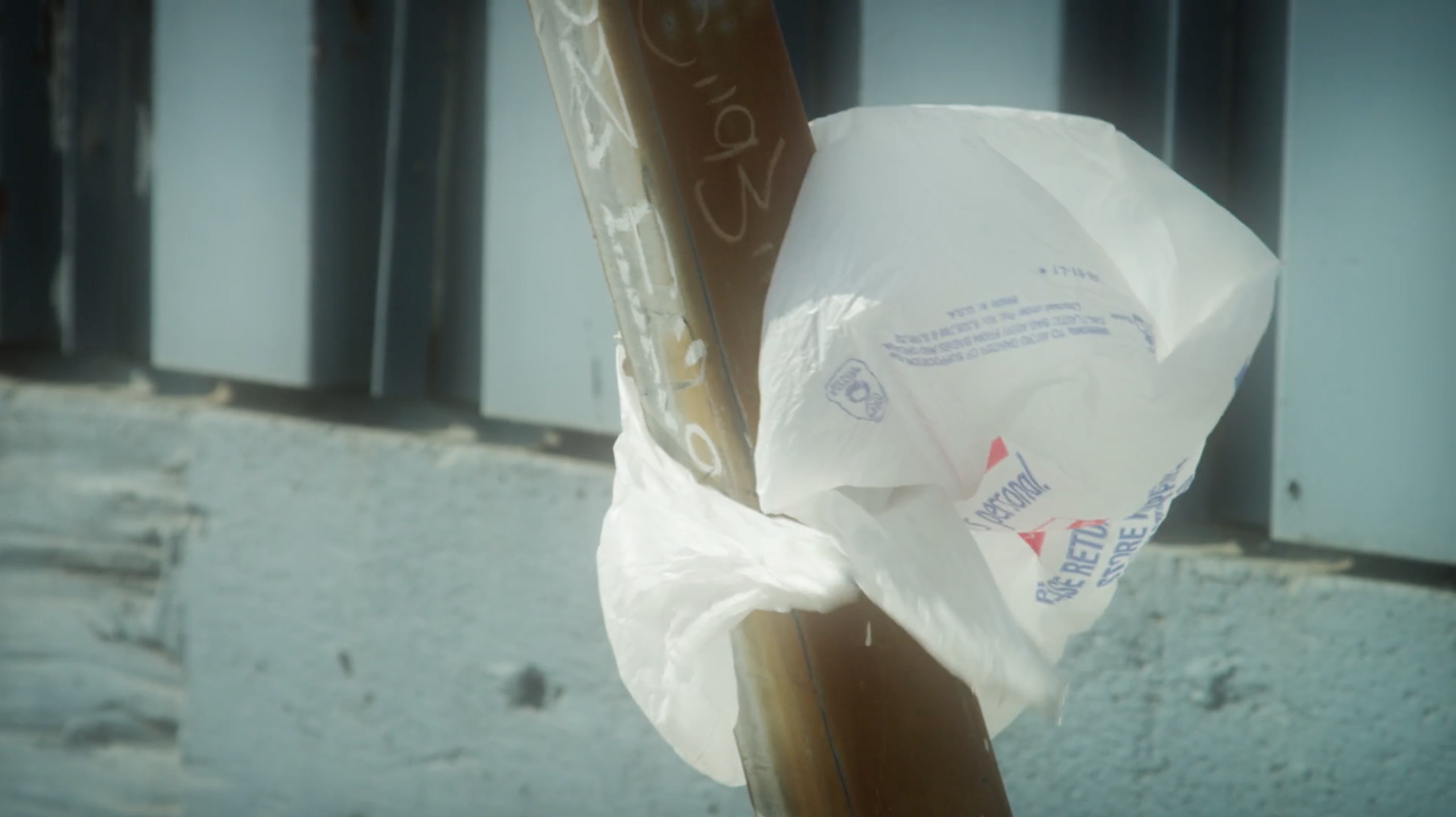 Rob Munday
For today’s pick, we’re going to ask you to cast your minds back 17-years to a time when everyone was freaking out about Y2K bringing the planet to standstill and Kevin Spacey got all weird about a naked Mena Suvari rolling on his ceiling in a sea of rose petals. But it’s not the Spacey that’s back in Zak Stoltz’s massively unofficial sequel American Beauty 2, but that floaty plastic bag that Wes Bentley waxed lyrical about in Sam Mendes’ Oscar-winning feature from 1999.

An absurd comedy that set its tone right from the outset, when it manages to fit the music of both Limp Bizkit and Ace of Bass into its opening 54-seconds, Stoltz’s 6-minute short is a ridiculous watch – in that it’s ridiculously funny and ridiculously entertaining!

Catching American Beauty fans up with what director Stoltz describes (in a Vimeo comment) as “a really important character from the original film”, audiences may be shocked to see a darker side to the bag, as American Beauty 2 isn’t the life-affirming think-piece its predecessor was…but a brutal tale of revenge!

Originally catching our eye with its playful use of laurels on its Vimeo thumbnail, then hooking us in with its absurd premise, kudos has to go to director Stoltz for not only keeping this concept alive for a whole 6-minutes, but really making it such an enjoyable watch.

I’d even go as far as to say American Beauty 2 is a thing of a beauty and as we all know…”sometimes there’s so much beauty in the world, I feel like I can’t take it, and my heart is just going to cave in” (I mean who wrote that!).