A series of everyday metaphysical conversations—about the inner mind, the fabric of the universe, and the nature of reality itself—are revisited between the filmmaker and a gifted spiritual healer through the sacred art of animation.
READ REVIEW
Next Previous 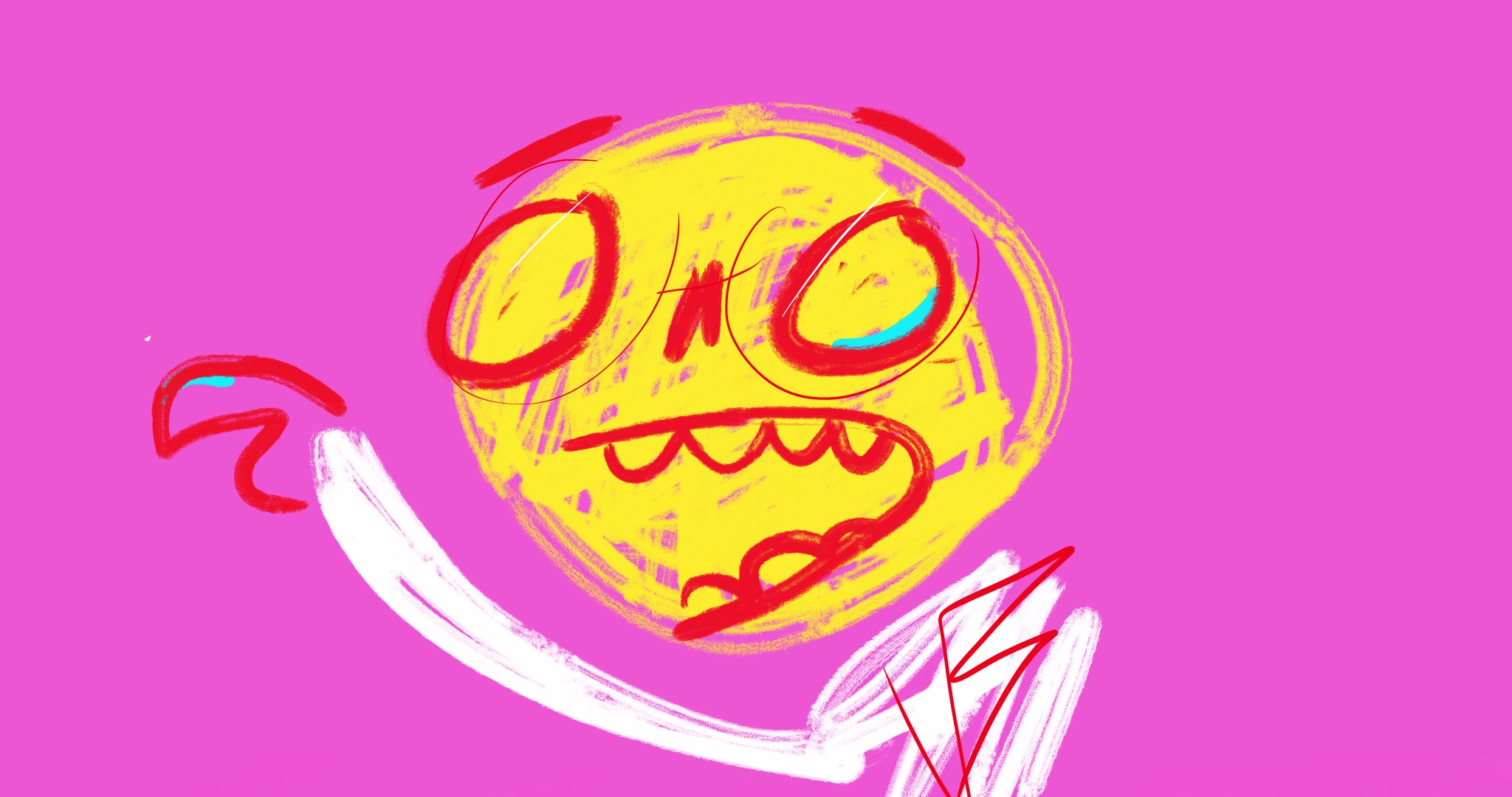 Royal College of Art graduate Rory Waudby-Tolley returns to Short of the Week with his hilarious grad film Mr Madila, an animated tale of the filmmaker’s meetings with the titular Mr Madila. Prepare yourself for a laugh-out-loud encounter with your new favourite “gifted spiritual healer and advisor.”

Eager to make a film which allowed him to experiment with styles, Waudby-Tolley started the process of structuring his short by recording his conversations with his newfound friend and then cutting them into an audio edit to which he would later add visuals. Avoiding the more traditional storyboard approach to production, as he “wanted to see where the visuals would go without thinking about it too much,” the filmmaker ultimately created a distinct short which is as dizzying as it is hilarious.

“I wanted to constantly remind the viewer that they’re watching an animation,” Waudby-Tolley explains. “I want it to not be clear what is real and what isn’t, and I think if people are confused by the end, then that’s the perfect reaction. In terms of story, I guess I wanted to make something that makes people laugh, but [something that] might also possibly have some interesting ideas in it, somewhere.”

Winning Audience awards at the Fantoche, Manchester Animation, Flickerfest, British Shorts Berlin, and London International Animation Festivals (along with awards at Royal Television Awards and Palm Springs), it’s easy to see why the humour of this nine-minute animation has gone down so well at live screenings. Waudby-Tolley is now looking to spread the comedic charm of his short online, and we’re sure internet audiences will love his film just as much as festival-goers have.