From the perspectives of a dozen diverse viewers, this 12 minute documentary short explores the peculiar ritual of watching film. How is the medium experienced by people with sensory impairments, strong religious beliefs, or lovesickness? A story about moving images and their audience.
READ REVIEW
Next Previous 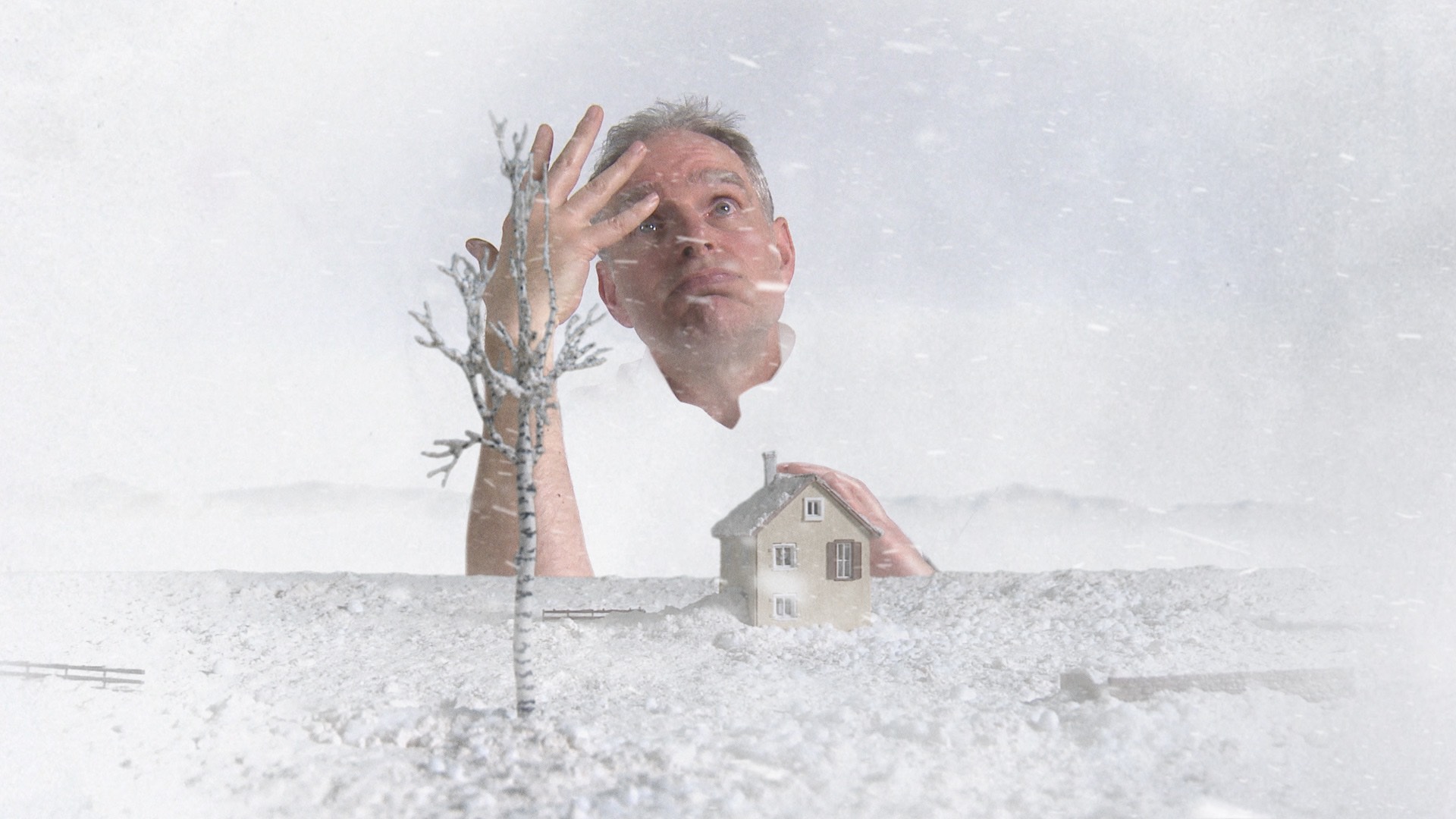 A short film about film, Douwe Dijkstra’s Supporting Film is a collection of views and opinions about cinema and the effect is has on us. A must-watch for movie lovers, this 12-minute experimental doc seamlessly blends audio interviews with playful and inventive visual representations of the points being made, resulting in an entertaining, meta short that we all should be able to relate to.

With director Dijkstra revealing he “set out to create what I would like to see in a cinema as a pre-feature short film”, Supporting Film provides some fresh point-of-views on the cinema experience. From being a theatre-goer with a visual impairment, to trying to hide your tears from fellow audience members, this is a film that really gets you thinking about how we digest film.

“It would be great if the film provides you with some new perspectives of looking”, Dijkstra explains when discussing the aims of his short with Short of the Week. “An important part of seeing a movie in a cinema is the fact that you are not alone, something I wanted to celebrate (opposed to the contemporary individual tv/computer watching) by showing you the eclectic views of different people towards films”.

Essentially setting out to answer that never-more relevant question – why do we go to the movies? – Dijkstra started creating his film by first recording interviews with people and then editing them into a kind of radio documentary before moving onto the visuals of his short.

“In a very organic process I went back and forth between creating the images and working on the edit of the film as a whole”, says Dijkstra. “In order to work in this inquisitive manner the crew for this film was very small, it is something I’m used to. I did work with a producer for the first time; Bart Jansen helped me to arrange props, actors and extras. I used a lot of chroma keying to realise the characters in scenes, incorporating scale model sets for the backgrounds”.

On its surface Supporting Film is a hugely entertaining and engrossing short that wraps you up in its dissection of the ever-popular medium of film, but where it really excels is in its ability to spark an internal discussion on what cinema means to YOU. Though director Dijkstra set out to highlight the communal experience of cinema, by presenting such diverse opinions on film and the viewing of it, my take-away from his short centred around the individual experiences.

As someone who spends a lot of his time thinking about the curation of film and what others may like, it is sometimes easy to overlook how much of an impact individuality has on the reading and enjoyment of cinema. Supporting Film feels like a timely reminder of this fact. Whether you watch film for escapism, inspiration or good ol’ entertainment, one man’s Citizen Kane is another’s Battlefield Earth. We’ve wanted to get Dijkstra’s work on Short of the Week for a while and with Supporting Film now live online, the director has already completed his next film Green Screen Gringo an experimental documentary about Brazil focusing on tolerance, diversity and the current political situation in the country.