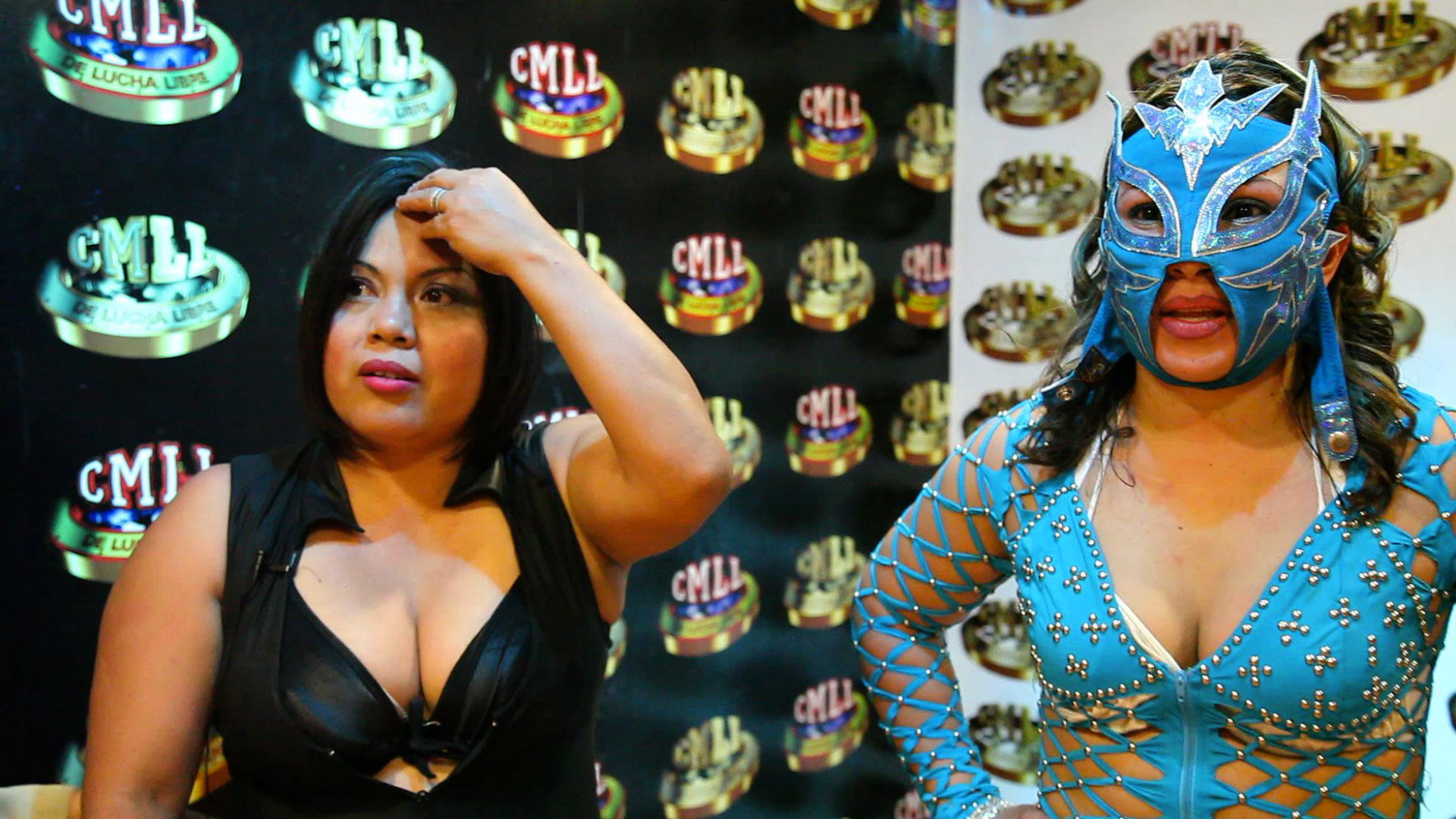 Both an inspiring character study and an insightful look at Mexican wrestling culture, River Finlay’s Luchadora is much more than your average profile doc. As discussed ad nauseam on this site, the portrait documentary is an over-saturated market  (especially online). Got a quirky subject? Grab a DSLR, and boom! You’re a documentarian. On the other hand, Luchadora—featuring an extraordinary topic, and bolstered by genuine heart—reminds you that films can still break their genre mold with huge success.

Despite the over-the-top nature of Lucha Libre wrestling, Luchadora is a surprisingly relatable story. The real-life persona of its protagonist, Luna Magica, is far more grounded than that of her theatrical alter ego, and there’s an interesting dichotomy of storytelling going on here. The narrative of an athlete struggling to do what she loves while simultaneously providing for herself and her family (think The Wrestler or any other number of emotional sports films) interplays with an exploration of Mexican wrestling culture, a combination that aims to deconstruct gender roles while providing a fascinating cultural perspective.

Gender equality is certainly a buzzwordy topic nowadays, but Luchadora is made narratively compelling by the additional specificity of its subject’s identity. We often talk about sexism in the abstract, but attaching a specific personality (a larger than life character, no less) makes the topic feel “real.”

Finlay became fascinated by the world of Lucha Libre while living in Latin America as a woman’s health expert. “I wanted to explore issues of gender and power through Luna’s lucha both in and out of the ring,” she explains. “While Lucha Libre is a fantastic, boisterous, sometimes inaccessible mix of theater and sport, Luna’s story is a quiet, universal story about following a dream and fighting for the things you love most despite the odds.”

With the support of her Washington, D.C. production company, Think Out Loud Productions, Finlay is currently working on several different documentary projects, including a chronicle of a group of Washington, D.C. public school kids that produced a Spanish adaptation of the musical Grease and a film about Cuban Olympic high jumper Javier Sotomayor.

Much like Lucha Libre wrestling, filmmaking remains, unfortunately, a male-dominated industry. As such, it’s doubly exciting to see Finlay’s uncommonly gifted voice included among those working to narrow the gender gap within the documentary field.