Living a solitary farm-life, a young girl's reality begins to break apart in this mind-bending Sci-Fi short that put its directors on the Hollywood map.
READ REVIEW
Next Previous 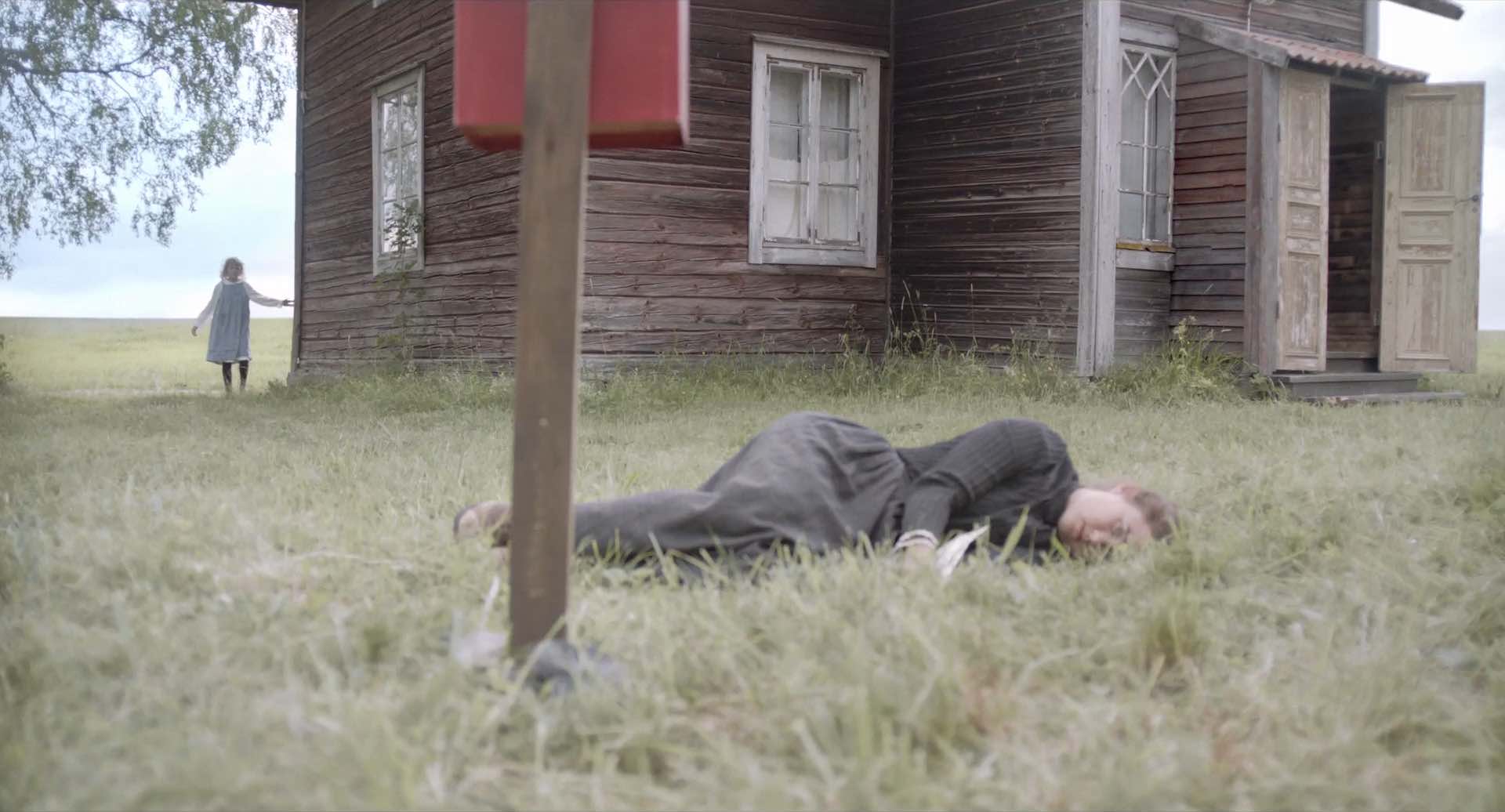 We’re always proud when a short film we discover makes its way into the industry trades. The flow of content is usually one-way, but a recent update on an in-development feature film project introduced us to this remarkable short film from Swedish up-and-comers Marcus Kryler and Fredrik Akerström. A potent blend of suspense and mindf*ck, these skilled filmmakers combine gorgeous photography with limited — but effective — VFX to tell a big story that teases the viewer while also managing to be self-contained enough to satisfy.

On first blush, Reset resembles a standard European prestige picture rather than a Hollywood calling card. Set in a lonely farmhouse isolated from the rest of the world, its time period is difficult to place due to its anachronistic furnishings and clothing. Its two characters, a young girl and her mother, repeat a seemingly entrenched routine: the young girl is read letters from her absent father, who apologizes for being away but promises to return. When the girl is able to sneak a peek into the box of letters her mom keeps locked up, we come to understand that not all is as it appears. This intro is slow and deliberate, but Kryler and Akerström are in assured control of the pacing. Considering that the pair have worked as editors in their native Sweden for over 20 years, their mastery of rhythm makes sense. The nature of the mystery is impossible to predict, however, as are its ultimate ramifications.

It’s hard to overstate how pretty this film is. Traversing with equal dexterity through big wide landscapes and dark, claustrophobic nooks of the old country house, Kryler and Akerström demonstrate a strong cinematic eye, one that, along with the pacing, make Reset a strong suspense film. Its twists are simply the icing on what is already a delicious cake, and when VFX do start to appear, it’s no surprise that they are tasteful and well-executed.

Despite its evident quality, it was a long path to relevance for the film. It played Palm Springs as early as 2013, but things didn’t heat up until the middle of 2015 when the duo signed with Jon Kanak for management, and were quickly added to Paradigm’s roster. Immediately thereafter the filmmakers were able to demonstrate their skills with a very high-profile job directing cinema sequences for the recently released blockbuster game Battlefield 1. Tracking Board, which have been vocal supporters of the duo, did an insightful Q&A with them about working for a $100M+ franchise which includes plenty of clips from the game. To leap from a short film to the very technically demanding role of producing game cinematics is amazingly impressive, and it’s no surprise that there is a groundswell of momentum for the duo to get a feature made. After 20 years of honing their craft as editors, a single short has catapulted Kryler and Akerström to the big time.