A lighthouse keeper’s surprising discovery pulls him out of his monotonous, daily routine and takes him onto a journey into uncharted territory in this neo-noir stop-motion crafted over the course of 7 years
READ REVIEW
Next Previous 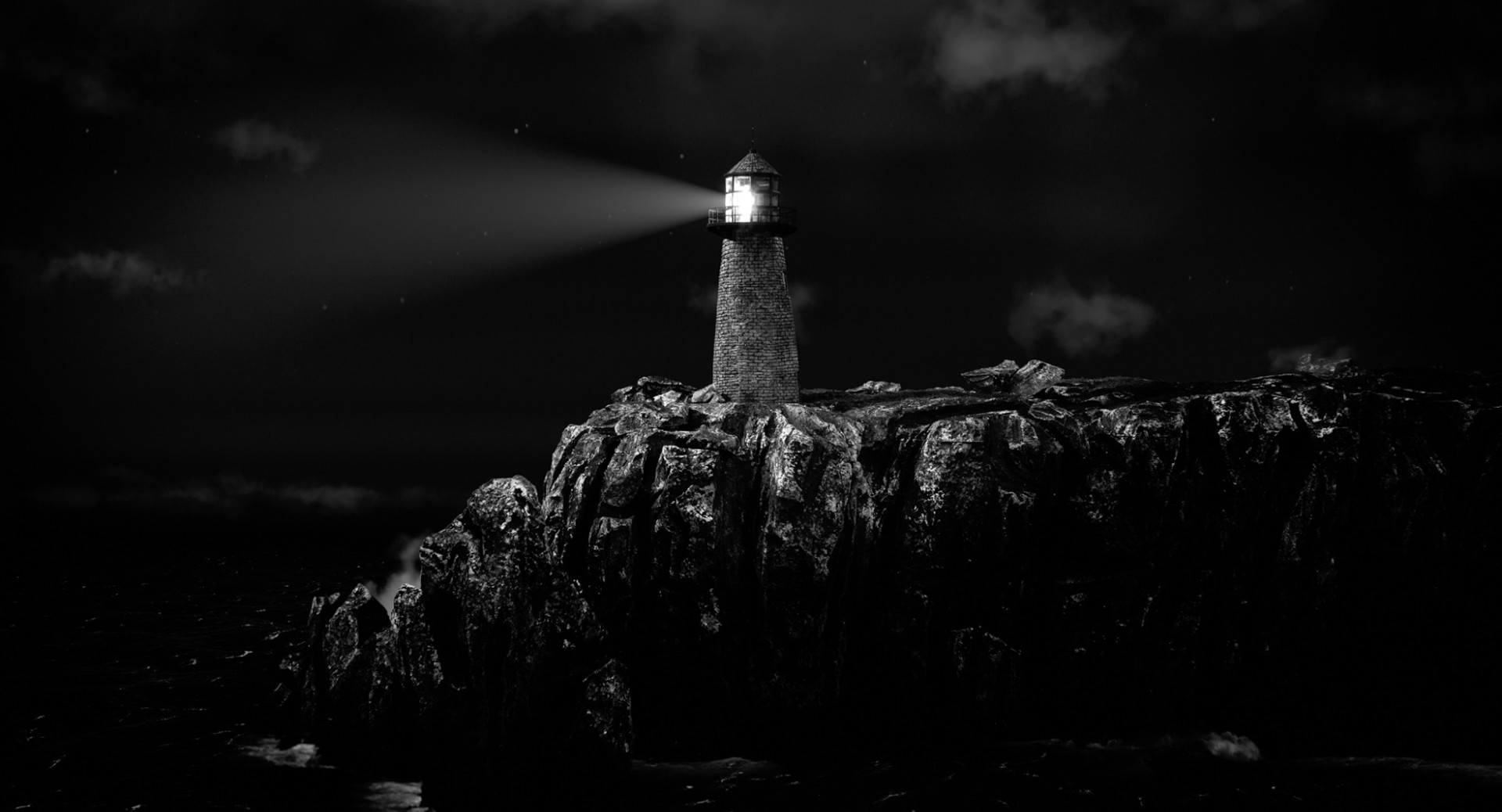 Inspired by an adolescent belief that the map of the world would continue on the other side, Simon Scheiber’s visually impressive short The Lighthouse uses striking black-and-white stop-motion to deliver its poetic storyline. A dialogue-free tale of a lighthouse keeper that discovers a mysterious phenomenon at work, Scheiber’s film sees this age-old occupation transported to celestial realms in this enigmatic short.

Seven years in production, The Lighthouse’s imposing aesthetic combines classic techniques with modern technology (rapid prototyping and digital motor/light automation) to create a film of truly impressive craft. Keen to discover why he adopted such a time-consuming animation approach when creating his film, we spoke to the director about his production process:

“Stop-motion always had a special place for me ever since I saw Wallace & Gromit for the first time”, Scheiber reveals. “Although I was working in the field of digital animation and design for a couple of years, I had no practical stop-frame experience whatsoever when I started on The Lighthouse. Because of that I had to teach myself the fundamentals of all kind of professions that are essential on a stop-frame production. Additionally, I self-financed the whole project which didn’t help speed up the process either”

With The Lighthouse now released online, Scheiber can concentrate on new projects, currently working on a few short term commissions whilst he develops a new script, the filmmaker is happy to admit that his next film” will be pretty different from The Lighthouse in regards to story, technique, colour, and edit”.