MUCK is about Mel, a young female open mic comedian who lives with her tabloid-obsessed mother in Queens, misguidedly seeks companionship with a misogynistic male comedian.
READ REVIEW
Next Previous 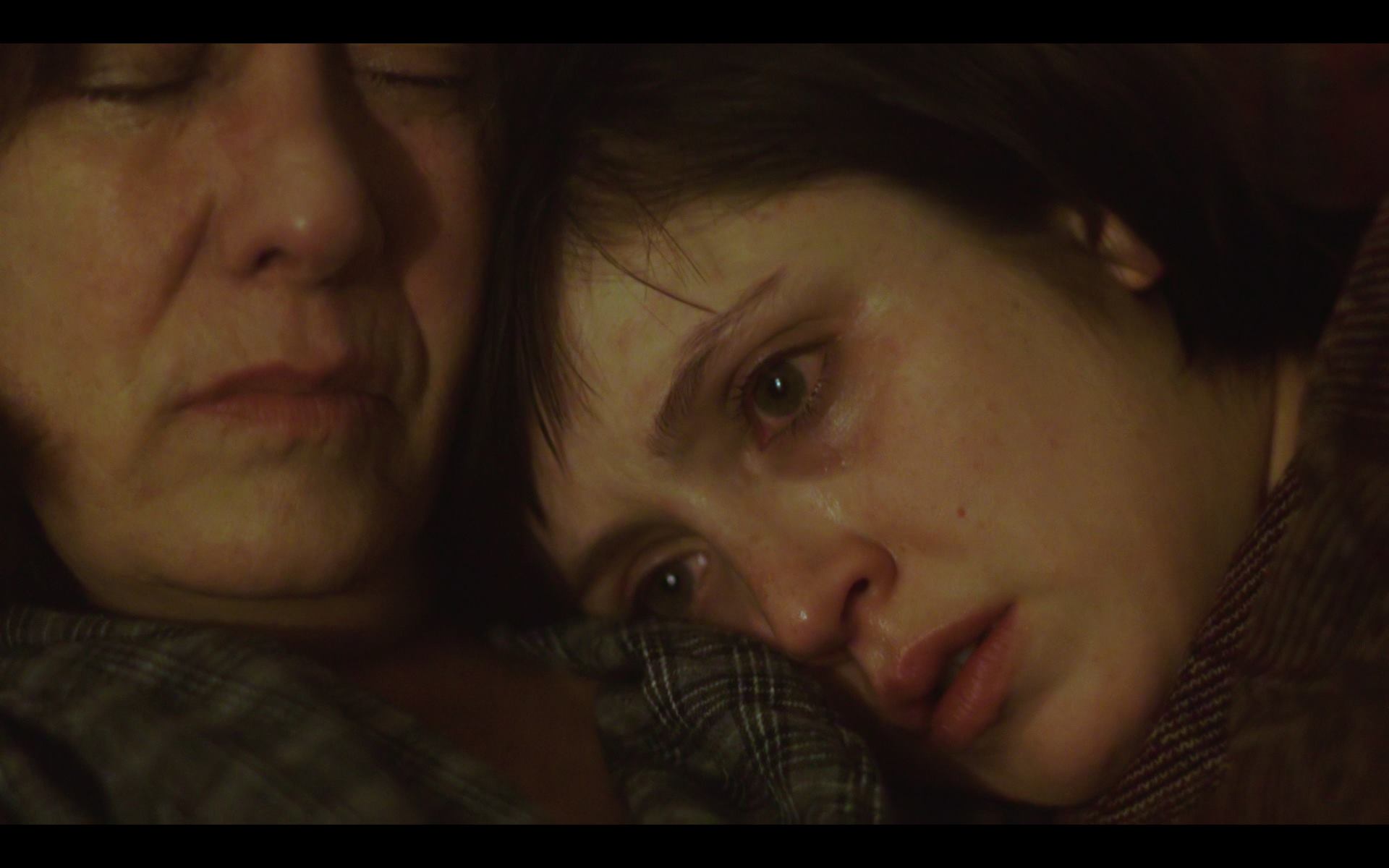 A dark drama about the inner workings of a struggling standup comedian, Bruce Smolanoff’s MUCK explores what it’s like to be a female trying to break out of an unforgiving industry and a depressing reality.

Mel Vitale, the “hardest working c-nt in show-business”, lives with her toy-hoarding mother in Queens and escapes nightly into the underground open mic scene where she subjects herself and her audience to a self-loathing, world-blaming individual who can’t seem to catch a break – or a laugh.

Smolanoff’s short is not an easy watch, but it’s a compellingly raw character portrait that makes it a stand out with it’s strong f-ck-everybody mentality. It hurts when Mel hurts and it’s easy to see why as she unravels on and off stage.

Actress Tallie Medel’s performance is utterly charged in how she delivers her character’s more than crass rhetoric and her connection with her co-stars is genuine to an almost uncomfortable level.

“A no-talent whore. I’m just like you, Mom” – Mel’s tumultuous relationship with her mother hits home even if it’s not a relatable experience. Smolanoff’s writing dives into what seems like an endless thought stream of dialogue that is meant to feel like a massive punch to the gut. If you were looking for a punchline, that was it.

“The muck– that either leads one to turn bitter and spiral down or the drive to transcend the noise and spiral out. An artist/comedian as the protagonist provided the perfect template.” – Smolanoff.

Misogyny in the comedy scene also played a catalyst role in Mel’s unraveling as she naively succumbed to the advances of a moral-less comedian who obviously made it a habit of praying on vulnerable amateurs. Smolanoff’s filmmaking perspective and that of Mel’s female outlook as a victim somehow made the experience that much more universal – and more disgusting.

While Mel undeniably hits rock bottom, there’s one thing that ultimately makes it all worth it – inspiration for open mic night. It’s no secret that comedians tend to go to a dark place for their material and sometimes you have to laugh a little to get past all of the bad in life.

MUCK is in the early stages of being turned into a feature film, so keep an eye open for more of that universe-hating charm!