When a young man meets up with his dating app hookup, he encounters something much more sinister than he could have ever imagined.
READ REVIEW
Next Previous 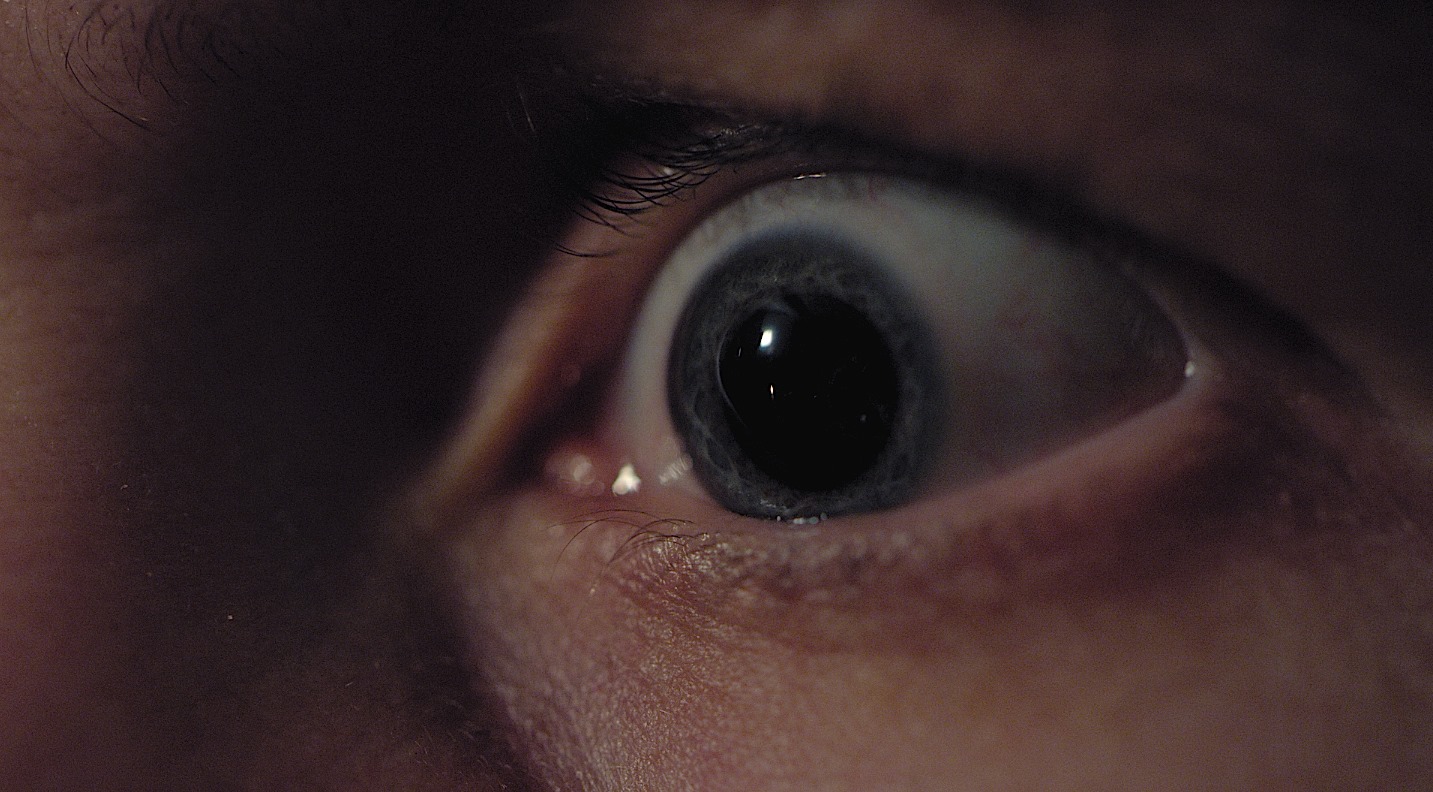 Sin and sexuality play the catalyst to this Bible Belt heavy LGBT horror flick by filmmaker Dominic Haxton. When a young, homosexual male meets up with his dating app hookup, he encounters something much more sinister than even his most base fears could have imagined.

Set in a God-fearing town, Haxton sets us up to believe that the only thing to worry about is the homophobia of his partner’s father, but little does he know that he’s about to witness the unthinkable. If you liked The Exorcist and your looking for a spin on modern romance, this one is sure to satisfy your darkest desires and make you jump out of your skin.

Haxton creates an eerie tone almost immediately, playing on classic horror tropes with sound design, like ominous broadcasts over the radio and low musical tones that rumble your anxiety. Between the art direction and cinematography, the dark aesthetic and steady build up of tension make each scare a payoff. There’s an interesting relationship between supernatural and reality in the small town that Haxton has placed his characters, and he does a wonderful job of manipulating his audience. The moment you think you have the story all figured out, you’ll realize just how wrong you are.

“I didn’t want to tell the audience it was a horror film right off the bat but rather ease them into the story and then slowly unravel the horror as the situation escalates in each scene.”

The fear of being hated for one’s homosexuality in a town dictated by the church is a central theme in this film and one that too many people may relate to. Haxton elaborates on his concept: “I wanted to make a horror film that touched upon the vulnerabilities and fears that people have when they meet a stranger off the internet for sex. There are many unknowns when you put yourself out there like that. And in CJ’s situation (the protagonist), as a gay person living in a less tolerant area, there’s all these other anxieties on top of that, e.g. the fear of being gay bashed.” Haxton manipulates these fears in such a way that you’re blindsided by the turning point of the film.

Interestingly, Tonight It’s You is considered by the filmmaker to be a follow up to another short film he made called Tonight It’s Me, which has wracked up over a million views online and also explores an encounter from using a hook up app. While it’s predecessor is not a horror film, its success got Haxton the support he needed to make this film.

Tonight It’s You is an utterly unnerving film, so watch this short in the dark and prepare yourself… Things are about to get unholy.