With the end of days upon them, two teenagers leave their remote religious community and travel into town in search of shelter
READ REVIEW
Next Previous 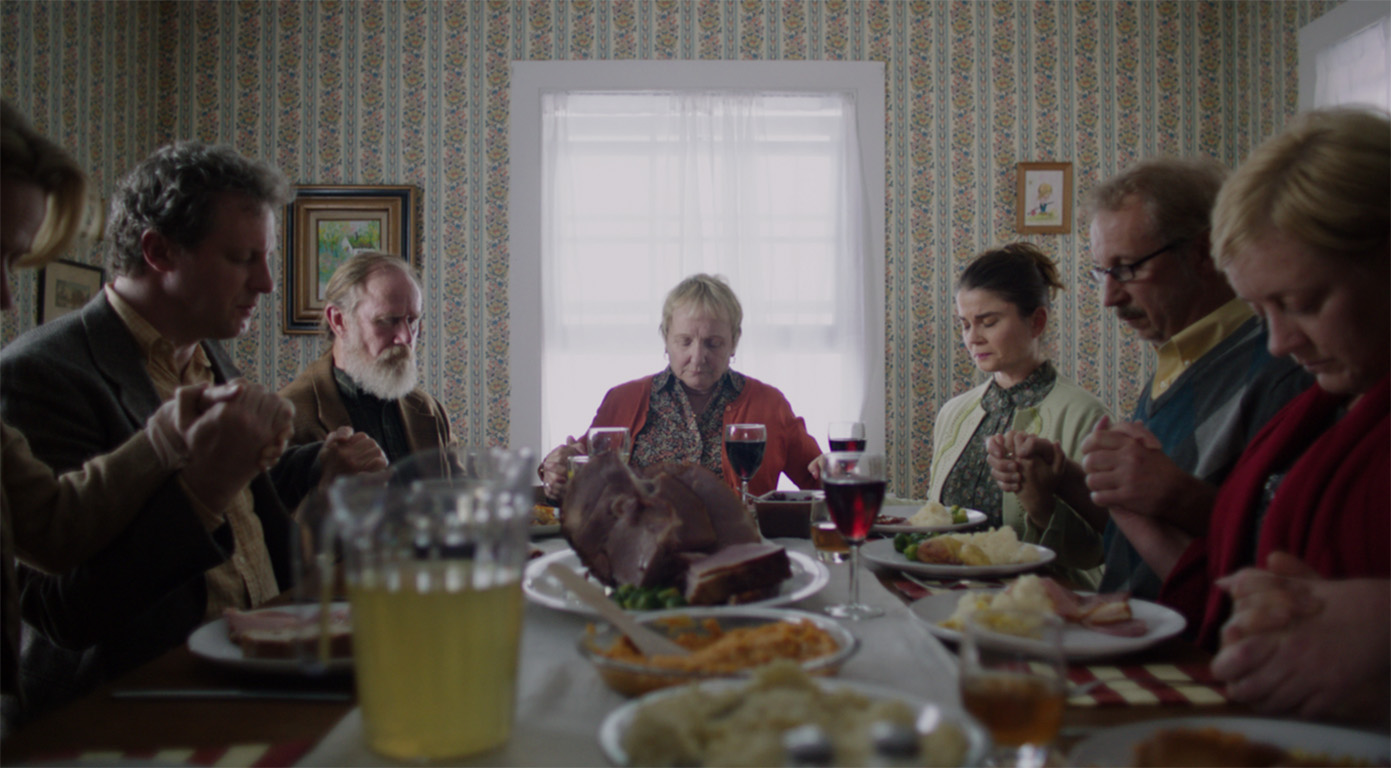 Inspired to write her film after a vivid nightmare about the end of the world, Brooke Goldfinch’s character-driven tale of an imminent apocalypse, Red Rover, focuses not on why humanity is about to be wiped from the face of the planet, but how mankind reacts to this inevitable expiry.

With the early beginning of Red Rover credited to an idea she had years ago to open a film with a big dinner scene where the audience only later discovers the food is poisoned, the writer/director reveals her story really started to take shape years later after she was influenced by a local news story.

“I was living in New York and a local cult predicted the end of the world”, says Goldfinch. “We were all joking about it but I started to ask people how they would spend their final hours and I was fascinated by peoples’ responses”.

Creating a narrative that orbited around an apocalyptic event, director Goldfinch admits she “was interested in why this genre of films terrifies people when we all face death on a day-to-day basis”. Taking this end-of-days scenario and using it to examine “what we value in life”, Red Rover isn’t the action-packed event you’d expect from this popular sub-genre, instead it’s a piece designed to stimulate self-reflection and a little soul searching.

Shot with a small crew in upstate New York over six days, Goldfinch decided to keep her production team minimal to maintain the “intimate” feel she wanted in her final film. Filmed using wide lenses and natural light wherever possible, a series of unlucky events (cars exploding, typhoons) meant the filmmaker’s belief that “flexibility is one of the most important qualities a Director can have” was truly put to the test on the Red Rover shoot.

Now working on feature film Splitters, a sci-fi thriller set in the old factory town of Wollongong (Australia), Goldfinch’s lengthier project will explore a lot of the same themes as Red Rover as it explores how everyday people react in extreme situations.