When Day is Done

A sojourn into the memories of a life shared—one woman reflects on the brevity of existence, and the irreplaceable joy of companionship.
READ REVIEW
Next Previous

When Day is Done 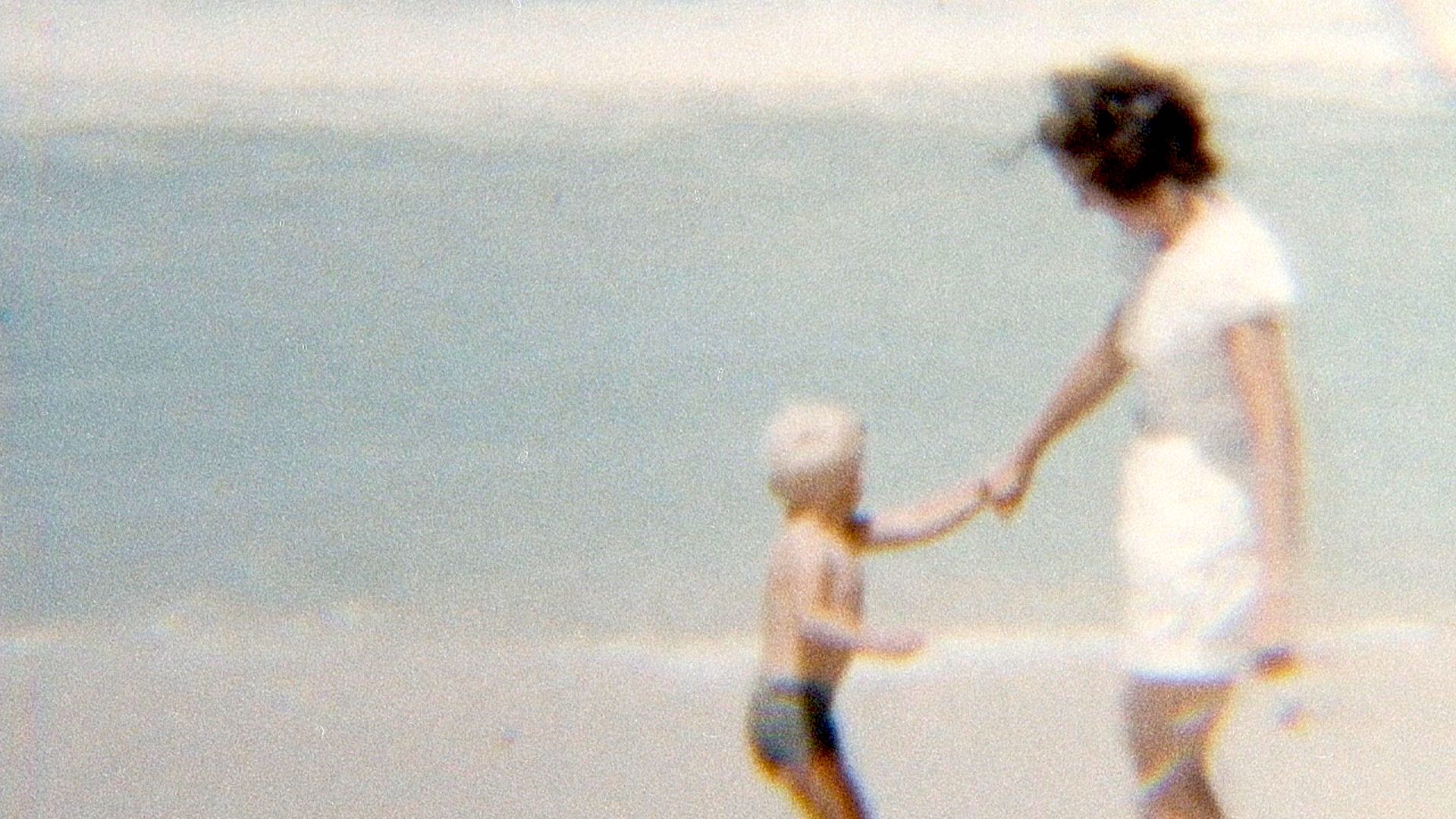 If there is a short documentary format that immediately makes me want to raise my hand and say “check please,” it’s old people talking about their life. That may sound callous and cold (my heart is black, after all), but I have to be honest: most that I see are overly sentimental treacles that always feel so manipulative. I liked being moved, I hate when it feels like a filmmaker is forcing me to.

Fortunately, Brandon Roots’s When Day is Done avoids the aforementioned problem. Yes, it’s a film about an an elderly person…about the past…about memory—you know, all the stuff ripe for cliché. But, I found it personal and touching—authentic in a way that so many others aren’t. This is a story about the grandeur and heroism of everyday lives. It’s not flashy or even particularly harrowing, but it’s personal and touching.  The beats might seem familiar: falling in love, the voyage to a foreign land (Kansas!), starting a family—needless to say, it’s the typical “American immigrant tale.” But, with voiceover recordings from his grandmother serving as the film’s narrative drive, Roots crafts something that feels like a brief, but emotional collage of a life, from the glorious peaks to the devastating valleys. By the time her narration transitions to her husband’s battle with dementia (another potential cliché and overwrought topic), I was mush.

As Roots relates via e-mail, “This documentary came out of conversations I recorded with my grandmother. I love the story of how my grandparents met, that she moved to the other side of the world to be with him is such a romantic notion, and there was something equally heartbreaking and hopeful about the moment in life she found herself in after losing him.”

Roots peppers the film’s archival, family footage with beautifully captured contemporary shots. His compositions with this “new” footage are sublime. He take a simple frame (i.e. a garage door closing), and somehow manages to make it feel magical. Roots’ sense of craft shouldn’t come as much of a surprise as he’s a cinematographer by trade. He shot the feature film King Jack, which recently finished its festival run.

As for what’s next, Roots is exploring the realm of VR. He’s a part of a commercial directing duo with longtime friend and collaborator Felix Thompson. To learn more about Roots and Thompson’s work, click the link below.