**CURRENTLY OFFLINE** - Adapted from a Jack London story: a fur thief must think fast to escape the terrible, protracted death that awaits him at the hands of the native tribe he had helped enslave.
READ REVIEW
Next Previous 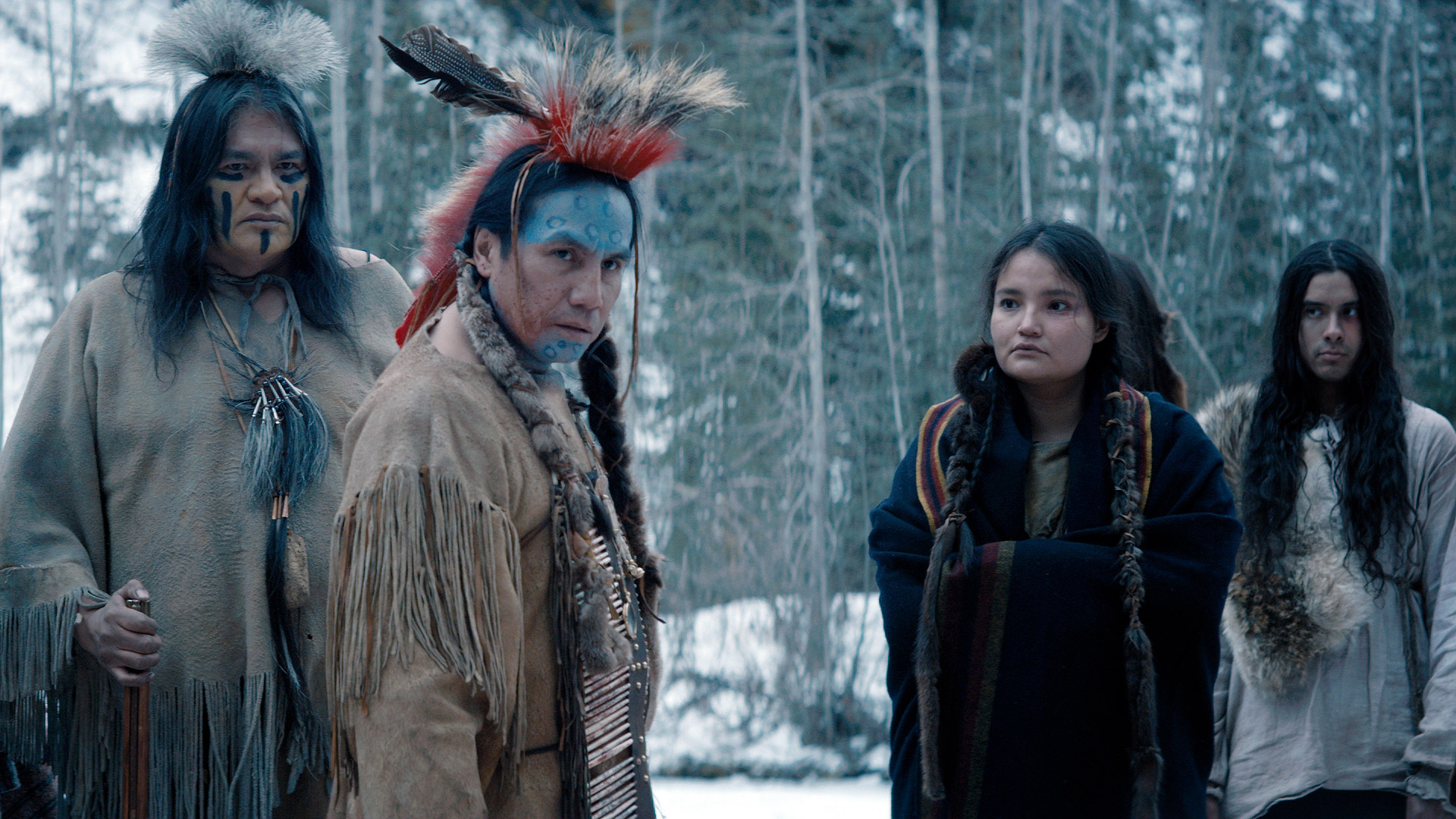 With its incredible scenery, moody atmosphere, and impressive period-appropriate production design, director Sean Meehan’s Lost Face is a film that’s easy to fall in love with. To put it bluntly, it feels expensive—from the stunning location to the authentic costumes. But, I don’t mean to sell this film short: it’s more than just another polished cinematography reel. Rather, it quickly defines itself as a story predicated on a fascinating central concept—the wavering line between reality and mysticism. As a man faces death, he claims to be able to concoct a remedy that will render him indestructible. And, so like the tribe’s chief, Makamuk, we too as viewers are forced to question the limits of what is possible. Is Lost Face a survivalist story—a brutal tale of the frontier? Or, are there greater, supernatural powers at play?

By straddling this line, Meehan crafts a film with an overwhelming sense of dread. Tension keeps building until the film’s final reveal, which ultimately, exposes something unexpected. In a way, Lost Face is like a magic trick. The audience is so engaged in the “can he/can’t he” aspect of the film, that it’s easy to miss the central character relationships that are slowly being built. By the end, it becomes clear that the narrative isn’t really about whether or not someone can escape death. Instead, it’s about the fragile dynamics of power, and how one’s weakness is defined by things far more vulnerable than the strength of his skin.

Adapted from a Jack London story of the same name, Meehan first encountered the source material back when he was a teenager, only later rediscovering it as perfect fodder for a short film. As he states over e-mail: “ I was immediately drawn in again by the powerful layering of the storytelling, the vivid characters, the inherent drama of the situation and the subtle dark humour. I love films that take me to times and places I wouldn’t ordinarily have the chance to experience and Lost Face took me right into the middle of a tense and frightening moment a long time ago at the edge of the known (Western) world. The story was cold. It was grim. The stakes were high. The story was perfect.”

Of course, it’s hard not to talk about the film without mentioning the impressive visuals. The film was shot over the course of three days in the Canadian Rockies. The crew braved a “Chinook” (a hot wind that blows over the mountains) and other perilous conditions to capture the short. Kudos to the film’s incredible cast, who all give the film an unmistakable aura of authenticity.

Meehan has many other exciting projects on the horizon, including several feature film and television scripts and even a graphic novel that he wrote (which is currently being illustrated).