In the early 1980’s, a group of disenfranchised Oklahoma teenagers mastered the art of prank phone calls and became legends.
READ REVIEW
Next Previous 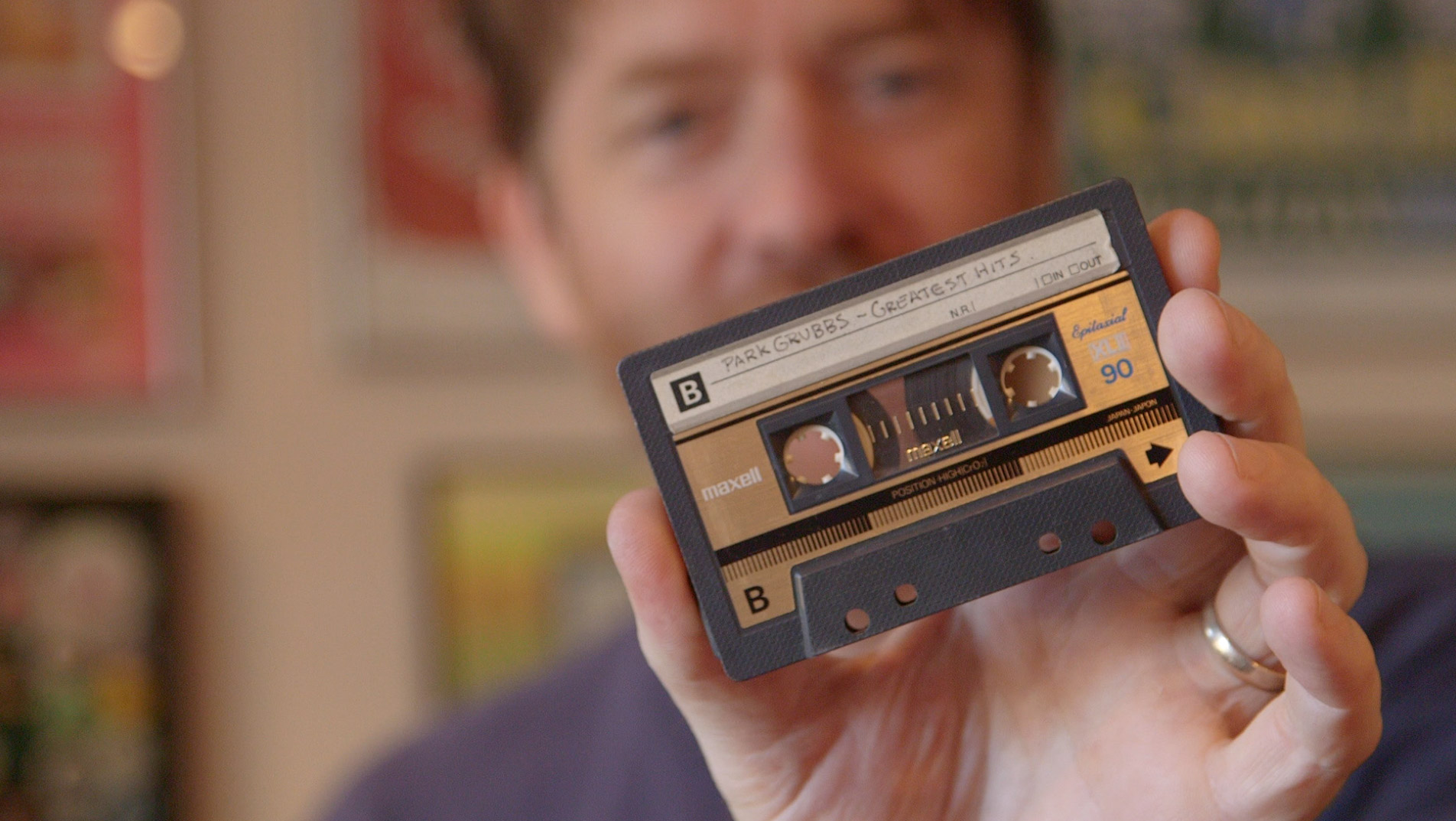 Even before you know who he is, it’s hard to take your eyes off “Park Grubbs”, a middle-aged mystery of a man who lives off the grid and wants nothing to do with this documentary, which tells the story of a group of four Oklahoma teenagers in the early 80s who recorded their prank calls to members of their community. Bradley Beesley and Ben Steinbauer’s 18-min doc Calls to Okies: The Park Grubbs Story investigates the strange appeal of these now legendary Park Grubbs tapes and the engimatic ringleader of the group who rose to underground notoriety by imitating a grumpy, old southern man at the age of 17.

Constraints are often a boon to creativity, and in this case, the man who is largely responsible for the existence of these tapes wasn’t interested in being interviewed, so at the 30 second mark, he unclips his lavalier mic, hands it to the filmmakers and wanders back into anonymity.

As a result, the filmmakers had to rely on the testimonials of friends and fans, and it is through their eyes that we learn who he was, and how many people he (and his three co-conspirators) touched with their goofy, absurd, phone calls.

As the calls play, animated text scrolls across the screen, almost like it’s been ripped out of a comic book or a DIY zine. Different iterations of the old man “Park Grubbs” character appear onscreen, which feels quite appropriate, considering most of the fans had heard of Park Grubbs but had no real image of him in their head.

More than anything else, this documentary feels like an investigation into an inside joke; the enthusiasm of the fans bleeds through as they listen to the tapes onscreen, mouthing along with words that they already know by heart.

As the filmmakers say in their directors’ statement, “it’s difficult to make a film about audio recordings, which are inherently non-visual,” but the use of found footage, talking head interviews, and animated enactments of the recordings (from a diverse team of animators) more than makes up for this supposed inadequacy.

It’s a treat to go down memory lane with the people who were there when it happened (namely, Jim Blanchard and Kenwick Cook), and filmmakers Bradley Beesley and Ben Steinbauer bring these tapes to life in a way that will hopefully make them feel new again, even for those who have been quoting them for decades.

At times, the film even resembles a retrospective about an obscure-but-influential band with a frontman who disappeared off the face of the earth. We hear from people like Wayne Coyne and Steven Drozd from The Flaming Lips and artist/musician Tyson Meade, all of whom contributed music to the film (and are huge fans of the tapes). As the film comes to a close, those who were pranked thirty years ago are finally in on the joke.