Born to be Mild

A drolly cheerful celebration of the very ordinary, 'Born to be Mild' explores the uncommon hobbies practiced by the members of the Dull Men’s Club – an online community that connects ‘dull men, and women who appreciate dull men’.
READ REVIEW
Next Previous

Born to be Mild 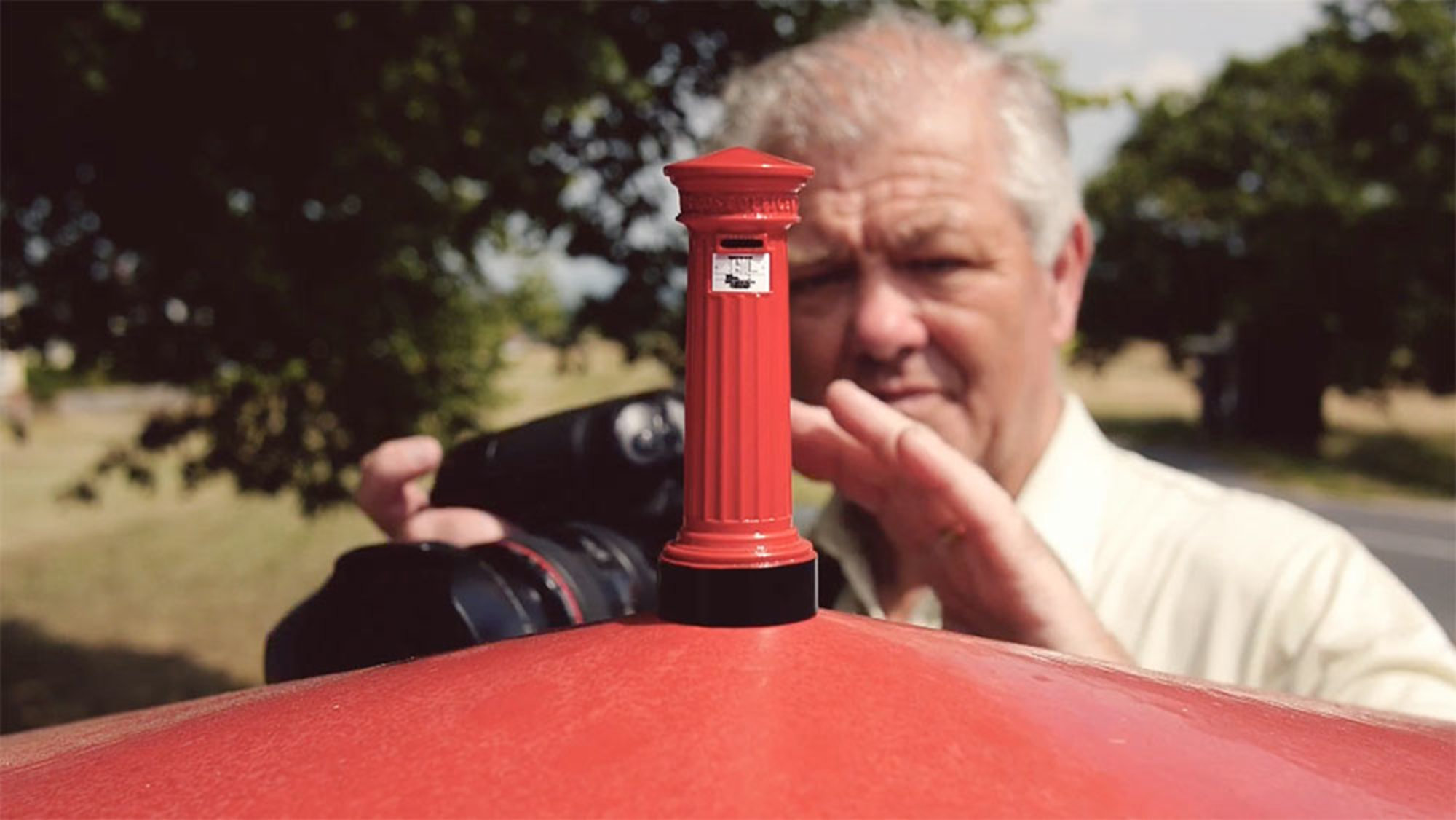 Taking us on a tour of the extraordinarily ordinary, Andy Oxley’s short film Born to be Mild is a celebration of everything ‘dull, not boring’. From photographing mailboxes to collecting milk bottles, this 15-min documentary introduces its audience to the Dull Men’s Club – an online organisation that shows “it’s OK to be dull”.

For a film about dullness, Born to be Mild is surprisingly entertaining. Delivered with a pitch-perfect, lighthearted tone without ever feeling condescending to its subjects, Oxley and his team use a carefully-considered production approach to compliment their story.

Mixing static camera shots with quintessentially dull Musaq, there’s no fancy techniques needed to make this story work and of course, that’s feels like just the right the approach considering the subject of the piece.

“The subject felt relevant to me in that it provided a complete antidote to the fast pace of modern living”, says director Oxley (in an interview with the BBC), “I found their approach to life strangely refreshing…I have always been drawn to the more mundane, everyday aspects of life. So when I stumbled across the Dull Men’s Club, I got quite excited and couldn’t stop myself from making a film about them. These men see everyday things differently, and I loved sitting back and listening to them talk”.

Screened at at SXSW, AFI DOCS and Hot Docs, Born to be Mild has been released online by the ever-prolific Aeon Video. “We found the film to be a super refreshing, self-aware take on the somewhat overdone collector/hobbyist/artisan portrait stuff that we see a lot of on the web, says Aeon Associate Producer Adam D’Arpino. “There’s also something substantial in there about finding joy in the commonplace and easily-taken-for-granted. But mostly, we just want to get a beer with those guys”.