Penelope in the Treehouse

When an annoying new stepfather moves in with his bratty kids, Penelope escapes to a treehouse above the clouds. All is well until she realizes she has no way back down.
READ REVIEW
Next Previous

Penelope in the Treehouse 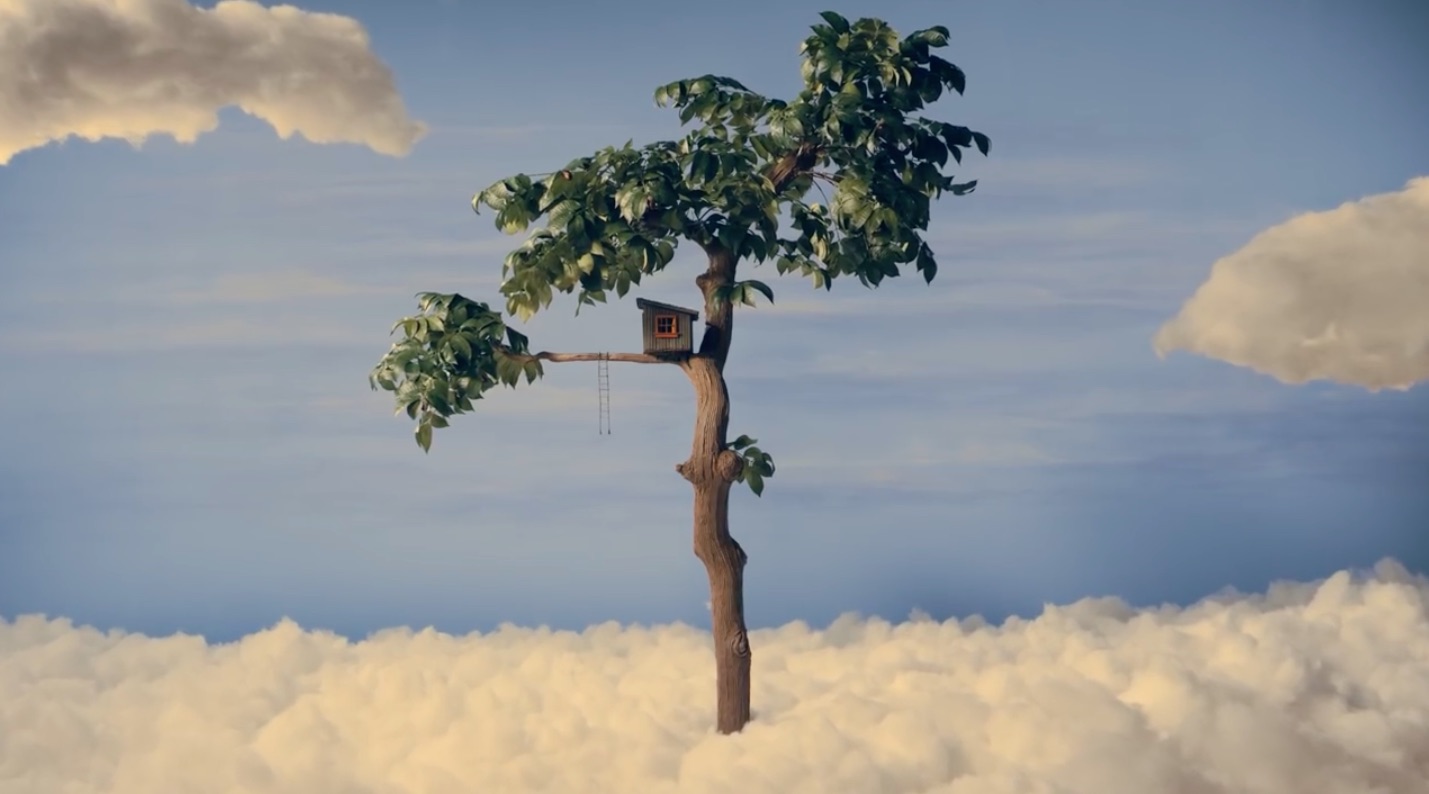 Created as part of Disney’s Free Period programme – a series of 12 original short-form movies from authentic new storytellers, which also includes work from SotW alum Camille Stochitch – Jonathan Langager’s charming Penelope in the Treehouse is the family friendly tale of a young girl having to adapt to a new set-up at home. Carrying on the “tangible” FX approach seen in earlier work Josephine and the Roach, Langager’s latest film combines its magical aesthetic, with a heart-warming storyline, to create a short that’s as welcoming as a warm embrace from Grandma.

Setting his film in a treehouse because he saw the location as an “iconic symbol of childhood”, Writer/Director Langager admits he wanted to move his audience to tears by creating a film which explored an emotional aspect of adolescence in a magical and heartfelt way.

A large majority of the cinematic sorcery on show in Penelope in the Treehouse can be attributed to those “tangible” FX we touched on earlier, something the director is very proud of:

“With the help of special effects legend Fon Davis and his company Fonco, we shot this almost entirely in-camera with very limited digital effects”, Langager explains. “This meant extensive use of miniatures, along with a painted sky backdrop and cotton fiber clouds. The thunderstorm scene, for instance, was shot entirely in-camera with florescent bulbs hidden in the cotton in order to simulate lightning”.

Now looking to expand the universe from Penelope in the Treehouse into a feature film, Langager is also currently working on pre-production for a stop motion short film set in space.