A nomadic travel writer believes that love always has an expiration date, until a charismatic Spaniard challenges her to live—and love—in the moment.
READ REVIEW
Next Previous 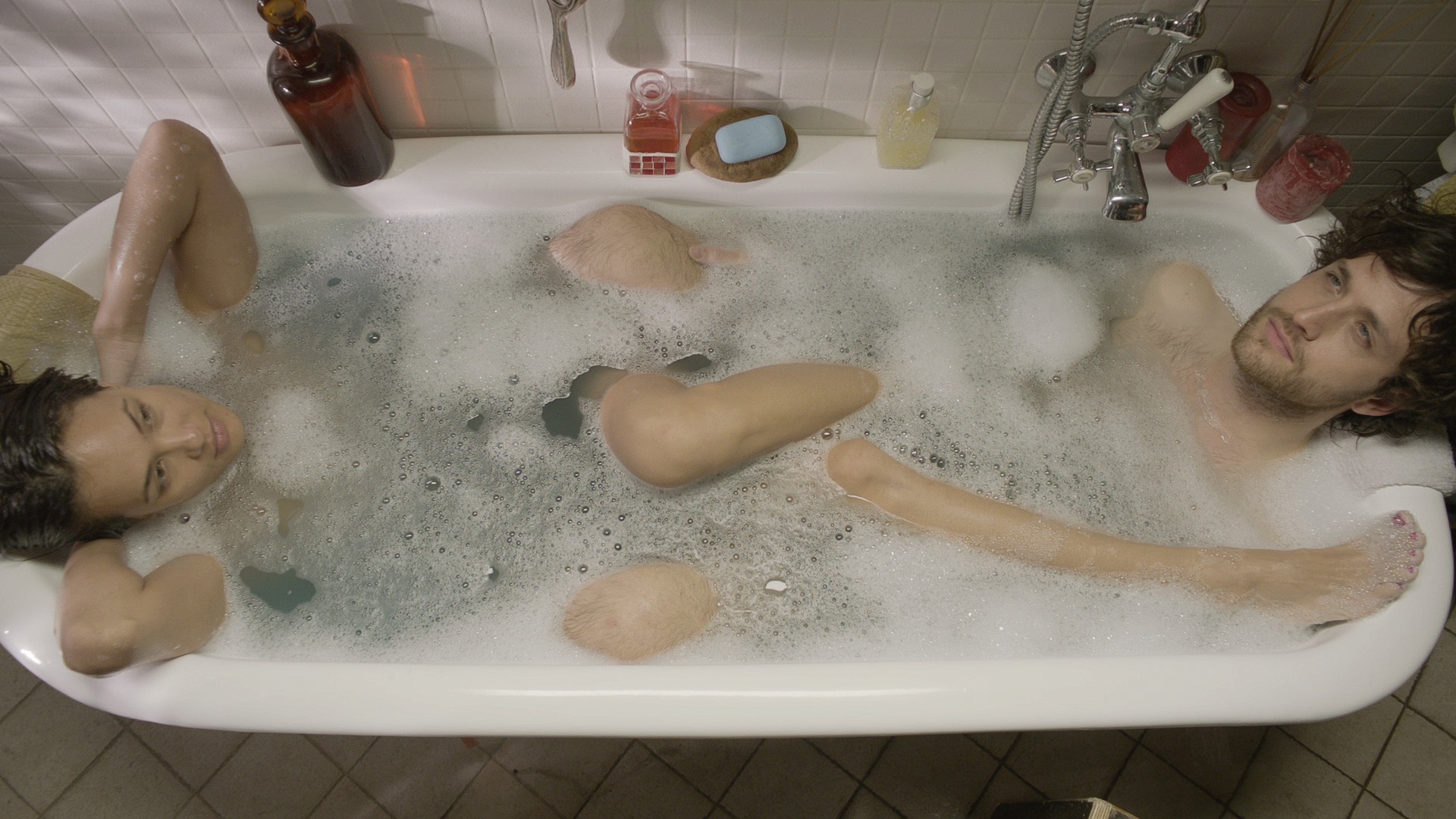 The lone traveler; a tall dark stranger; a beautiful European city. These three elements can be cliché, and usually promise yet another, I-know-it’s-unrealistic-but-I-still-love-it reaction in those who are romantically-inclined. While there is nothing wrong with a good ol’ sappy romance, Alex Burunova’s Lonely Planet manages to present a refreshing take on the genre through its genuine delivery of an interesting philosophy, complemented by its solid production and compelling performances.

The protagonist Julia is a travel writer for a guidebook company (great film title, by the way) who is well adapted to the city-hopping lifestyle. She follows a mantra so many of us in this faced-paced era know: no commitment, no feelings, no heartbreak. As she freshly arrives in Barcelona her affair in London is reaching its natural demise; photos are deleted, messages are left, a few tears are shed. Her newfound solitude is brief however—one day in front of the Museo de Picasso, she meets Pau, who proposes a challenge: to live her three months in Barcelona to the fullest, with him.

This concept of the film is interesting in that it is bigger than “l-o-v-e”, it seeks to explore an attitude towards life. Director Burunova says she was inspired by a theory: “They say, if you accept death as inevitability – you will find happiness. Because you will learn to live in the moment (…) What if we applied this theory to love? Since nothing is permanent, love will also inevitably end. What happens if we assume this as a fact… Would we love more? Would it be more intense? Would we be able to let go of our fears? Fear of commitment? Fear of trusting another person? Would we learn to love in the moment?”

Indeed, Lonely Planet is an exploration of this idea, more satisfactory than a meekly exclaimed “carpe diem”. The romance is dialogue-driven in a way that is reminiscent of Before Sunrise, but more realistic in its avoidance of soulmate/destiny-type themes. Instead it’s about decision, the conscious choice to enjoy the moment to the fullest rather than worry about the past or future. Of course, it is more than the philosophy alone that makes this film great, and, as the image above shows, Burunova is not reticent to showcase her attractive actors in some steamy scenarios.

The chemistry between the actors is so tangible that it’s hard to believe they were cast separately—Nadine Nicole Heimann and Roger Batalla only first met during rehearsals. Their scenes of love are conveyed in a parabola of genuine feelings: tenderness, passion, security, fragility. The wintery, less saturated tones of the film complement and highlight the warmth found within their relationship in a manner that is incredibly convincing. Overall the 24-minute film sucks you in, feeling like 10 minutes instead, while leaving a sense of well-rounded depth and satisfaction associated with a feature-length. Walking away from the film, I caught myself musing: “Truly, life is too short not to love!”

Funded by a Kickstarter campaign and filmed with a 50 person volunteer Spanish crew, Lonely Planet has enjoyed a successful festival run, being officially selected at 30+ festivals, including Palm Springs and Soho International. Burunova’s other short, Pale Blue, has just begun its own festival runs with a successful Best Showcase Short Film win at the Soho International. She is currently preparing to shoot a feature film in early 2017- and frankly, I’m enticed.