An American radio host and his wife struggle to maintain their relationship through the tribulations of an outsourced pregnancy in India.
READ REVIEW
Next Previous 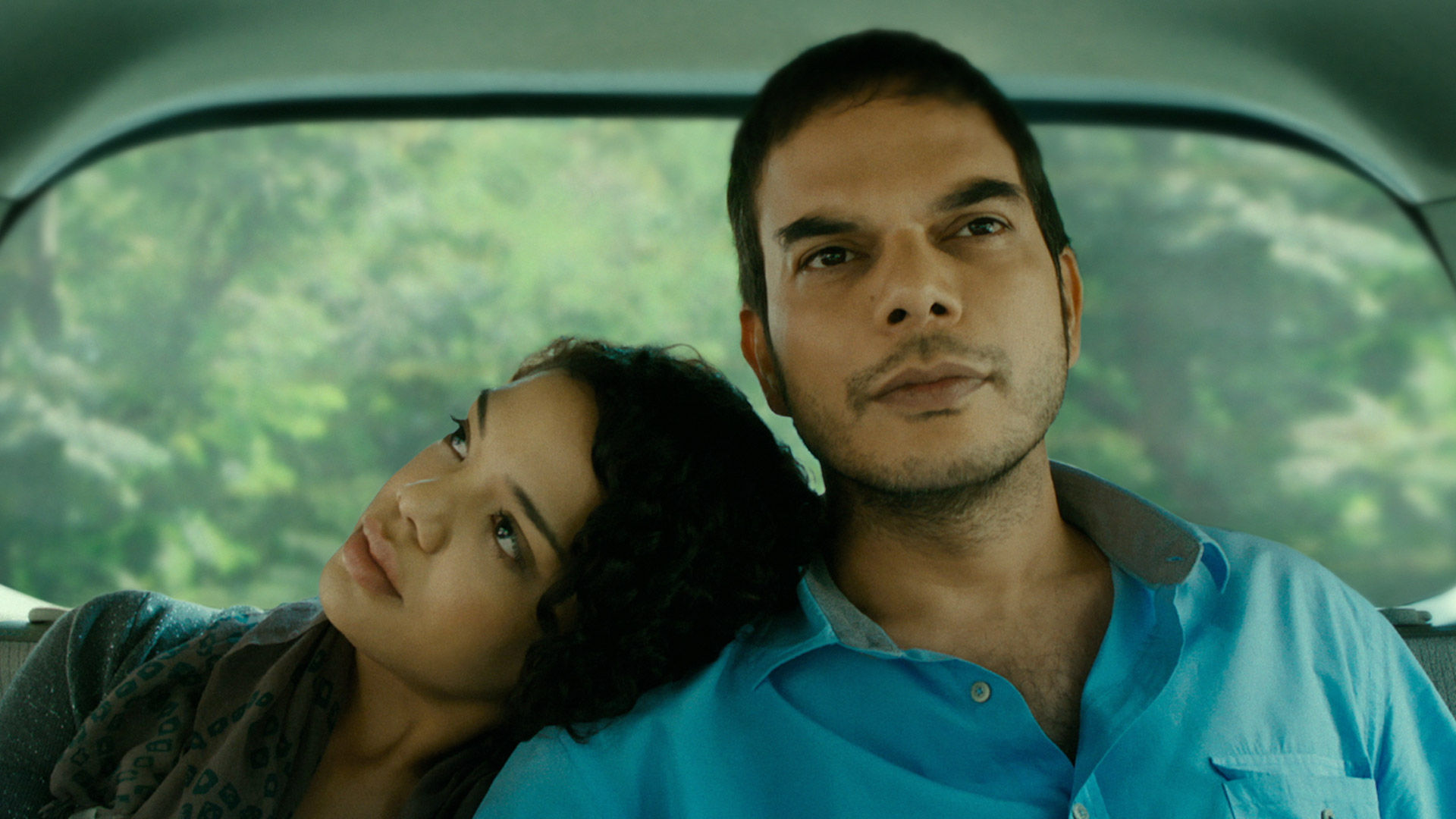 In curating for this site, I’m always wary of “issue” films. You know what I’m talking about: the dramas that have big important things to say about big important subjects. It’s so easy for a film about a heavy topic to become an exercise in moralizing, less a film and more a cinematic finger wag.

With that in mind, director Anya Leta’s Points of Origin is worthy of high praise. It takes a complex, hot-button issue (in this case, international surrogacy) and manages to use it as a framework to tell a nuanced character-driven story. Despite its longer “festival friendly” runtime, it’s truly a compelling watch, diving deep into the issue without ever becoming a polemic or PSA.

The real reason for Origin’s success is that it creates no villains. There are no “bad guys” here. Rather, writer/director Leta allows the complexity and nuance of the situation do the heavy lifting. Instead of giving the central couple (played by Slumdog Millionaire’s Ankur Vikal and Creed’s Tessa Thompson) an easy way out, they are forced to wrestle with the implications of their decision and who it ultimately affects. Is essentially “outsourcing” a pregnancy a moral act? The film refuses to provide an easy answer to the question and is much stronger as a result.

Communicating via e-mail, Leta explains this idea further: “I have seen many documentaries that tackle the subject of surrogacy, but not many narrative films that explore it through fictional characters. By making the lead character an Indian coming from the U.S. to engage in surrogacy, I hoped to add a level of internal conflict and an insider perspective to the narrative that wouldn’t be achieved by having both of the characters be from the U.S. originally.”

Despite our desire to pretend otherwise, our national origins very much shape how we view the world. Cultural identity defines things as varied as the food that we like to our internal prejudices. Origin does an excellent job of representing this fact—casting the central couple as being from two different worlds is vital to the resulting film.

Shot as Leta’s thesis film for at the Tisch Asia School of the Arts, Origin was made over the course of six days on-location in Mumbai, India. Funds for the production were successfully raised via an impressive Kickstarter campaign. Leta is hoping to develop a feature version of the film, adapting the topic into an international surrogacy thriller. Considering the film’s festival success (it played heavy-hitters like Palm Springs and Rhode Island), we’re hoping she is able to secure the resources to make that happen.