Director Henry Kaplan breathes life into the undead with this energetic tale of a zombie awakened.
READ REVIEW
Next Previous 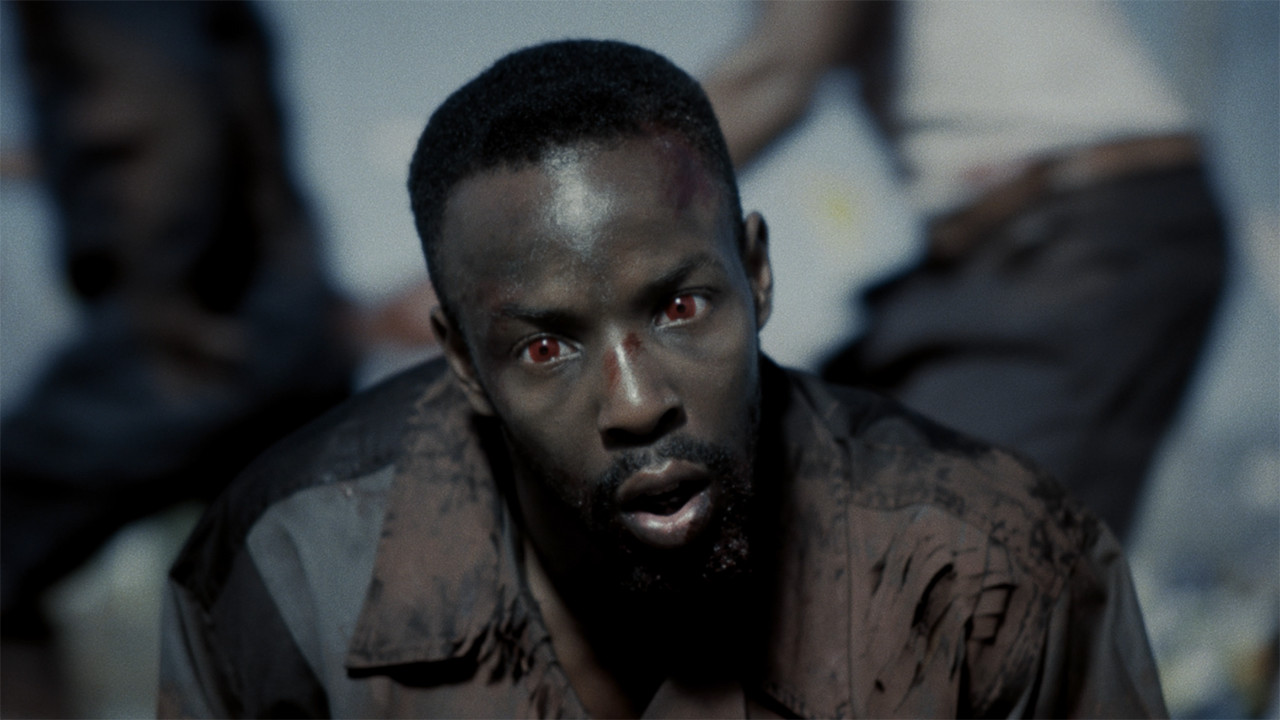 From undead beavers to zombies on a train, it seems reinventing the zombie movie is high on the agenda of filmmakers in recent times. The latest director to take a stab at injecting life into these tales of the undead is LA-based creative Henry Kaplan with his krunk-fuelled music video/short film hybrid We Together.

“The film is ultimately about re-discovering who you really are”

Inspired as much by David LaChapelle’s documentary Rize and Die Antwoord videos as it is the seminal Zombie films of George A. Romero, Kaplan’s 7-minute film features some energetic dance sequences, but its the strange attachment you feel to We Together’s lead character where it excels – something the director touches on when we quizzed him on the aims of his short:

“The initial impetus of this film was an image I had stuck in my head: a zombie krumping all over the place, with several other zombies standing around him, looking confused.

I eventually realized that what I loved about this image was that it raised so many questions about who this dancing zombie is and why he’s doing it. I used those questions as a springboard to write the film.

I also was attracted to the idea of doing something different with the zombie genre. I wanted to take a familiar set of tropes and use them to tell a more personal/cathartic kind of story. The film is ultimately about re-discovering who you really are, and I think telling this story within the context of the zombie genre simply made it a lot more dramatic and interesting”.

Though essentially a music video and certainly not the most narratively dense film we’ve featured on Short of the Week, there’s something hugely enjoyable and entertaining about We Together. And whilst it’s hard not to watch Kaplan’s film and be reminded of John Landis’ groundbreaking Thriller video for Michael Jackson, it still manages to feel fresh (not easy for a film featuring so much rotting flesh!) and those images of krumping zombies feel like they’ll live with you long after watching.