This SXSW Grand Jury Prize winner tells the story of a traumatized teenage marine who forms an unlikely bond with a rebellious young girl at his homecoming party.
READ REVIEW
Next Previous 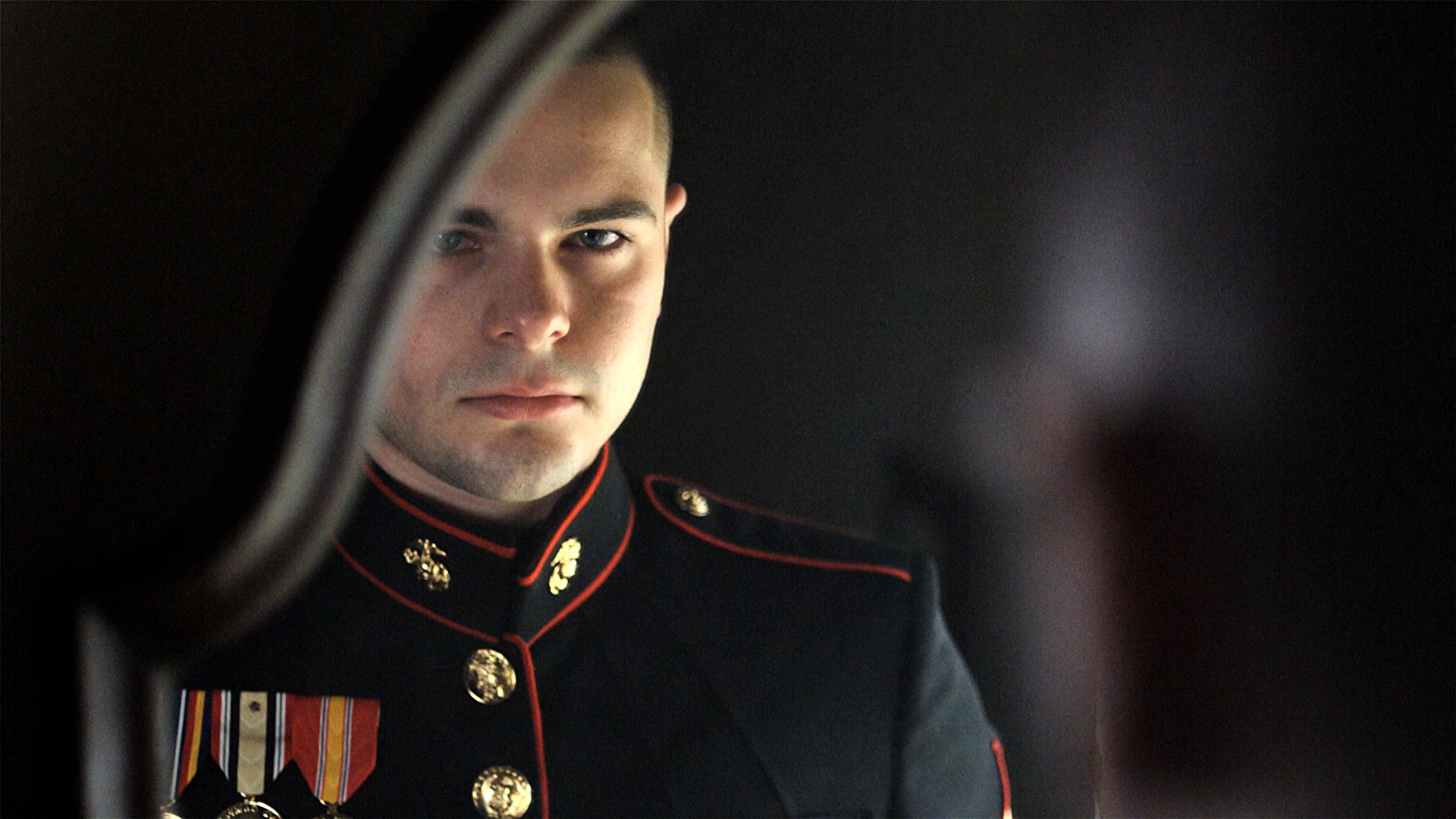 Stories about veterans are fraught territory for filmmakers. No other cinematic character is so ripe for descent into partisan cliché, be it respectful liberal weepiness, or unbridled conservative rah-rah-dom. For lazy civilians, these clichés are a useful tool; they free us from the difficult task of understanding men and women whose complex stories defy simple answers.

Cigarette Candy, Lauren Wolkstein’s 2010 SXSW Grand Jury Prize winner, deftly navigates these tricky waters to create a strikingly honest portrayal of one teenage marine’s homecoming. Eddie has just returned from combat. His father has arranged a big barbecue so people can “have some ribs, hear a good war story and go home.” But as soon becomes clear, Eddie’s war story is anything but good.

Director Wolkstein shows a remarkable understanding of cinematic language: from the film’s perfect opening image, through it’s spotless handheld moving master, we are immediately married to Eddie’s fragile point of view. Robert Bresson once described cinema as “a stitching together of looks,” and Wolkstein quickly proves herself a master seamstress.

A look is all we need to see Eddie’s attraction to an out-of-place young woman, the eponymous Candy. With her thick makeup and caustic attitude, she doesn’t strike us as the ideal recipient for a young marine’s affections. But Eddie, showing courage under fire, nevertheless initiates a memorably-awkward courtship.

Eddie’s dad soon interrupts the romance with his demand that Eddie tell his war story, and it is here that the film truly shines. As a reviewer, I’ll admit that I was skeptical when I saw the American flags perched so conveniently above Eddie’s head, but I was soon pulverized by the naked honesty of his performance.

Soldiers and their suffering are an eternal question, one that ultimately gave birth to western literature. Our earliest recorded stories, including Homer’s The Iliad and Sophocles’s Ajax, are of wars and the men who fight them. The ancient Greeks struggled then, as we do now, to grasp the implications of society’s decision to send one man to kill another.

Sophocles himself was a commander in the Athenian armed forces, which no doubt taught him that there are no straight answers to war’s difficult questions. But as a playwright, he also knew that drama is about empathy, not answers. Great drama lets us share one another’s joys and suffering; not as heroes or demons, but as fellow human beings.

As its powerful closing image can attest, that is also Cigarette Candy’s immaculate gift.